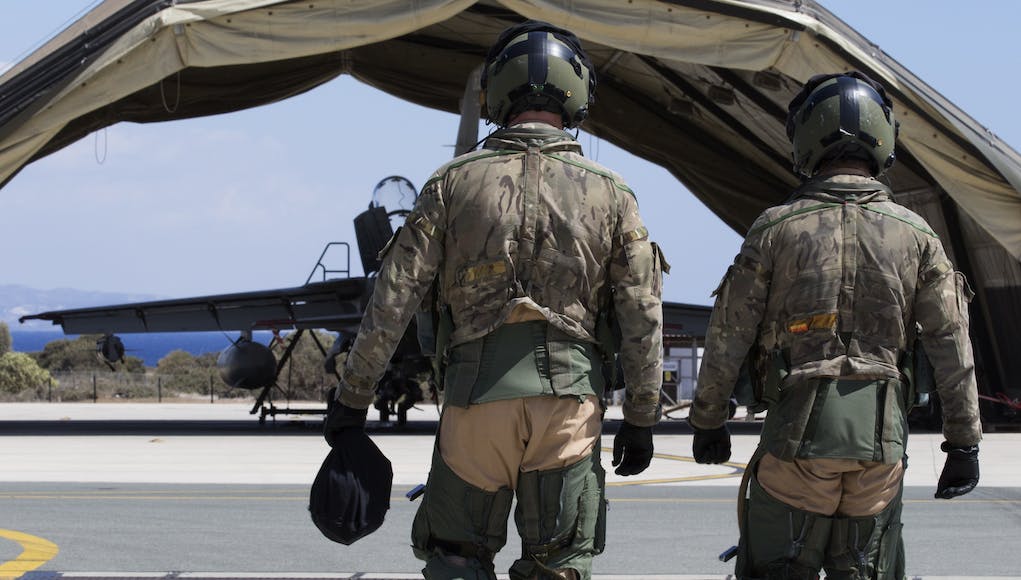 Royal Air Force aircraft have continued to provide close air support to the Syrian Democratic Forces, and to Iraqi troops fighting to liberate the remaining areas of west Mosul held by Islamic State.

According to the Ministry of Defence, on Monday the 22nd of May, Typhoon FGR4s assisted SDF engaged in close combat with a group of terrorists defending a large building some eight miles south-east of Raqqa; two Paveway IV guided bombs struck the building and eliminated the threat successfully. Tornado GR4s patrolled over Mosul, where they also used Paveway IVs to deal with two Islamic State positions which the Iraqi forces encountered.