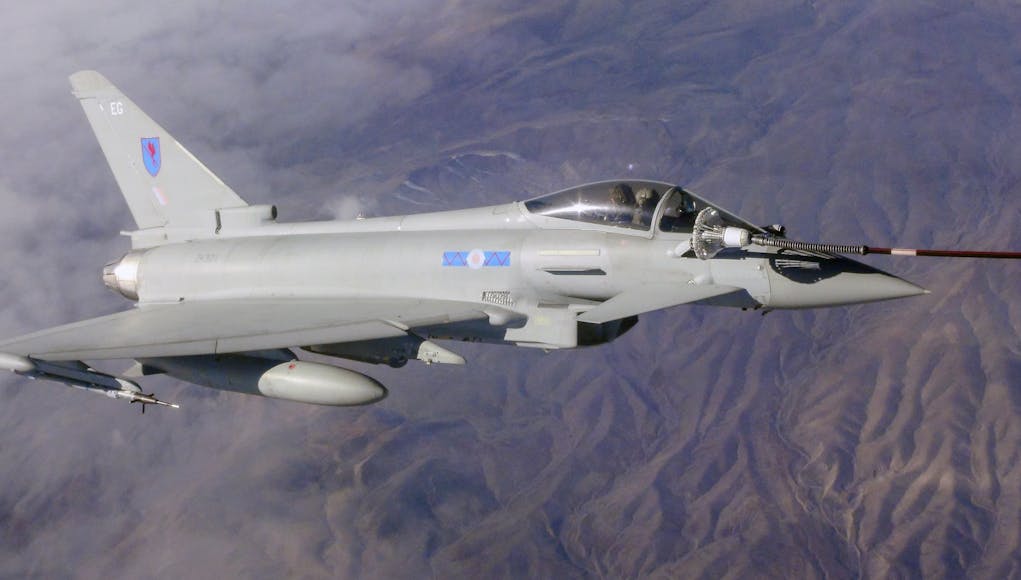 The following day, a mixed Tornado and Typhoon pair operated over northern Iraq. A terrorist mortar team was identified near Tal Afar, and struck with a Paveway IV.

In Raqqa, the Syrian Democratic Forces encountered a Islamic State defensive position, but this was dealt with, again using a Paveway IV, by a second mixed Tornado and Typhoon pair. 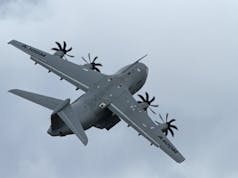 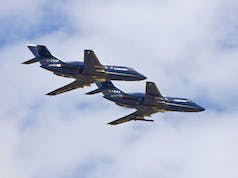 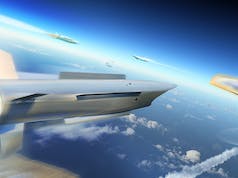 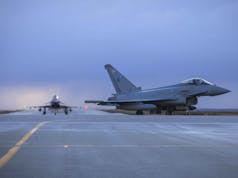 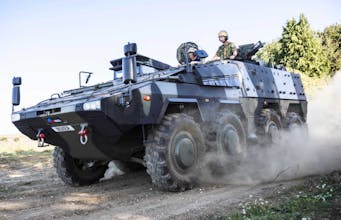 RBSL to manufacture Boxer for British Army as part of £2.3bn contract