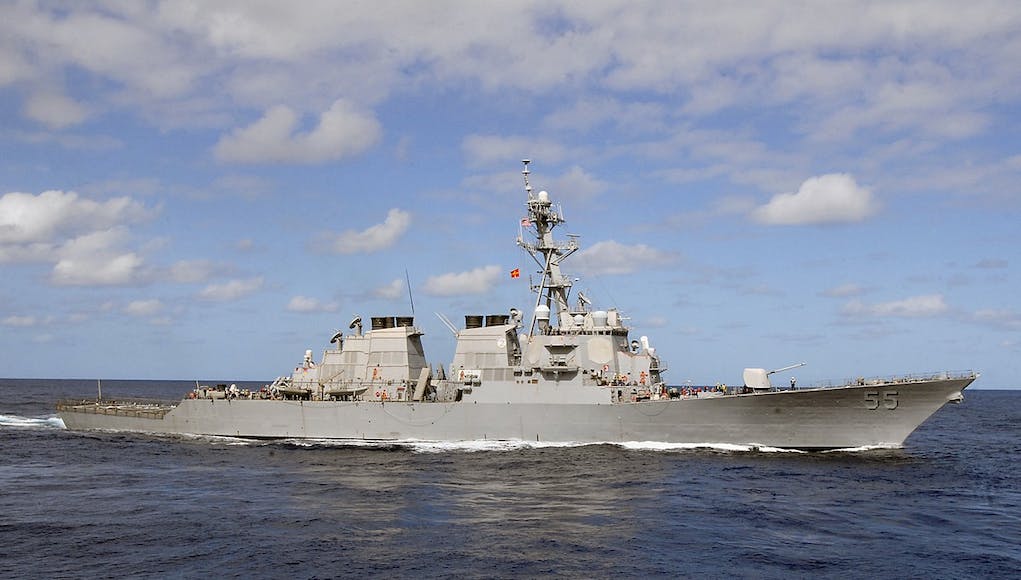 BAE Systems has received a $76.3 million contract from the U.S. Navy to drydock and perform maintenance and modernisation work aboard the guided-missile destroyer USS Stout.

The docking selected restricted availability (DSRA) contract for the Norfolk-based destroyer includes options that, if exercised, would bring the cumulative value to $100.5 million.

“We look forward to applying our vast experience to modernize the USS Stout, so that its crew members can do their jobs in defense of our nation for many years to come.”

The USS Stout is named in honor of U.S. Navy Rear Admiral Herald F. Stout. During World War II, then-Commander Stout commanded a destroyer that was assigned to the Little Beaver squadron under then-Commodore Arleigh Burke.

He earned two Navy Cross medals for command of the ship. The Stout became the fifth ship of the Arleigh Burke class of guided-missile destroyers, which now numbers 68 ships.