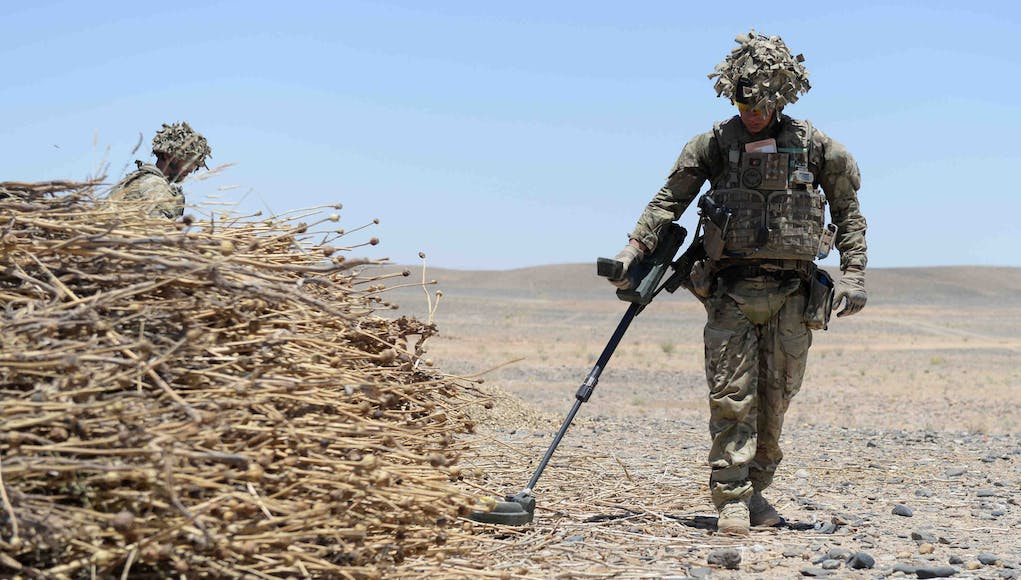 Counter-IED training targets a particular tactic used by Islamic State who are well known for their intensive use of explosives when retreating. According to the ministry of Defence, British forces have trained over 2,170 members of the Kurdish Security Forces in C-IED tactics.

It will ensure they are also better equipped to clear territory safely and return it to local people who have been displaced, currently unable to return to their homes.

“I’m pleased to announce that the new courses of C-IED training for Iraqi ground forces have started this weekend, following the Prime Minister’s pledge this summer that the UK would increase the number of personnel assisting the Iraqi government’s counter-ISIL efforts.

Kurdish forces have recently defused 60 IEDs and avoided a further 300 in a single village thanks to the 1,000 counter-IED VALLON detectors gifted by the UK in June.

Hi Monirul, the articles does explain that yes this will be used against IS.

Thanks for your thoughts, take care.