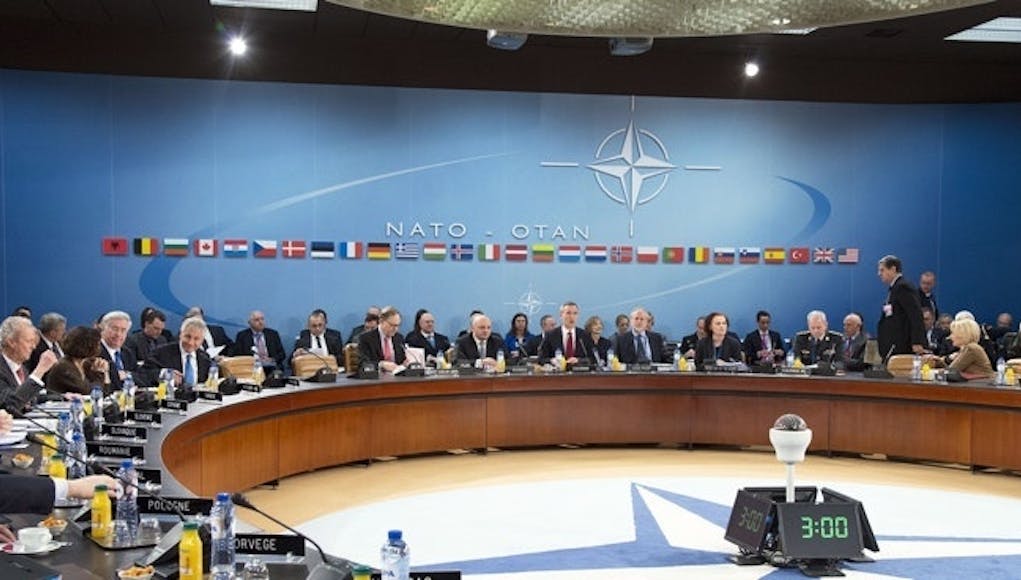 Michael Fallon has announced that the UK will contribute 3,000 personnel to the ‘Very High Readiness Joint Task Force’ (VJTF) from 2016.

The origins of this new task force  is an agreement reached at the Wales Summit in 2014, NATO Allies agreed to enhance the capabilities of the NATO Response Force in order to respond to emerging security challenges posed by Russia as well as the risks emanating from the Middle East and North Africa.  This force is now in transition as military staff work to phase in the concept of a VJTF into the overall structure of NATO.

VJTF is a multinational high readiness force, including maritime, land, and air units, which will serve as a ‘Spearhead force’ to respond at short notice to any threat to NATO. The task force, which is currently being developed by a number of Allied nations including the UK, was launched at the NATO Summit in Newport in September and is on track to achieve operational readiness by 2016. This increase in UK contribution will come ahead of the UK taking on the role of lead nation in the VJTF in 2017, and on rotation thereafter.

These additional 500 troops show our commitment to the Task Force and our leadership within the Alliance. We’re putting our most experienced and capable troops at the heart of NATO’s collective defence. Good progress is being made in getting the new Task Force ready to operate next year. The UK is contributing a full battle group to the Spanish-led VJTF and we will lead the fully operational force in 2017.

Very comforting to know that the best minds and the best technology are in the hands of the free world to combat the evils of this world. All power to you.