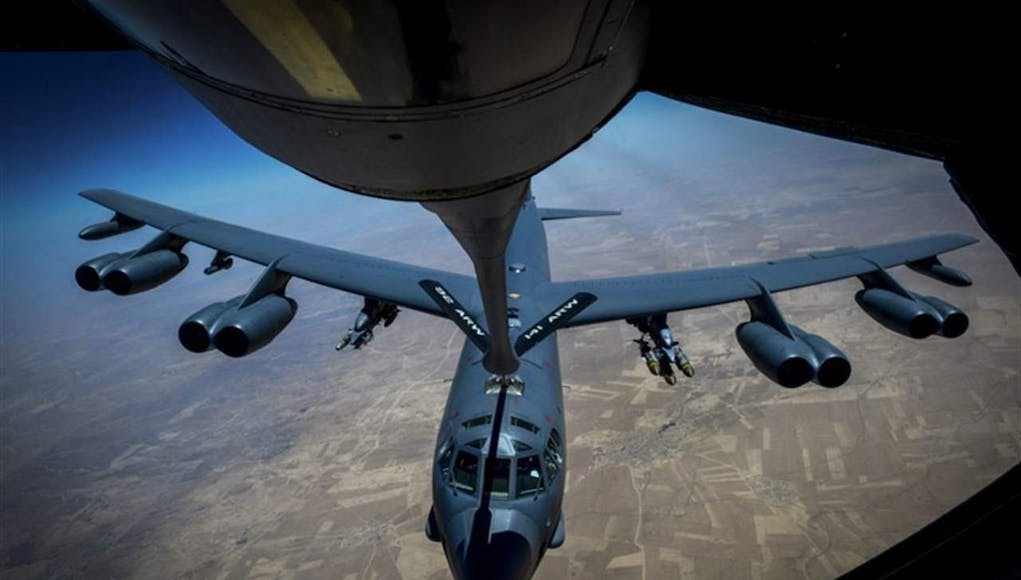 US and coalition forces continued to attack Islamic State, conducting 19 strikes consisting of 63 engagements according to officials.

Officials reported details of strikes, noting that assessments of results are based on initial reports. The following information was provided by Operation Inherent Resolve.

— Near Dayr Az Zawr, a strike destroyed an ISIS wellhead.

Additionally, 12 strikes were conducted in Syria and Iraq on July 1st that closed within the last 24 hours:

— Near Kisik, Iraq, a strike suppressed an ISIS mortar team.

These strikes were conducted as part of Operation Inherent Resolve, the operation to destroy Islamic State in Iraq and Syria. The destruction of Islamic State targets in Iraq and Syria also further limits the group’s ability to project terror and conduct external operations throughout the region and the rest of the world, task force officials said.