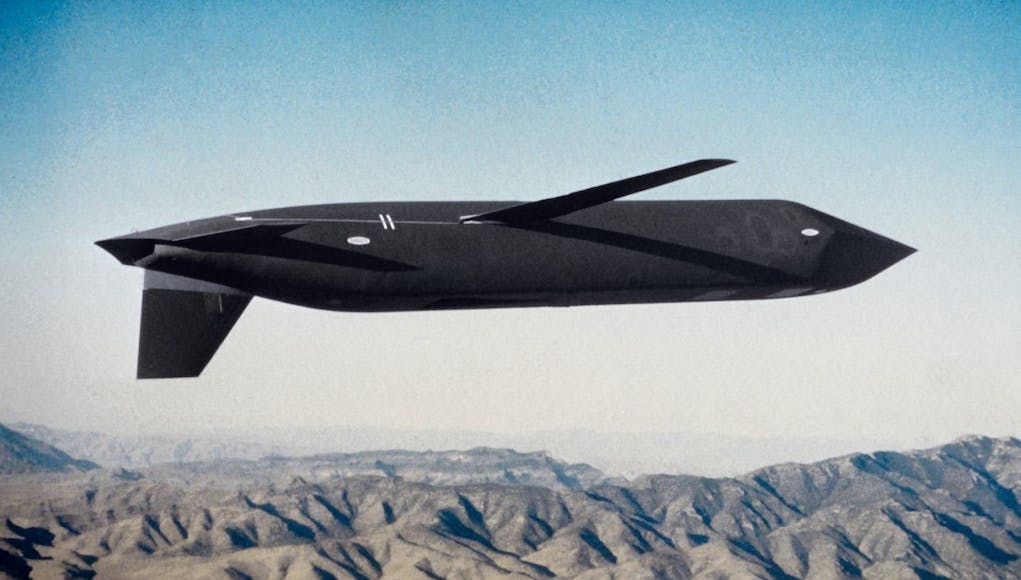 Lockheed Martin and Raytheon have received a $900 million contract from the US Air Force to develop and mature technologies for the Long Range Stand Off (LRSO) missile programme.

The current phase of the program is a critical step in advancing technologies, systems and subsystems for the weapon programme, leading up to the Engineering, Manufacturing and Development milestone expected in 2022.

“LRSO will provide the next generation strategic deterrent missile for the air-launched portion of the nuclear triad,” said David Helsel, LRSO program director at Lockheed Martin Missiles and Fire Control. “Lockheed Martin’s proven experience in cruise missile and strategic systems technologies will provide the most reliable, capable, sustainable and affordable program in defense of our nation and our allies.”

LRSO is a replacement for the US Air Force’s AGM-86 Air Launched Cruise Missile (ALCM) that has been operational since 1986.

The LRSO programme is to develop a weapon that can penetrate and survive integrated air defence systems and prosecute strategic targets. Both conventional and nuclear versions of the weapon are required to reach initial operational capability before the retirement of their respective ALCM versions, around 2030.

The LRSO weapon system will, the ocmpany say, be capable of penetrating and surviving advanced integrated air defence systems from significant standoff range to prosecute strategic targets in support of the ‘US Air Force’s global attack capability and strategic deterrence core function’.

“The LRSO will be a reliable, long-ranging and survivable weapon system and an absolutely essential element of the nuclear triad,” Gen. Robin Rand, commander of Air Force Global Strike Command, told the House Armed Services Committee’s Strategic Forces Subcommittee in May. “The LRSO missile will ensure the bomber force continues to hold high-value targets at risk in an evolving threat environment, including targets deep within an area-denied environment.”

The classic difference between our MOD and the Americans ,THey have replacements ready to supercede existing weapons so their is no gap in capabilty. Our useless morons who run this Nations defences , scrap and then maybe develop alternative,s to go into service long afterwards hopeing they get away with it. The examples are endless, its depressing

Agree 100% but would go further, the capability gaps and loss of weapon systems, ships, personnel is not just depressing it is flippin dangerous.
we are going to get burnt someday soon and it will be the mandarins in whitehall’s fault NOT our brave armed forces personnel whose very lives are being put at risk by capability gaps and defence cuts.

GENTLEMEN: as a reader of all things “defense of our Realm” i have had more and more frequent thoughts about the ever increasing risks the Mandarins in government are placing our nation at or in. I agree that one day we will suffer an awful defeat or loss because of these short sighted financial policies.

It’s easy to blame politicians, but until a government that’s willing to increases the priority given to defence can stand a chance of getting elected, this country will continue to get the level of defence it currently does, which is all it really deserves.

Nearly half the population voted for a party with a leader who probably doesn’t see the point of the military. Now im not making any comment on people should have voted for, other than to say, the general publics priorities clearly isn’t defence, so expecting politicians to think differently is kinda silly.

They can stick a warhead in a LRASM and call it a day.

What are you guys talking about? the US had the same problem with Harpoon. LRASM was never deisgned to be a replacement for it, but with the raise of China and Russia, the US like the UK has suddenly realised that ship-to-ship missiles are needed, and they had no plans for a replacement. The difference is they have a bigger budget than us, and so have thrown money at the problem.

You are correct Steve.

The US will be having a competition in a few years time to replace the Harpoon.
LRASM will be a contender, it isn’t yet a winner.

The programme was an “urgent need” which still took a decade to stick a new seeker on an already existing missile.

“urgent” must mean something different over there!