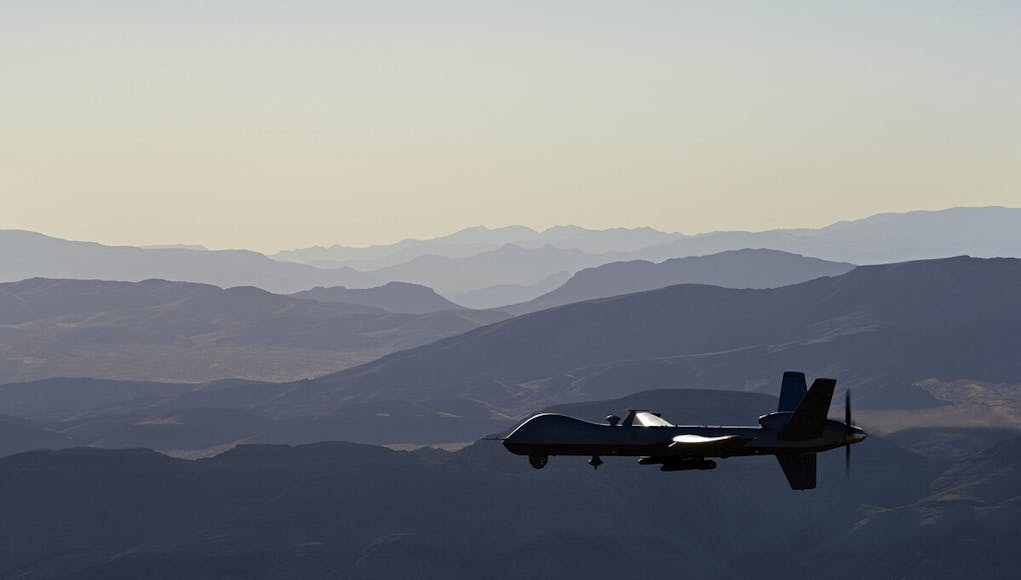 The remotely piloted aircraft (RPA) was unarmed and was conducting operations to “assess the ongoing security situation [in Libya] and monitor violent extremist activity,” said AFRICOM in a brief statement, adding the incident was “under investigation.”

“These operations are critical to counter terror activity in Libya and are fully coordinated with appropriate government officials.”

The self-styled Libyan National Army, led by Gen. Khalifa Hifter, have claimed responsibility. According to the Military Times here, a senior official in the LNA’s general command said they mistook the U.S. drone for a Turkish-made drone used by the Tripoli-allied militias. The LNA also downed an Italian drone southeast of Tripoli in recent days.

It was also reported that the LNA apologised for shooting down the American drone and has “agreed with the Americans to coordinate their operations over Tripoli and its surrounding areas to avoid similar incidents in the future”.

Anyone know what kind of drone? Makes quite a difference if it was a relatively low-flying Mq-1/MQ-9 or a much higher flying RQ-4, or a stealthy RQ-170 (I’d be very surprised if it was that). Would say a lot about the capabilities of the LNA.

The Big Man
Reply to  Joe16

Heard it was a DJI Mavic2

Second one in a few days, wonder if something taking them down??

I wonder if this was no accident, seems the LNA get a nice win, coordination (cooperation?) with the US while shooting everything else down. While at the same time making it clear they are not to be f*kd with.