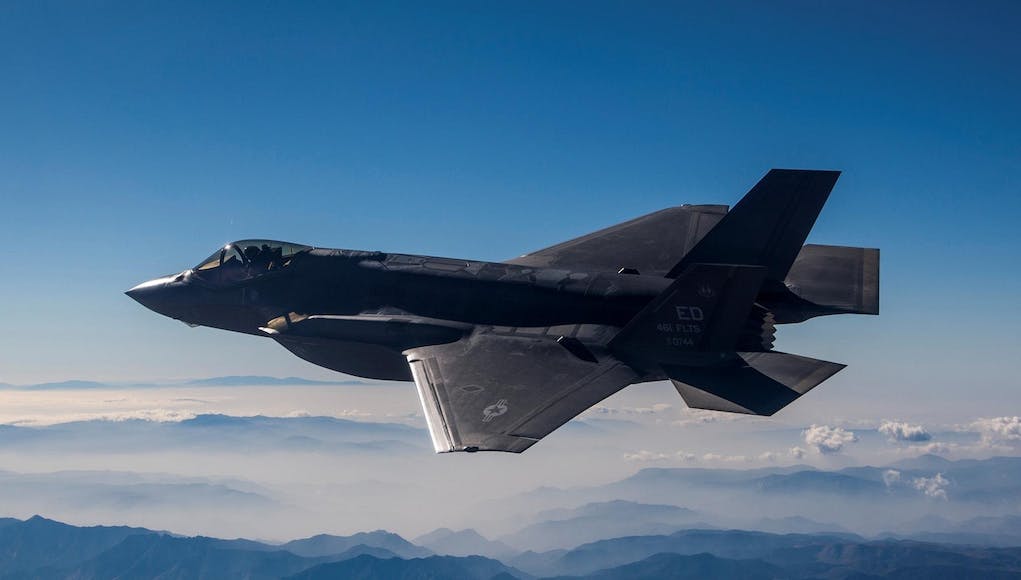 The US Air Force has yet to stand up a squadron of F-35s in Europe, but it’s already working on how to integrate the fifth-generation combat jet with some of its closest allies in the region.

US Air Forces in Europe this week brought together about 50 senior military fliers and planners from eight nations, all with a stake in the newest and most expensive fighter aircraft on the block.

The two-day forum on the F-35 Joint Strike Fighter served to promote cooperation among the U.S. and its European counterparts that are already flying the plane or plan to do so. The goal was to share lessons learned and build common approaches that will support integrated flying operations in Europe in the future.

“We have to find a way to nest it all together,” said Gen. Tod Wolters, USAFE and Air Forces Africa commander.

“At the end of the day, if we can say this is something that we’re fusing into the system … we’re in a great place,” he told the group, which included fighter pilots, base commanders and chiefs of staff. The Army, NATO and the Marine Corps also sent representatives, as did Lockheed Martin, the F-35 Lightning II manufacturer.

The forum, which concluded late Thursday, was the first of its kind in Europe, officials said. It followed a similar conference held in March in the Pacific, where Japan, South Korea and Australia have all purchased the F-35.

Joining the U.S. at the European forum were Israel, Italy, Denmark, Norway, the Netherlands, the United Kingdom and Turkey. Those nations have all purchased the aircraft. Israel and Italy are the first to be flying the plane in the region.

Read the full article from Stars and Stripes.

Well I suppose it’s nice we got an invite. I suppose !

This is time we really need to be on the same page. Even a joint top gun training . Nothing wrong With Being prepared