Home Air What is SPEAR Cap 3 and why is it important? 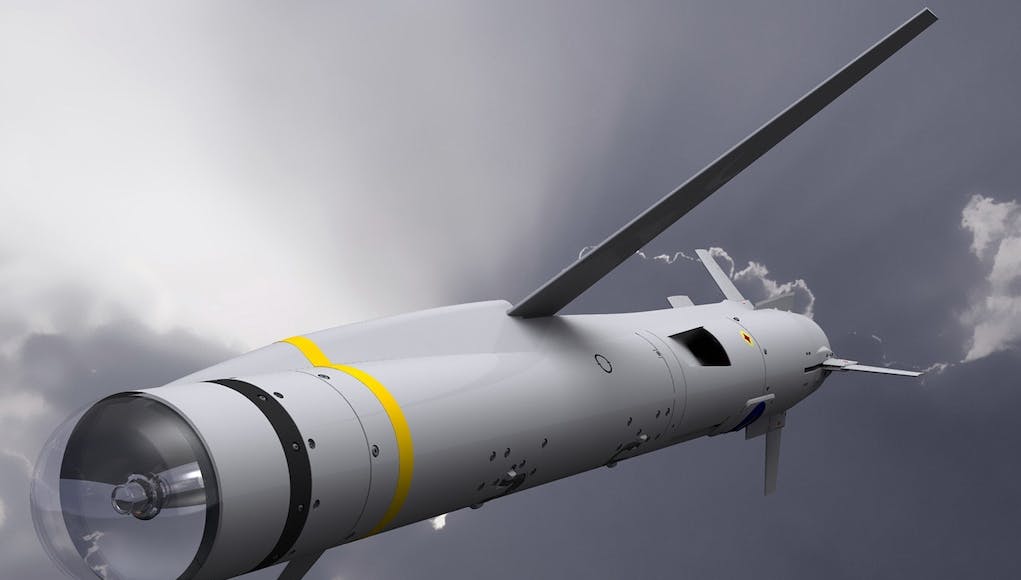 SPEAR Cap 3 is characterised by the MoD as a capability “focused on the enduring requirement to engage mobile and fixed targets in hostile and complex environments”. The missile takes the shape of a medium-range (<180km), mini-cruise missile (<100kg) designed for internal carriage by the F-35.

Mid-course guidance will be via GPS/inertial navigation with a two-way datalink enabling mid-course updates, re-targeting and mission abort functions.

The UK is looking to integrate the Meteor BVR air-to-air missile and the SPEAR Cap 3 stand-off precision guided weapon as part of Block 4 software integration on the F-35. The system could well become missile of choice for anti-surface missions flown pilots launched from the new Queen Elizabeth class aircraft carriers.

Impressive weapon by the sounds of it.

Very. Need a ship killer on the F35. This will be awesome flexible weapon and retain stealth.

There are some views that we cant really afford this without a good export book though.

Imagine swarm attack with these

So good you posted it twice Neil ?

An anti-ship missile would be a good addition to the arsenal, it’s kind of a glaring gap in our ability right now, considering we are a island nation.