Home International The Battle for Brisbane 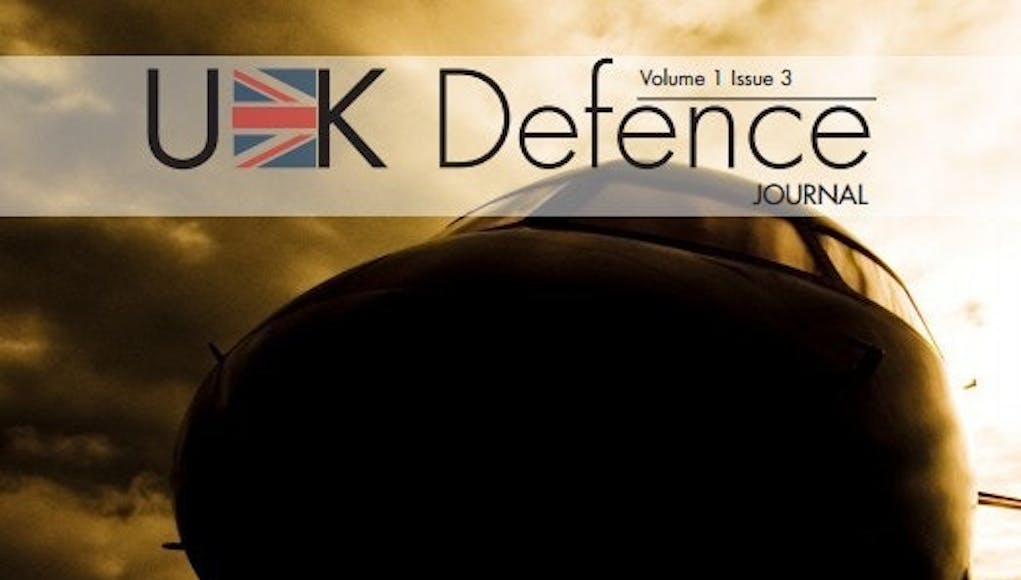 The Battle for Brisbane, Australia, is not well known. The U.S. military had censored any reports of the event occurring as it could have potentially threatened the Pacific war effort during WWII. Brisbane, a hot spot of Australian culture, numbered 300,000 people prior to the war. However, when Japan attacked Pearl Harbor and America began to push deeper into the Western Pacific, Douglas MacArthur, Supreme Allied Commander of the South West Pacific, set up headquarters in Brisbane, causing its population to double to 600,000 overnight. This drastic increase of soldiers completely overburdened the city. Food, beer, and woman were all now in short supply. Tensions are rising.

The city’s standard of living plummeted. Electricity was only used for short portions of the day, crime increased, and schools closed. Many Australians and their families packed up everything they had and moved inland or to the west coast. Strict drinking hours were enforced by baton-wielding U.S Military Police (MP). The limited time for consumption caused excessive binge drinking, as American soldiers and their Australian counterparts would drink as fast and as much as they could before the bars and hotels closed. Tens of thousands of drunk soldiers roaming around the city led to many brawls.

“They’re overpaid, oversexed, and over here!”

The above statement was a common one among the Australian servicemen at the time. Demonstrating their bitterness that the Americans had essentially taken over their city and the woman along with it. U.S military personnel were being paid more than their Australian counterparts. Americans were living a station above and it showed. They bought finer quality liquor and beer, clothing, sweets, and hotel rooms. All of these luxuries did not pass by unnoticed by Australian woman, many of whom began to prefer the company of American soldiers over Australians. American servicemen had better looking uniforms and a higher quality of material and stitching.

“The Americans had the chocolates, the ice-cream, the silk stockings, and the dollars. They were able to show the girls a good time, and the Australians became very resentful about the fact that they’d lost control of their own city.” — Sergeant Bill Bentson, U.S. Army

While jealously had a major role in the discontent prior to the The Battle of Brisbane, having a heavy foreign military garrison would be a burden to any country’s citizens even if they were friendlies. Over 20 brawls and riots occurred each night leading up to the battle. The Australians claimed the American MP’s were too willing to use their batons for what they saw as minor offenses. While many American servicemen agreed with this notion, the Americans tended to back up the MP’s if they were not involved with the initial brawl.

The true spark that ignited the battle was a friendship between an American and three Australians. An altercation between a U.S. service member, Private James R. Stein of the U.S. 404th Signal Company, and Private Anthony E. O’Sullivan of the U.S. 814th Military Police Company (MP) occurred when James had just finished his drinking binge for the night and was walking down the street. He ran into three Australian friends. They stopped for a chat and a cigarette when MP Anthony approached James to show his leave pass. Stein was in a bit of a stupor and could barely form words, let alone produce his pass. MP Anthony had grown impatient with James and grabbed him, placing him under arrest. Jame’s Australian buddies became livid and aggressive towards the MP. When MP Stein raised his baton the group jumped him.

Nearby civilians reported the ruckus and a truck load of MPs tried to break up the fight. At nearly the same time, a large group of Australian servicemen rounded the corner and saw what was happening, rushing to back up their countrymen. A sizable brawl ensued. The outnumbered MPs rushed to the nearby American PX (a store with discounted prices for service members) for shelter. Within minutes hundreds of Australian service members and civilians were laying siege to the PX and the American Red Cross on the opposite side of the street.

A small truck pulled up to the riot. Four Australian soldiers hopped out with Owen sub-machine guns and a couple of hand grenades. The MPs on the PX balcony saw this and registered the escalation. The MPs then started handing out shotguns. The Australians at the front of the brawl could not see the Austrians at the back with the machine guns, so they thought the Americans were kicking the fight up a notch. Three Australians then tried to wrestle away a shotgun from an MP, but the firearm discharged three times hitting Gunner Edward S. Webster of the Australian 2/2 Anti-Tank Regiment in the chest, killing him instantly, and wounding five others. After the discharge, the brawl broke up and the PX was gutted.

The Australian community was enraged. The next night 600 Australians rioted outside the Red Cross building while heavily armed MPs guarded the PX. MPs on the balcony of the PX again saw Australians in the crowd carrying hand grenades and pistols. The MPs went through the crowd and collected the weapons, avoiding another major incident. On an adjacent street a group of American and Australian soldiers carrying batons ran into 20 American MPs with pistols drawn. An unidentified Australian officer intervened and persuaded the American MP commanded to take his men away from the area to defuse the situation, undoubtedly saving many lives. The group of mixed soldiers met up with a larger crowd of Australians and started to riot in front of General MacArthur’s headquarters. Other brawls took place throughout Australia that night between American and Australians. Despite the loss of life and massive fights between the two allies the atmosphere of tension dissolved into brotherly camaraderie.

“But after that, it sort of settled down and you go into a pub and an Aussie would come and up and slap me on the back. “Oh, wasn’t that a good ruckus we had the other night? And have a beer on me.”

The aftermath was evident of how brutal the battle was. An Australian soldier was killed, and eight people had gunshot wounds. Several hundred were hospitalized on both sides with non life threatening injuries.

Any account or reporting of the battle was forbidden, this was the order given by the the Chief Censor’s Office of Brisbane and MacArthur’s office. The reasons being that the Allies did not want the news of the battle to cause other riots and discontent through the continent and they worried the Japanese would be emboldened. Soldiers from both countries had their mail censored or confiscated. Several other riots followed the week after, but gave way to a realization that the real war was out in the Pacific, fighting the Japanese.

“Aussies know how to fight and I like having them in a foxhole if we’re in trouble,” – U.S. President Barack Obama

The Americans and Australians have since enjoyed a growing alliance with 2,500 U.S. Marines working side by side with their Australian counterparts to improve interoperability on a rotational bases at the Darwin Training Grounds, Australia.

So cool, these stories of WW2 that finally come out. Along the Gulf we regularly had U-boats in the area and everyone was under strict blackout orders and it was kept out of the media. A local historian wrote all about it when he uncovered some German loot in his yard in Orange Beach, Al. Excellent article, thanks!