Condition of the ship is still currently unknown, as of 15:00 September 3rd she was still aground, according to AIS.

Argentina use the Russian-made boats – which are all named after key strategic locations on the Falklands – to patrol in waters surrounding the islands in an effort to defend its maritime borders.

The vessels include ARA ‘Islas Malvinas’ – the name Argentines use to refer to the archipelago – and ARA ‘Puerto Argentino’ – the Spanish name for the Falkland’s capital Port Stanley.

ARA ‘Estrecho de San Carlos’ – otherwise known as the Falkland Sound – and ARA ‘Bahía Agradable’ – or Bluff Cove in English – complete the new arrivals, which will be replacing older units scheduled for decommissioning in the coming years.

This comes not long after Argentine destroyer La Argentina was damaged after ramming a jetty and catching fire after attempts to repair the damage. Another keeled over in port last year.

The collision resulted in a gash in La Argentina’s bow. She was quickly repaired, but undergoing repairs, a fire broke out after an accident with welding equipment. Repairs were completed however, and La Argentina departed for Peru yesterday.

ARA La Argentina is the second ship of the MEKO 360H2 series of four destroyers built for the Argentine Navy.

The Argentine Navy struggles to meet maintenance and training requirements because of financial problems and import restrictions.

The Almirante Brown class are reported to be short of spares and suffering engine problems, plus all their ordnance is past its expiry date. As a result La Argentina suffered a major breakdown in 2012 and rarely goes to sea.

More information can be found in local media, MercoPress originally broke this story and their article can be found here.

The problems don’t stop there, their submarine crews despite benefiting from a recent upgrade, need at least 190 days of immersion practice and only spent 19 hours submerged in 2015. A similar situation is faced by their four destroyers, they don’t have any serviceable missile weaponry.

Argentine ground forces rarely have the resources for training and are vastly under equipped, their kit dates back to the 70’s and is in very short supply.

In addition to this, the Argentine Air Force largely consists of a collection of obsolete aircraft mostly dating back to the 1970’s, which are frequently grounded due to poor serviceability. 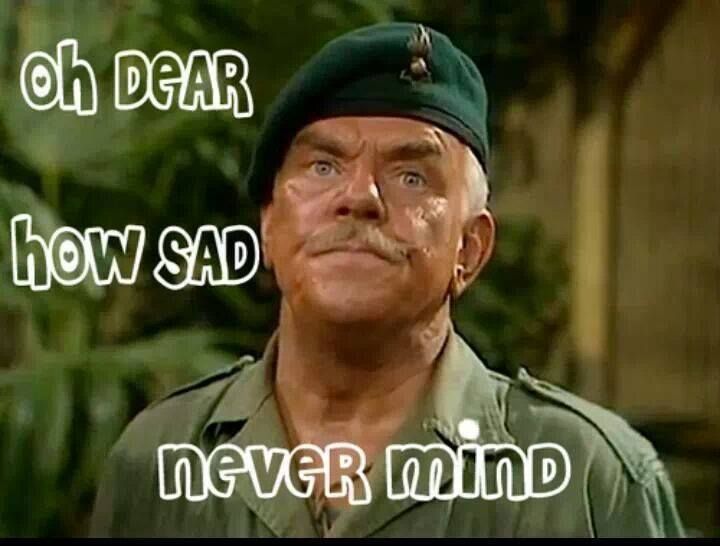 […] A patrol ship named “Islas Malvinas” (the unofficial, Argentine, name of the Falklands) recently ran around, while pictures have been circulating on the Internet for years of Argentine destroyer ARA Santisma […]

[…] A patrol ship named “Islas Malvinas” (the unofficial, Argentine, name of the Falklands) recently ran aground, while pictures have been circulating on the Internet for years of Argentine destroyer ARA Santisma […]

They really are a bunch of half assed idiots.

I would count the numbr of ships you lost in the war for the Malvinas and then asses who were the “idiots” there !

Mr. George Allison, this argentinian patrol ship is navigating actually and never was aground. Your information is wrong. I saw it yesterday in the Ushuaia port and i saw that boat all the week in perfect conditions of navigation.

It just goes to show that Argentina’s armed forces have been eviscerated in recent years with a continual lack of spending on training and kit.

Compared to their destroyers (too expensive and complex to maintain and too expensive to crew) at least their patrol ships seem reasonably configured for the kind of the fisheries protection task their navy might realistically aim at being able to do.

Good luck with the dismemberment of the UK. Long live the SNP!