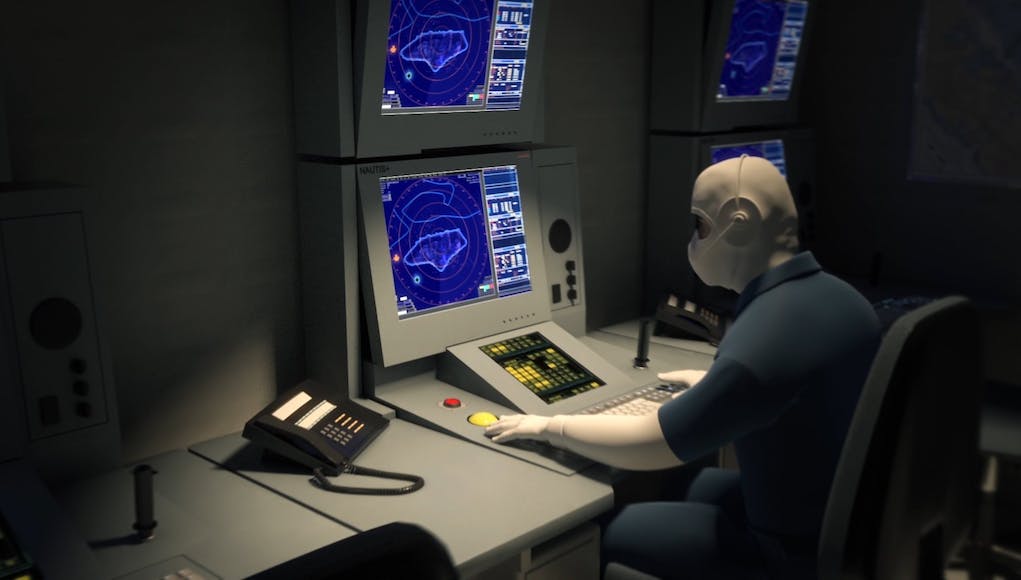 BAE Systems has unveiled NAUTIS 5, the latest version of its flagship Mine Counter Measures (MCM) system.

BAE Systems’ Naval Autonomy Tactical Information System (NAUTIS) is used to counter the everpresent threat of naval mines. It is installed on board more than 65 ships from seven navies across the world, including the Royal Navy’s Hunt and Sandown class Mine Counter Measure Vessels (MCMVs).

NAUTIS 5 reportedly incorporates a number of new and improved features including: improved command and control for autonomous and off-board systems, which can be easily integrated thanks to a new Open Architecture; a new and improved Human-Computer Interface (HCI) utilising the very latest graphical technologies; and embedded onboard training.

For MCM ships using the current version of NAUTIS, a simple upgrade can be installed in short maintenance periods without the need to change on-board consoles. The system uses commercial, off-the-shelf hardware based on Shared Infrastructure technology, an innovative hardware solution that hosts software from multiple combat system technology providers on a single system.”

“The NAUTIS 5 system is the result of our long term investment and vision for mine countermeasures and autonomy mission systems. We have worked closely with our customers and equipment providers to understand operational needs and how to address them.

As a result, we have developed a world class system that keeps BAE Systems at the forefront of the MCM domain and helps to keep trade routes open.”

Go away you troll.

HMS Dragon’s visit to Wales cancelled due to engine problems