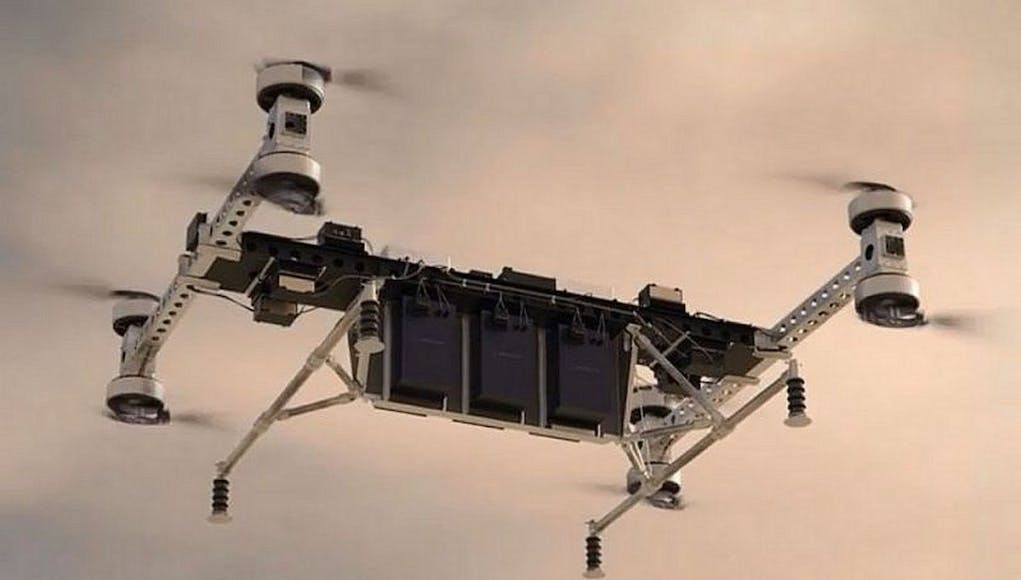 The vertical-takeoff-and-landing aircraft was designed by Boeing to carry up to 500 pounds (227kg) of cargo.

“This flying cargo air vehicle represents another major step in our Boeing eVTOL strategy,” said Boeing Chief Technology Officer Greg Hyslop. “We have an opportunity to really change air travel and transport, and we’ll look back on this day as a major step in that journey.”

The prototype successfully completed initial flight tests at Boeing Research & Technology’s Collaborative Autonomous Systems Laboratory in Missouri. Now, Boeing researchers will use the prototype as a flying test bed to mature the building blocks of autonomous technology for future applications according to a pres release.

“The safe integration of unmanned aerial systems is vital to unlocking their full potential. Boeing has an unmatched track record, regulatory know-how and systematic approach to deliver solutions that will shape the future of autonomous flight.”

The idea of our skies filling with unmanned drones is a concept that we will all have to get used to. Love it or hate it, the future is heading our way whether we want it or not. Without showing bias, either way, the notion of moving goods in the sky above us makes consummate sense, as a good part of the oceans are underused. With highways and rail system buckling under due to ever-growing demand, that last space under say, under 1,000 feet is up for grabs? 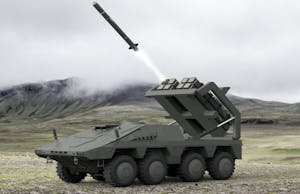 May 17, 2021
The long-range system will be capable of engaging targets up to 10km away with missiles weighing up to 50kg.