With the speculation surrounding the future of the Albion class many have been asking, do we really need them?

We’re going to take a look at what various people have to say on the matter as well as try to explain what the ships are actually for.

First of all, what do they actually do?

In the words of her operators, the Royal Navy, the role of the HMS Bulwark and HMS Albion, is to ‘deliver the punch of the Royal Marines ashore by air and by sea, with boats from the landing dock in the belly of the ship and by assault helicopter from the two-spot flight deck’.

The LPDs can carry 256 troops, with their vehicles and combat supplies, and this can be swollen up to 405 troops.

The ships act as the afloat command platform for the Royal Navy’s Amphibious Task Force and Landing Force Commanders when embarked. 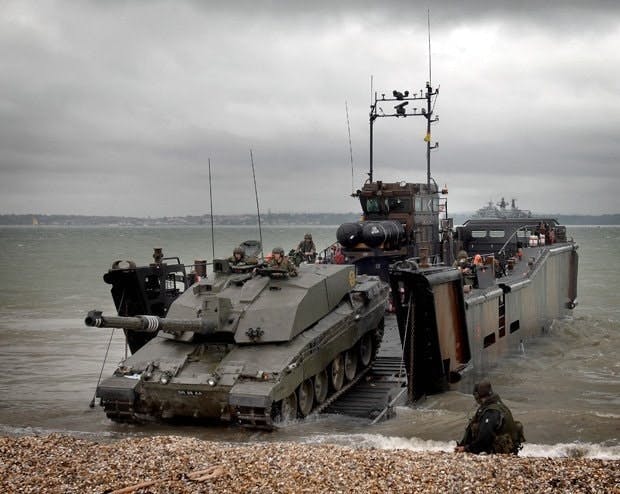 What do senior officers and politicians say?

Former Commander UK Maritime Forces, Rear Admiral Alex Burton, was very clear that the ability of the UK to land forces in a contested environment would be heavily dimishe

I can work around the temp lack of flat top, couldn’t work around delivering theatre entry without @hms_albion @HMSBulwark @MajGenRMagowan https://t.co/8JB1qNxF0u

A former Defence Secretary has warned that withdrawing the Albion class would ‘end British amphibious capability’. Lord Hutton was speaking during a debate on British defence forces in the House of Lords where he said:

“I am absolutely opposed to the United Kingdom acting unilaterally—for example, by announcing the end of our effective amphibious capability. I do not believe that the QE2 class carriers—they are brilliant ships and I am proud to see them serving in the Royal Navy—have the equivalent capability. Neither do the Bay class ships. They are incapable of supporting and mounting large-scale amphibious operations with the fighting vehicles that the Army now has.

Our experience in Iraq and Afghanistan led us, rightly, to conclude that they needed to be better protected: they needed to be stronger, heavier vehicles. We need “Bulwark” and “Albion” to retain that capability. So we must tread pretty carefully. I am all in favour of the defence industry co-operating with government in the efficiency review: I think they should. I am certainly in favour of our thinking carefully about how we use the overseas aid and defence budgets together to secure greater security results. 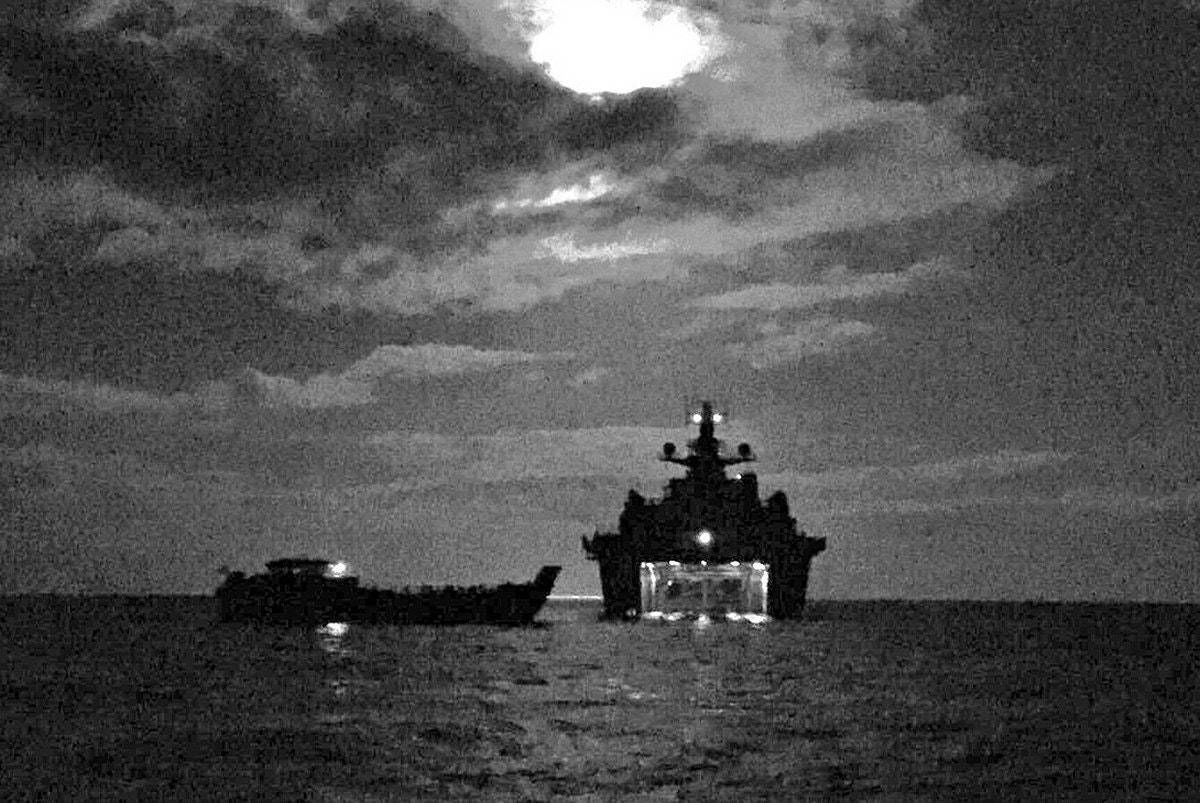 But it is hard to avoid the obvious conclusion that we will need to spend more now to preserve UK effective capabilities. The painful lesson from history is that spending less on defence does not make us more secure; it does not make those threats go away, it just makes us less able to deal with them.”

Lord West of Spithead, a Former First Sea Lord, has argued that Britain’s security and prosperity requires amphibious capability. Writing in Politics Home, the former naval chief argues for the retention of the vessels that rumours say may be axed.

“Under fire particularly, it seems, is our invaluable amphibious capability. So what exactly is this amphibious capability? Britain’s security and prosperity requires unimpeded maritime access and transit. As an island nation, the country needs a broadly maritime strategy – one that has sea control at its core, but which enables power and influence to be projected inland.

Indeed, being an island, all operations beyond our shores are expeditionary and demand theatre entry. Strike carriers and amphibious forces are the enablers for this theatre entry capability. The true fighting power of a navy is its ability to ensure entry around the world using carrier air and amphibious forces and to cause sea denial using carrier air and SSNs.

Since 1945 this entry capability has been used over 10 times including Korea, Suez, Kuwait (1962) pre-empting Iraqi planned invasion, Brunei, Falkland Islands, Sierra Leone and the Al Faw. And the Royal Marines have been in almost continuous operations consisting of 30 different campaigns.”

What about our allies?

American General Ben Hodges, commander of the US Army in Europe, has said that he was worried that British forces were already stretched too far. The General was quoted in the Financial Times as saying:

“British forces have global commitments right now. Any reduction in capability means you cannot sustain those commitments. That creates a gap. I don’t know what the magic number is, but I do know that we need the capability that the British army provides, and any reduction in that causes a problem for the alliance as well as for the United States.”

Hodges served as a battalion executive officer with the 101st Airborne before becoming Aide-de-camp to the Supreme Allied Commander Europe in August 1995. He became a battalion commander in the 101st Airborne in 1997. He was Congressional Liaison Officer at the Office of the Chief of Legislative Liaison between 1999 and 2000. 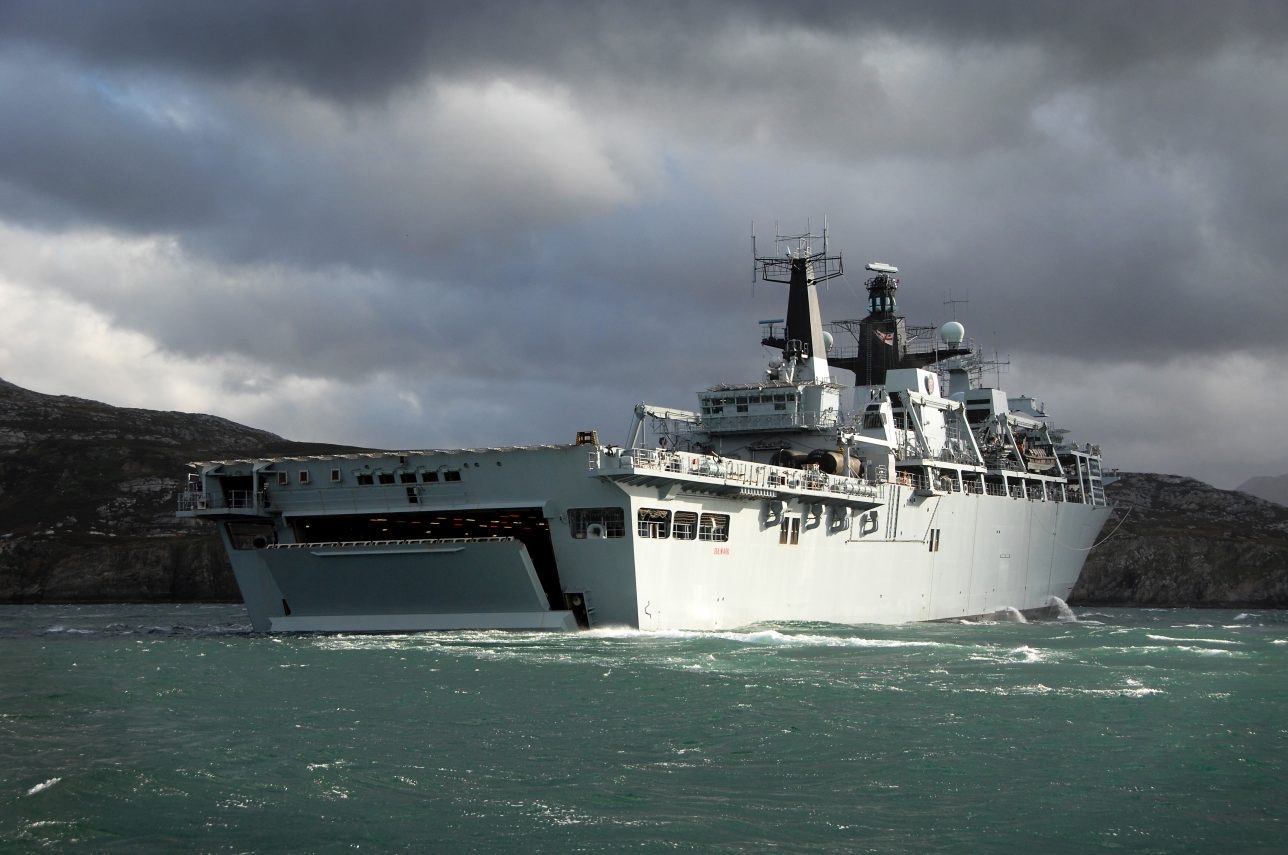 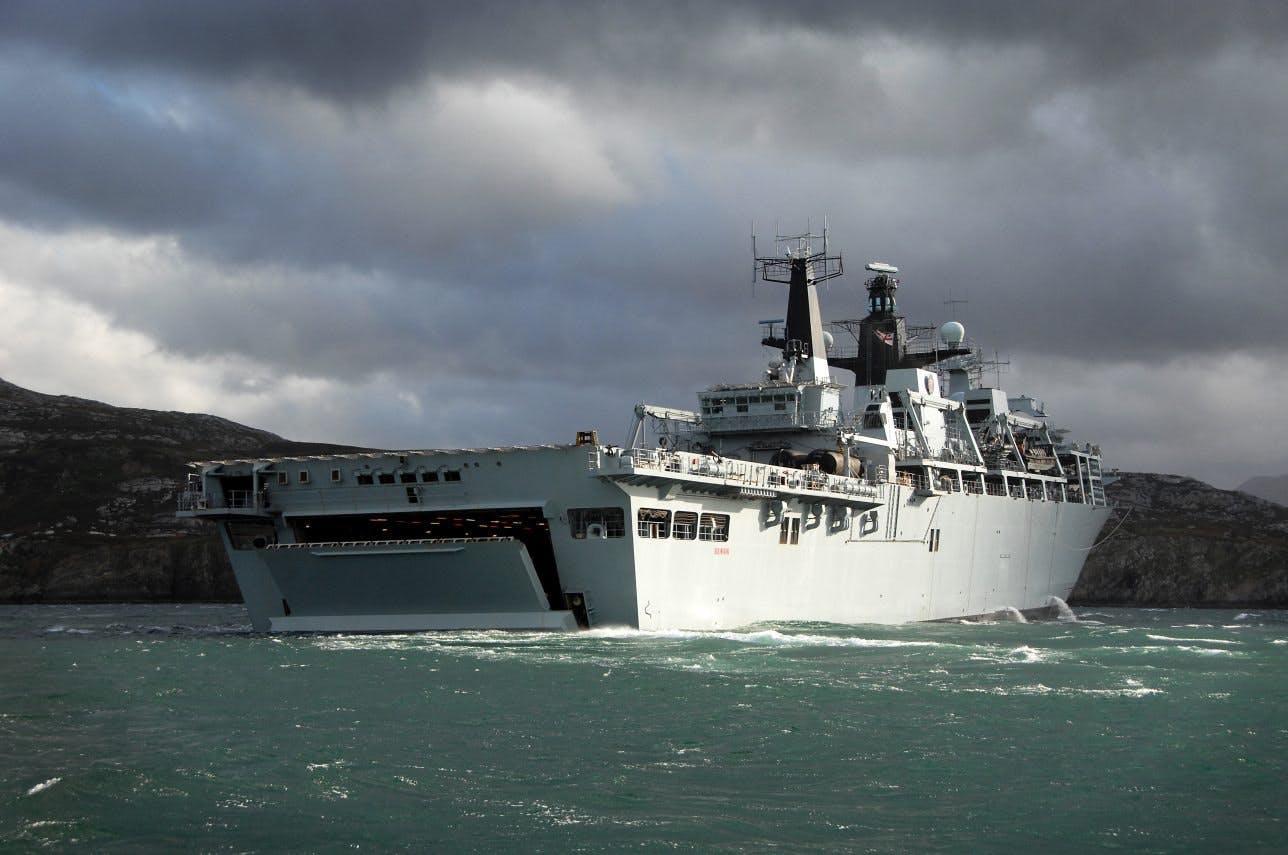 After graduating from the National War College in 2001, Hodges served at the Joint Readiness Training Center at Fort Polk. Taking command of the 1st Brigade of the 101st Airborne in 2002, Hodges led the brigade in Operation Iraqi Freedom.

Not long ago, American Colonel Dan Sullivan said cuts to the Royal Marines and the loss of two amphibious assault ships would change the military relationship between the US and UK.

“My message is to articulate how important having that capability in our partner is. And how damaging I think it would be if our most important coalition partner potentially takes the hits that are projected right now. If you want to be decisive you have to be able to project power ashore at some point.

From a military standpoint as the UK continues to diminish and as the Royal Marines in particular take a hit, I think that our view of what we will be able to do together in the future changes.”

So Barry which bit of Mr Putin’s empire do you work for and how do you spell your name in Cyrillic?

You need to go away and have a word with yourself pal.

Oh and learn the difference between their, they’re and there.

As the first post from a tree sugeon with no experience of any back ground naval, except my great uncle was on the Ark Royal when it was sunk in W W 2 …less hysteria and more engagement with the general public will be more productive! With BREXIT and the consequences. .we should all engage to be forward thinking . This means taking the argument of how we can shape the future of the Royal Navy RAF & Army. Very proud to see my son in Sea Cadets and friends son is the RAF cadets. ..and Army cadet Force. Well… Read more »

I have a sneaky feeling the LPD’S will stay in the RN… Fingers crossed anyway!

Agree, always felt that. It’s the frigates that are a goner!

In this environment of scarce resources, I don’t think we should focus on retaining the LPDs. The game has moved on from massive amphibious landings. Why put large ships close inshore where they are extremely vulnerable to shore-based defences? Far better to helo troops in. Helicopters can fly around defences. LCACs, hovercraft and landing craft are terribly vulnerable and much less flexible. Much better to spend scarce naval resources on bolstering escort numbers, equipping them with anti-ship missiles and properly crewing then. Keep the Marines. Ditch the LPDs. They are relics of a bygone (pre-helicopter) age.

You cannot put heavy equipment ashore with a helo.
If you want your troops to go around in Jackals and Landrovers that’s fine but when IEDs are around a Landy isn’t going to cut it.
If you want them in decent protected vehicles you need an LPD.
If you want to do any Royal Engineer ing ashore you need an LPD for the engineering machinery unless you only want to put a Bobcat ashore.

@ Nick B Unfortunately that is defence – you need assets that can do what you will need in an emergency and then under utilise their full value unless you are unlucky and actually do need to fight. The LPD’s are critical to the UK – not least as they do give us a heavy lift capability. The also add a secondary command centre to a carrier group should a carrier be incapacitated. There is a great article on UK armed forces commentary where Gabriel puts forward his views on the RM become a heavier force instead of a pseudo… Read more »

Barry White- to quote the introduction to your most famous song: ” We got it together… ” 09/10 for creative writing. I would’ve given a 10/10 had you managed to get Gay Nation of Islam in your entry. Perhaps that’s one to work on? Incidentally, I think it’s Grammar and not Grammer. Surely, any commitment to not replace A & B is an explicit acceptance of diminution in capability, commitment and expenditure going forward? However unpalatable that is, the armed forces should then be properly and fairly funded to actually reflect what the nation is capable of contributing (both financially… Read more »