Recent stories in the press regarding the Prime Minister supposedly being told that Germany would support his bid to renegotiate the terms of Britain’s EU membership if he accepts moves to create a European military force have brought the issue of European defence integration to the forefront of Britain’s national consciousness.

At the time the stories first appeared, we published an article that dismissed the claim the United Kingdom was to integrate its armed forces into a single European force while stressing we have no opinion on the subject, we still stand by that position but the purpose of this article is to look at the United Kingdom’s defence relationship with the European Union. 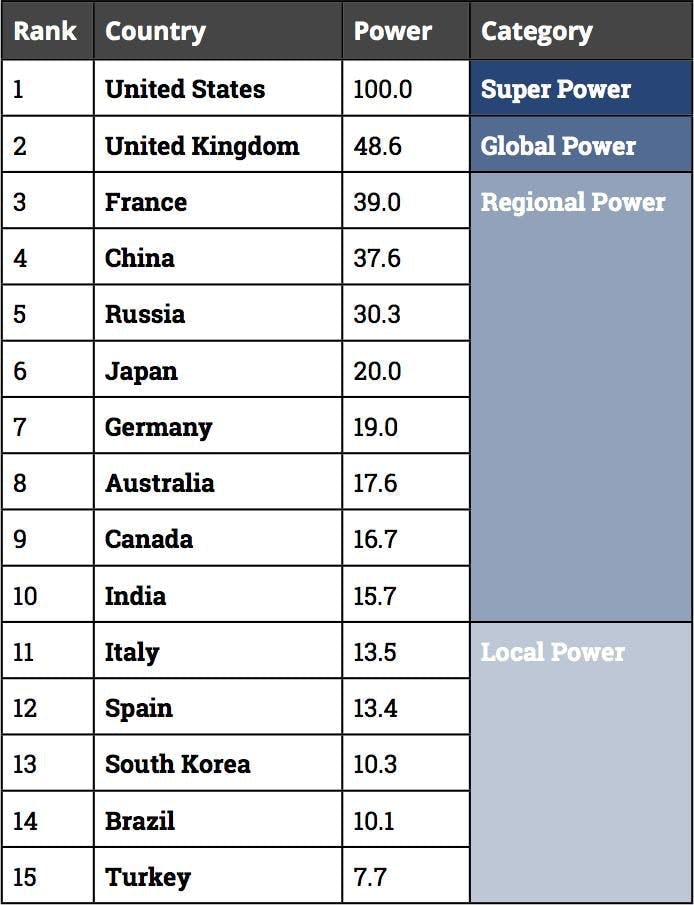 While it is not our intention to enter the referendum debate, many also argue that the North Atlantic Treaty Organisation is more vital to British interests than our defence relationship with the EU. NATO is a security alliance of 28 North American and European states, established by the North Atlantic Treaty in 1949. NATO’s fundamental role is to protect the freedom and security of its member states.

Britain in NATO is pivotal to the alliance. The alliance may be American-led and American-dominated, but Britain remains a vital anchor. Not only are we a fellow nuclear power, we have been the staunchest and closest military ally of the US, in terms of intelligence sharing, battlefield operations and interoperable hardware allowing the whole alliance to benefit.

Douglas Hurd of the Royal Institute for International Affairs said:

“NATO is one of the principal props which have allowed Britain to punch above its weight in the world.”

Under the auspices of NATO, the United Kingdom has been active around the world and has played a leading role in many conflicts.

The UK still retains considerable economic, cultural, military, scientific and political influence internationally. It’s a recognised nuclear weapons state and its defence budget ranks fifth or sixth in the world. The country has been a permanent member of the United Nations Security Council since its inception and has been a member state of the European Union since 1973.

Now with that out of the way, what are the chances of the United Kingdom joining an integrated European military? Well again, I’d say zero.

According to the Conservative manifesto:

“We will continue to ensure that defence policy remains firmly under British national control, maintaining NATO and the trans-Atlantic relationship as the cornerstones of our defence and security policy.”

It should be noted however that the United Kingdom does take part in a wide array of European Union initiatives, one of the most notable is the EU Battle group idea. Arising from the Common Security and Defence Policy, each battle group is based on voluntary contributions from one or two of the unions member states with one nation being the “lead nation”, each of the eighteen battle groups consists of a battalion sized force with support elements. The groups are intended to rotate so that two at least two are ready for deployment. The forces are under the direct control of the Council of the European Union, quite a long shot from a single European military force.

The battle groups reached full operational capacity in January 2007, although, they are yet to see any military action. The troops and equipment are drawn from the EU member states under a lead nation.

In 2004, then United Nations Secretary-General Kofi Annan welcomed the plans for European battle groups and emphasised the potential value and importance of the concept in helping the UN deal with trouble-spots.

Another notable example is the UK’s participation in Operation Atalanta, the European Union effort to counter piracy at sea off the Horn of Africa and in the Western Indian Ocean. Surprisingly, the operational headquarters is located at Northwood in the UK. These are not the only two examples however comprehensively detailing all areas of defence co-operation, even simply on military air transport alone, would be another article itself.

Notably, an initiative the United Kingdom has taken nothing to do with is the ‘European Corps’, often shortened to Eurocorps, it numbers around 1,000 soldiers and is stationed in Strasbourg, France, it was established in May 1992. The corps is not part of any other military organisation and does not belong to any member state.

The force is deployed on the authority of the Common Committee representing the member nations and the Political Director of the Ministry of Foreign Affairs. It has been deployed numerous times, participating in peacekeeping missions in Bosnia, Kosovo and Afghanistan among others.

What does Britain think about European defence integration? It’s often the subject of heated debate and is certainly something we as a defence news organisation tend to stay out of but the British public’s opinion of the European Union will be vital in shaping any future defence arrangements with the entity.

“The British people have no desire for an EU army. We are immensely proud of our Armed Forces and owe all those who serve an enormous debt of gratitude.”

According to Ida Martinez Lunde in a paper detailing British attitudes to the European Union, while most polls show support for the UK remaining in the union, the British public are sceptical of the EU for a number of reasons:

“To fully comprehend Britain’s view on the European Union today it is necessary to go back to the first steps taken towards a European cooperation. In 1951 there were six found members of the ESCS: Germany, France, Belgium, the Netherlands, Luxembourg and Italy. Britain had an idea for a free trade area in Europe outside the ESCS and founded EFTA together with Sweden, Denmark, Norway, Austria, Switzerland and Portugal. However, only one and half year later Britain applied for a membership in the (by then renamed) EEC.

The sudden change in policy was due to several factors: Initially, the EEC was more successful than first assumed. It made non-membership more dangerous as British exports would have been threatened by an expansion of the EEC. Even though only twelve percent of Britain’s exports were to EEC-countries, this was two per cent more than the export to EFTA members in the 1960’s. Second, Britain’s military and economic strength had been weakened after the Sueze-Crisis and it only proved that Britain was somewhat dependent on American help. John F.Kennedy made it clear that special treatment was out of the question for Britain without EEC membership.”

“The reasons for British scepticism towards the European Union are many. At the very heart of it lies the problem that the EU of today is something completely different from what they signed up for in 1973. In contrast to French or German ideals of an integrated Europe and to some extent a European identity the British have a long tradition of being their own best friend, and are in many ways only part European, both geographically and ideologically. Britain has a history as a major trade power, and as such access to a free market could only be beneficial. EECs evolution towards a union and the treaties Britain has had to commit itself to are becoming questionable in terms of financial benefits. Britain’s main reason for membership in the EU has always been financial. With Brussels demanding ever higher payments and the recent financial and euro crisis, the British people might no longer see a reason to take part in the EU.

It is difficult to determine whether or not Britain benefits from leaving the EU as reports point to both the benefits of membership being high whereas others say they are non-existent. However it will be exciting to see how the situation develops.”

It’s one thing to agree on not having a single European military, indeed as we often argue that is simply not going to happen but it’s quite a different thing for Britain to disengage from European defence policy all together.

It goes without saying that any such attempts to pool and share additional military capabilities in Europe would be unthinkable without the involvement of the United Kingdom, one the continents main military powers. As for whether the United Kingdom should stay in the European Union? We have no opinion on that matter, what is clear however is that the the United Kingdom is more than able to lead the way on European defence policy if the British public want it to.

Taking part in eu military missions is one thing having no direct control of a national armed force is another. I would not like the idea of british defence in the hands of an unelected council in Brussels.

joint European expeditionary force. That we have forces committed to.

Is another splendid isolation coming? D:

Interesting league table. UK and France ahead of China and Russia – I think not!

the UK is global power!

The table is ranked on a countries ability to project power, not on total military strength, so it is correct.

George Allison this I assume?