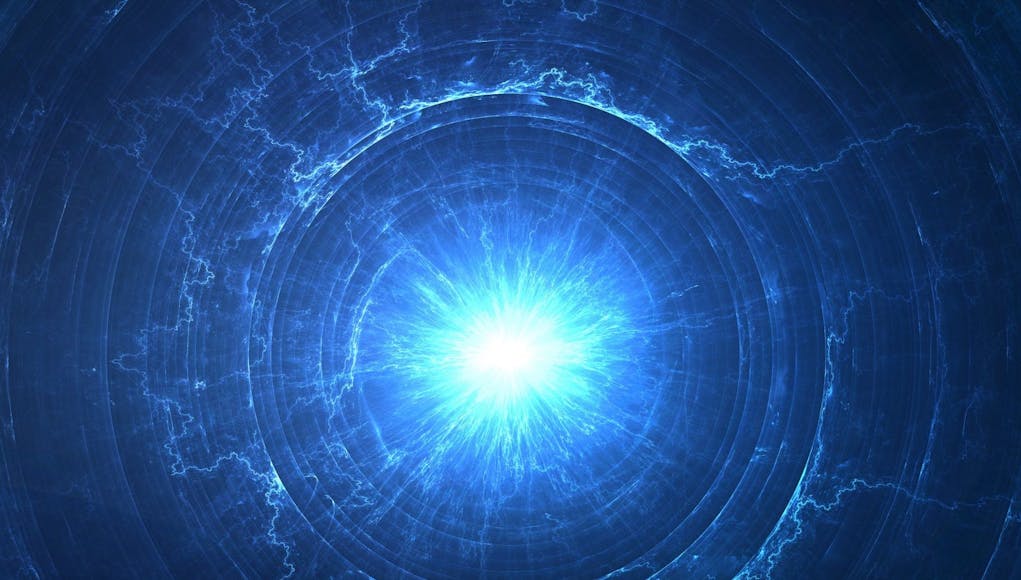 Major General Chris Tickell has discussed the future of electromagnetic pulse warfare in the British Army.

At the Royal United Services Institute (RUSI) Land Warfare Conference in London, he stated that he was “enthused” by the opportunity it’s use presented to the British Army.

This article was submitted by Henry Jones. Henry is a student based in the UK. His interest in defence is derived largely from family connection, as well as studying international security. He has previously written for The People’s News, and is the grandson of Lt Col ‘H’ Jones VC, killed in the Falklands War.

EMP is a short burst of electromagnetic energy. It is unclear the form it would be delivered via, although the US Army are currently developing an artillery shell equipped with EMP.

Its attraction is simple: it has the capacity to a render useless a wide range of electronics, critical infrastructure, and computer-based systems. It can cripple the electronic infrastructure of a target without directly causing human harm or suffering.

Whilst most believe its development to currently be in the preliminary stages, the first nation to develop such a capability will be at a huge advantage. Major General Tickell stated at RUSI “the first Army to use EMP on the battlefield will change the way counter-mobility is achieved. I am enthused to see this capability on the cusp of entry into service.”

Also at RUSI, General Mark Carleton-Smith made his first public appearance, stating that the conference, with representatives from 43 nations present “sends a message to our potential adversaries.”

In a brief assessment of warfare in 2018, he argued that the distinctions between overt and covert, real and virtual, are becoming increasingly blurred and are “one and the same.”

He also made a simple observance: wars start when enemies think they can win. This appeared to give some direction as to his strategy as CGS: ensure adversaries know they will be beaten.

William Hague, the former foreign secretary, in one of a number of discussions on cyber warfare throughout the day, argued the need for an ‘Article 5b’ for NATO, to account for cyber aggression.  Soon after, Dr Philippa Malmgren, an American policy analyst, spoke to the audience on AI and its capability to determine emotion. She argued that this could be used by adversaries to detect emotional fragility in troops, as well as a highly effective lie detector.

Today will be a very different day, with the Chief of the General Staff outlining his army strategy, as well as discussion on how land force training must evolve in the future. 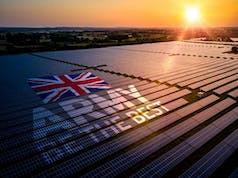 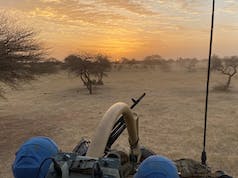 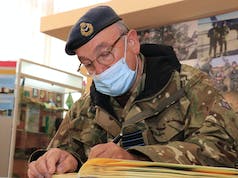 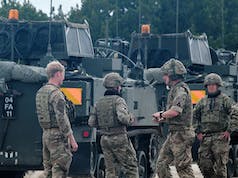 Doesn’t a Faraday cage negate that stuff? I thought all our Nuclear Bunkers and C3 infrastructure were equipped to cope with the effects of magnetic pulse.

Could not something similar be used for equipment in the field?

People should also have a look at Psychotronic weapons development. All sorts of funny stuff going on since the CIA’s use of LSD in the 1960’s ( MK Ultra tests ) through to Mind Control experiments and Non Lethal Weaponry developed by DARPA and no doubt MoD too.

It could but it would be heavy and restrictive. EMPs emit strong energy bursts and so a very good faraday cage with tight, thick mesh structure would be needed. EMPs also emit gamma rays which are not so easily stopped. Stopping gamma rays would require at about 1 foot thick lead shields. This is not an issue for permanent land installations but is not very practical for field based units. Also sensors rely on being able to detect signals and putting them behind shielding would essentially stop them from working. Radar detectors for instance can not be shielded as they… Read more »

Hi Lee; I realise that a nuke detonated to cause EMP effects would also generate gamma rays, but I’m not at all sure that significant gamma radiation would be a by-product of EMP produced by other means.
I think Major General Tickell was talking about the development of deployable EMP weapons (or munitions) of a ‘conventional’ (non-nuclear) nature.

Remote viewing was/is very successful i believe. Ironically the CIA got the idea off the Russians.

Yes all fascinating stuff. Stargate and the Men that Stare at Goats spring to mind.

Indeed, I also watched an episode of “The Lowe Files” where Rob Lowe and his sons have remarkable results with it, under the guidance of ex-CIA instructors or something like that. If you can get past the slightly OTT way it’s put together it’s a good watch.

Cheers will look it up.

Not from my understanding of it, there was little to no real evidence it worked despite some overblown claims by some of those involved. Even if you take some of it at face value it generally raised as many questions as it answered was very tenuous and unspecific and at best could only form a very small and generally difficult to quantify contribution to the overall intelligence effort. The original tests were closed down for a reason and like so many historical exercises those talking about it later always make it sound more impressive than it ever was.

How would that protect a Camera or active defence mechanism that needs to be external to the hull of a tank for example.

Once upon a time we might have been trying to develop such weapons but I am sure at present we are sitting on our collective arses desperately hoping the US will come up with something and we might buy a couple for show some time next decade.

that is the MOD in a nutshell! however there are a multitude of UK based innovators. the problem is they aren’t very ‘war-y’ hence why the consistently produce what the lads and lasses colloquially term ‘shit bits of kit’

Most military equipment with electronics in it is hardened against the effects of EMP. Thats a legacy requirement from the days of Nuclear Blast emp effects. It is such things as aerial switches that stop a pulse traveling down an AE feeder to fry the receiver/transmitter. Electronic equipment cabinet doors having a rubber seal covered in an earthed wire mesh. Power supply cables that pass through surge protection filters /Capacitors before connecting to the equipment. Good equipment earthing. Electronic circuit design that allows for high EMP induced currents. Or …use valves…when the bomb goes off your good old valve radio… Read more »

Do you know if EMPs are capable of frying large transformers to cut off power supplies? Yes you can harden your equipment against it but if you can disrupt the energy supply to a military base, then that equipment is going to be very useful, even though it isn’t destroyed.

Yes if they have enough power or there are many lower-power ones. The devices actually are not that large.

You dont even need to get an EMP for a power grid. US Cruise missiles dumped carbon coated GRP filaments over substations in Iraq that then brought down the whole power grid by causing massive shorts through the transformers and switch gear.
Even if the filaments where removed and new switch gear installed another missile would drape the switch gear again or drape the overhead transmission lines and short those out.
To counter such a strike you would need standby Gensets at the equipment. That is pretty standard for most mobile equipment that is painted green… 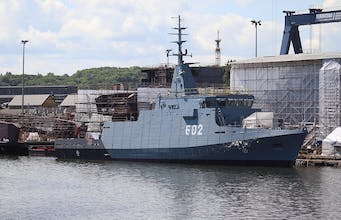