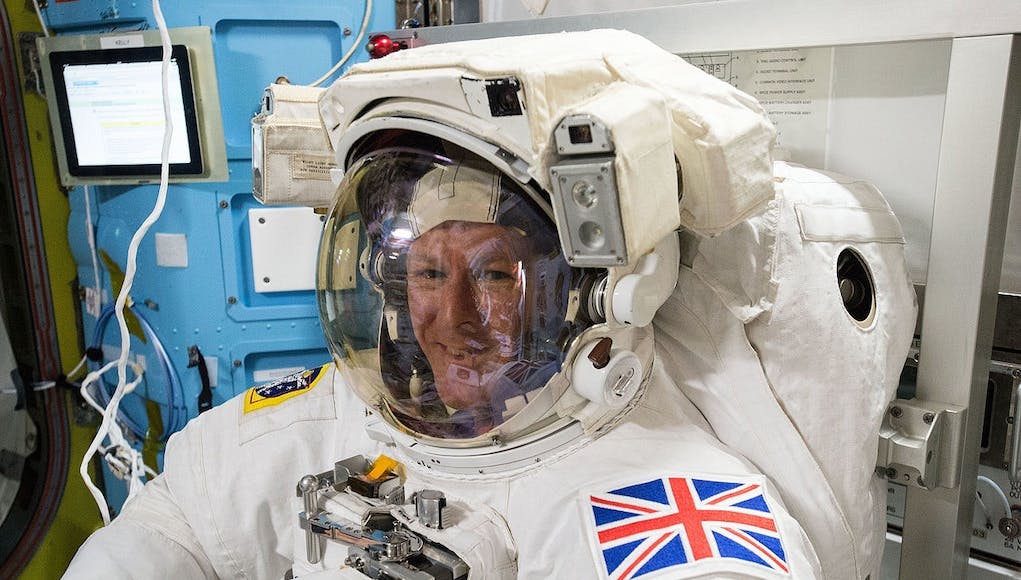 The news that Tim Peake is to go to space again was confirmed by the Secretary of State for Business and Energy Greg Clark.

Major Tim Peake revealed the news as the spacecraft that carried him and his crew to and from the International Space Station went on public display at London’s Science Museum.

“Tim Peake’s Principia mission inspired a generation, and showed just how far science can take you.”

In June 2016, Peake returned to earth from the International Space Station aboard the descent module of the Soyuz spacecraft that had taken him to the space station in December 2015. The spacecraft landed in Kazakhstan. Peake had completed approximately 3000 orbits of the Earth.

Peake became a qualified helicopter pilot in 1994 and a qualified helicopter instructor in 1998, graduating from CFS(H) at the Defence Helicopter Flying School at RAF Shawbury. Promoted to major on in July 2004, he graduated from the Empire Test Pilots School in Wiltshire the following year, and was awarded the Westland’s Trophy for best rotary wing student.