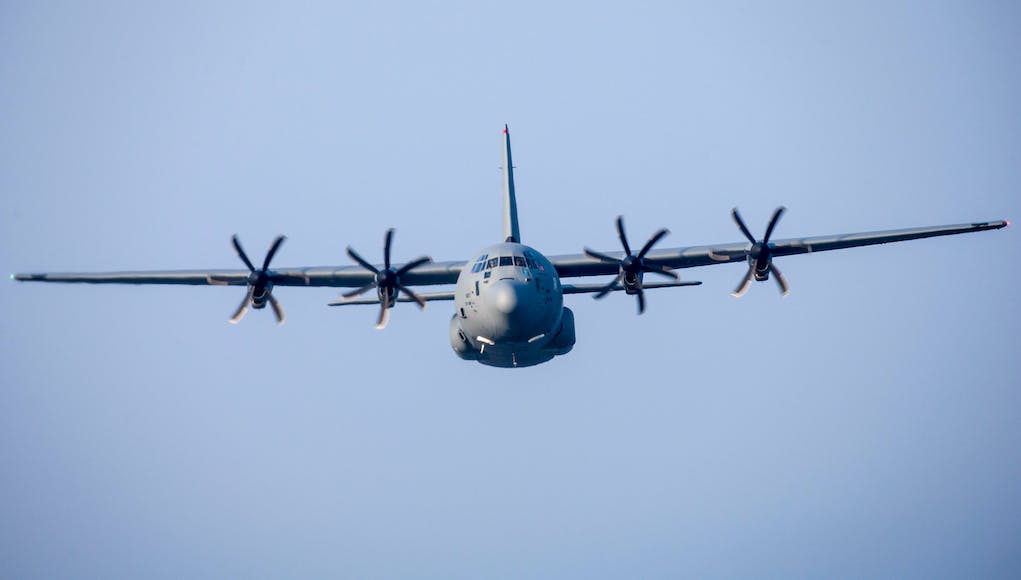 Meggitt PLC has been selected by Lockheed Martin to supply fuel bladders for its C-130J Super Hercules aircraft.

The contract is valued at $16.5 million and deliveries are scheduled to commence in 2020.

“We are delighted to be working with Lockheed Martin on this crucial programme. The Super Hercules is one of the hardest working aircraft in the world, refueling, transporting, firefighting and performing reconnaissance.  We are proud that Meggitt innovation, through our durable fuel bladders, will support these daily activities.”

The C-130J is a comprehensive update of the Lockheed C-130 Hercules, with new engines, flight deck, and other systems. The Hercules family has the longest continuous production run of any military aircraft in history, with over 2,600 being delivered.

The aircraft has had a low accident rate in general. The Royal Air Force recorded an accident rate of about one aircraft loss per 250,000 flying hours over the last 40 years, placing it behind Vickers VC10s and Lockheed TriStars with no flying losses.

May 15, 2021
The Royal Navy is taking part in a massive missile test off the Scottish coast.