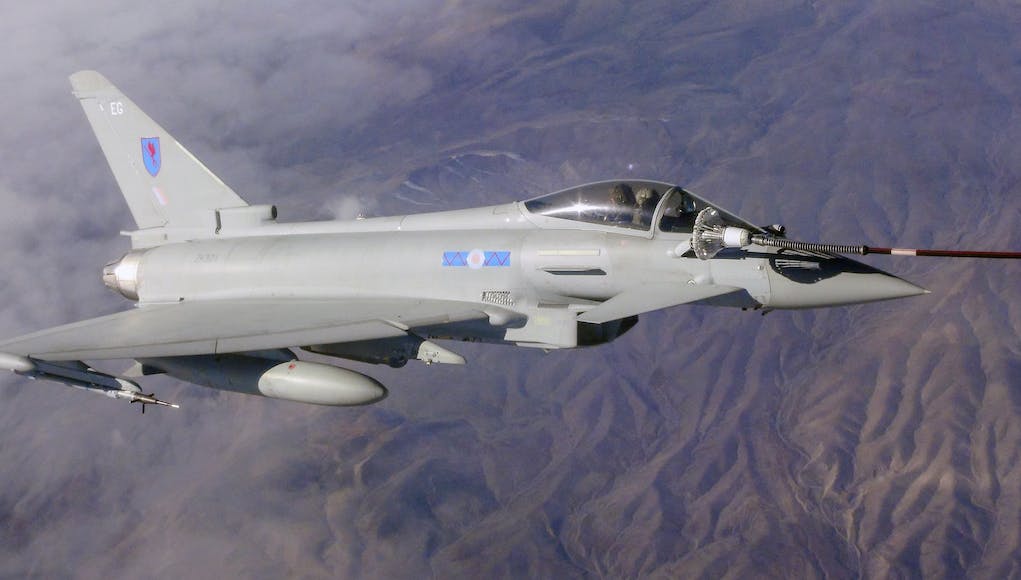 Officials reported details of yesterday’s strikes, noting that assessments of results are based on initial reports. Those details are listed below.

— Near Abu Kamal, a strike destroyed an IS headquarters building.

Near Qaim, Iraq, coalition military forces conducted a strike consisting of one engagement, which destroyed a piece of IS communications infrastructure.

Additionally, seven strikes consisting of 10 engagements were conducted Oct. 12 in Syria and Iraq that closed within the last 24 hours.

— Near Qaim, Iraq, two strikes destroyed a vehicle-borne-bomb factory and a headquarters building.

— Near Ramadi, Iraq, a strike destroyed a camp.

These strikes were conducted as part of Operation Inherent Resolve, the operation to destroy IS in Iraq and Syria. The destruction of targets in Iraq and Syria also further limits the group’s ability to project terror and conduct external operations throughout the region and the rest of the world, task force officials said in a media release.

The list above contains all strikes conducted by fighter, attack, bomber, rotary-wing or remotely piloted aircraft; rocket-propelled artillery; and some ground-based tactical artillery when fired on planned targets, officials noted in the aforementioned release.

We understand from a press release that ground-based artillery fired in counter-fire or in fire support to maneuver roles is not classified as a strike, they added. A strike, as defined by the coalition, refers to one or more kinetic engagements that occur in roughly the same geographic location to produce a single or cumulative effect.