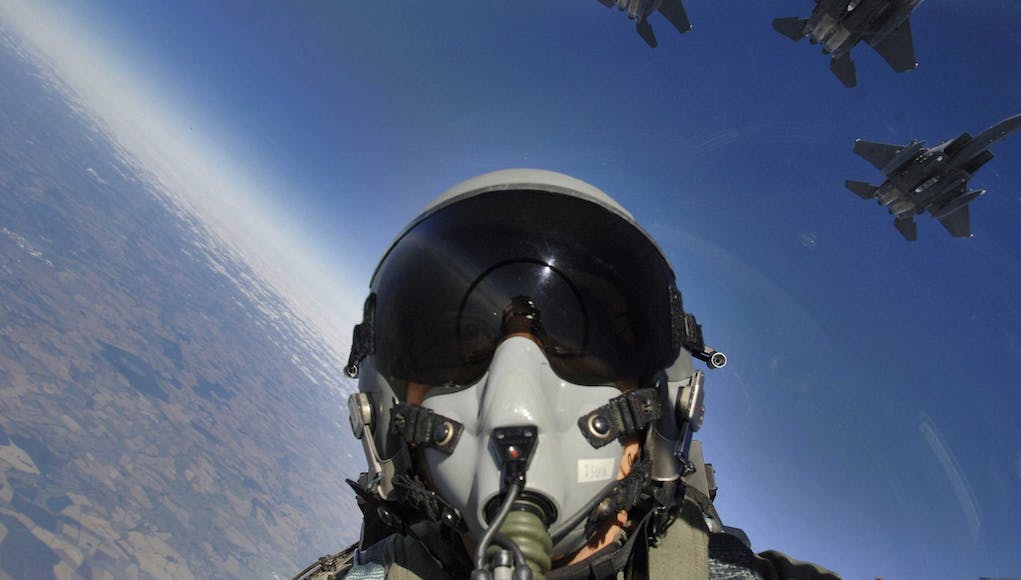 Cobham has announced it has recently been awarded a contract by the United States to develop the Autonomous Pilot Life Support System (APLSS).

The resulting system will be the world’s first sensor driven breathing regulator to automatically adjust oxygen dosed to the pilot based on changing physiological need and aircraft conditions.

“Cobham’s SmartFLO™ electronic breathing regulator will autocorrect flow to proactively pre-empt the onset of hypoxia-like symptoms if unexpected changes in cabin pressure or excessive expired carbon dioxide levels in the pilot’s breathing are detected to better protect the pilot.  Delivery of the SmartFLO™ regulator is anticipated in 2020”, said the company in a press release.

“Cobham’s VigilOX™ breathing sensors are currently being flight tested to monitor and collect data on pilot respiration through expired oxygen and carbon dioxide levels to better understand human-aircraft interactions regarding unexplained physiological events. While data analysis is on-going, we are now moving forward in developing a ‘predict and protect’ capability that will use real-time sensor data to cause the SmartFLO™ regulator to auto-adjust flow based on cabin pressure and physiological cues.  The result essentially customizes oxygen dose to enhance pilot safety and performance,” added Rob Schaeffer, Product Director, Environmental Systems at Cobham Mission Systems.

“This autonomous self-regulating capability is a paradigm shift that extends beyond monitoring and requiring the pilot to take manual corrective action. The SmartFLO regulator will automatically respond to protect the pilot, which provides a layer of vigilance that has not existed before,” said Schaeffer.

This is the future, not trying to compete with emerging countries in building ships which are not in our strategic interest

I couldn’t agree more, Cutting edge tech like this is where we should be.

What have those emerging countries learnt? That you need to be self-sufficient so that in time of war/conflict you are not dependant on another power that may turn around and cut you off…

BTW, did you notice that this cutting edge technology is not even being developed for the UK but for a foreign power? They get to reap the benefits of this technology, not the UK.