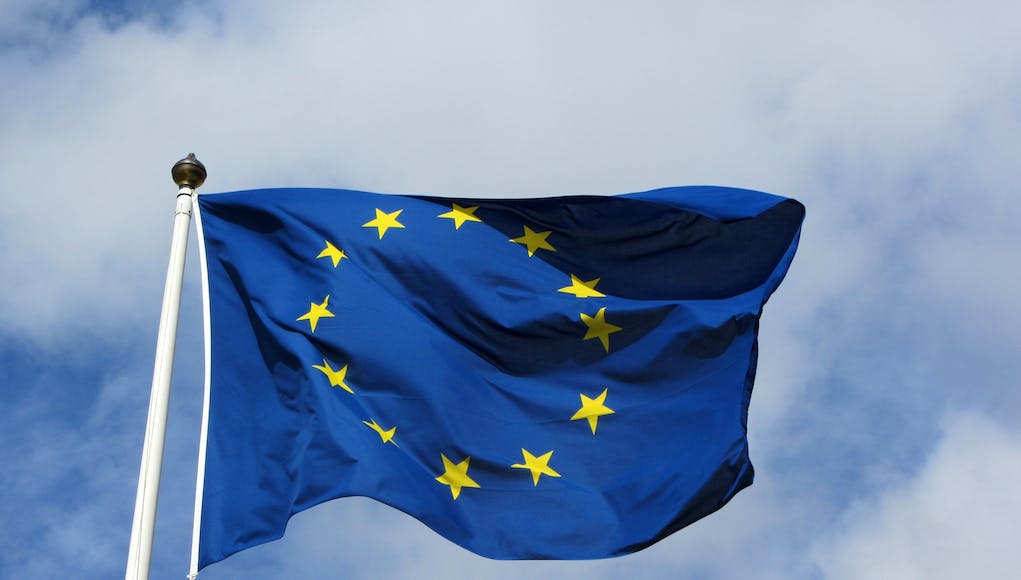 The President added that the current size of the 1,500-strong border force is “comical” as he warned that half a million more refugees could arrive in Europe by the time the new force is in place.

Britain has offered to send border officials to provide “technical expertise” and it has been reported by the Telegraph that Britain will oppose any demands for soldiers.

It comes as Theresa May, the Home Secretary, joins a critical meeting of European ministers in Amsterdam to discuss the migrant crisis.

I assume they didn’t isolate us with the request and just stated that Europe should send troops and the media added the Britain part.

If not and if they did isolate us, then fine we can send troops but they can help pay for them.

I agree with him. If we commit to the EU we should commit to its security, which means a proper European coast guard, funded by Europe, with European staff, not directly controlled by any one country, to protect purpose external borders. Free movement is a joke if you don’t protect the external land and sea borders.