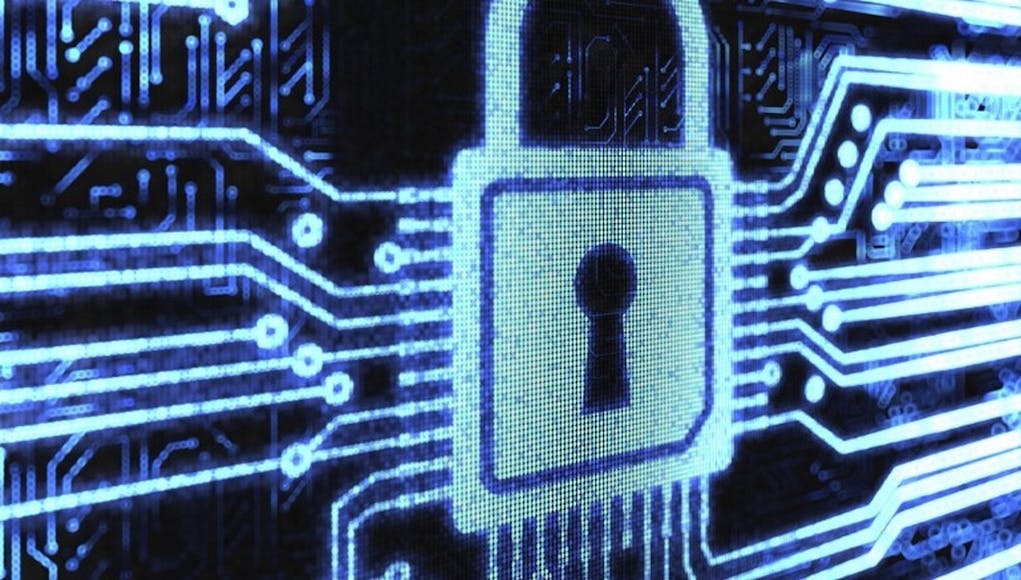 The Ministry of Defence has created a cyber defence test designed to identify military personnel with an aptitude for cyber work.

The Defence Cyber Aptitude Test, or DCAT, has been produced in collaboration with IBM. It aims to seek out armed forces personnel who have a particular skill for cyber work.

DCAT enhances the existing selection measures for personnel already serving who hope to get posted to a cyber unit in the future.

“It’s a useful tool for service career and branch managers to help identify individuals with natural talent and the right skills to succeed at the cutting edge of defence cyber operations.”

The test itself comprises a number of sections and tests an individual’s abilities across a range of cognitive challenges – prior technical knowledge is not measured. The DCAT is being rolled out across UK defence for use at the early stages of technical training and service careers.

This comes as the Ministry of Defence saw a spike in cyber-security breaches last year, the government has confirmed.

“To ask the Secretary of State for Defence, how many (a) unauthorised entries to military bases, (b) thefts or losses of classified material, (c) successful cyber attacks on his Department’s systems and (d) other security breaches took place in (i) 2014 and (ii) 2015; and what steps his Department took in response to each such breach.”

Figures released in response show that security incidents had increased 40% in 2015. Mark Lancaster, Parliamentary Under-Secretary of State for Defence, has revealed that the numbers of security incidents recorded centrally within the Ministry of Defence in each of the years in question, these are set out in the table below.

The UK is to invest £1.9 billion over the next five years in cyber security, protecting the UK from cyber attack and developing sovereign capabilities in cyber space.

Cyber security is a body of technologies, processes and practices designed to protect networks, computers, programmes and data from attack, damage or unauthorised access. The symposium is expected to provide a platform to discuss the scale, diversity and complexity of the challenges faced by western powers in this area. Cyber security was an integral part of the defence review.

“I am withholding the information on successful cyber attacks on the Ministry of Defence’s systems for the purpose of safeguarding national security and as its disclosure would, or would be likely to prejudice the capability, effectiveness or security of the Armed Forces.

The Ministry of Defence treats all breaches of security very seriously and requires all breaches to be reported. All incidents are subjected to an initial security risk assessment with further action taken on a proportionate basis.”

This comes as GCHQ has warned that the cyber security threats against national security has doubled in just a year.