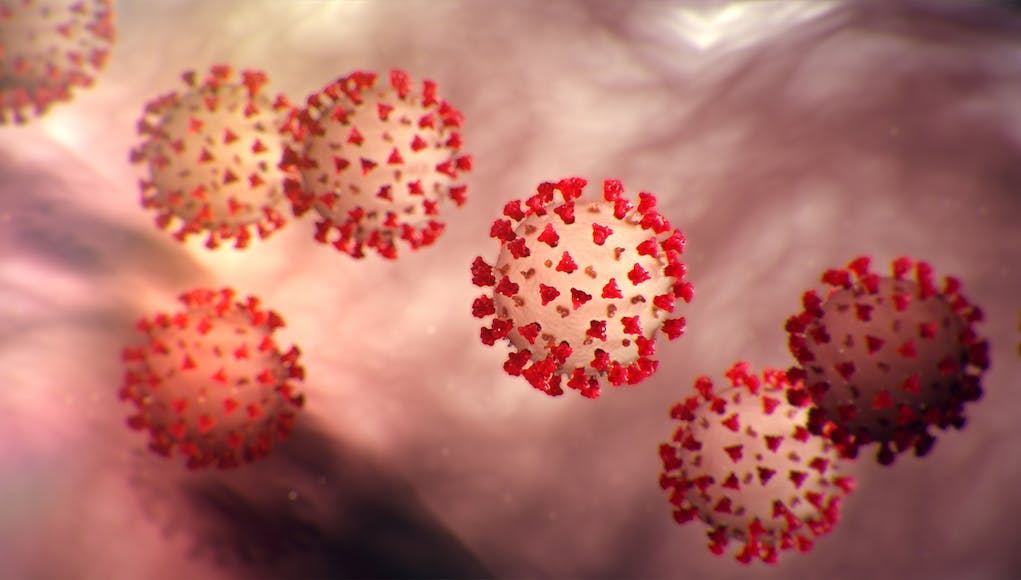 Some media outlets are publishing speculation at the expense of accuracy.

“This weekend there has been widespread concern about the Government’s communication strategy on the coronavirus pandemic, including a number of anonymous briefings to the media, such as one on the role of the Army. As well as providing more detail about Operation Broadshare, can the Secretary of State explain reports that the Government are working on the assumption that at least 20% of personnel will contract the virus? What arrangements are in place to mitigate any impact that that may have on operations?”

Ben Wallace, The Secretary of State for Defence, replied:

“The hon. Lady raises an important point about media stories, some of which are entirely fictional. There is no Operation Hades, contrary to one report. There are absolutely no plans to send military personnel to guard supermarkets. However, despite our trying to clarify that with the media, there is still an intention in some parts of the media to continue to write these stories; indeed, there is some suspicion about where some of these stories are developed.

Of course we have made all sorts of assumptions that reflect, first, infection rates in the general population and, secondly, the unique aspects of the armed forces’ working life. We will make sure that we look after our armed forces and continue operationally.”

Mark B
Reply to  Trevor

I wonder what the death rate will be in Russia especially as there are far less over 65s?

OK can someone explain this.

THE deaths that are being reported are all saying Covid as a cause of death.
Does this mean that all of the underlying health issues that may well have been a usual cause of death, heart disease, lung disease, cancer etc are no longer a cause of death now?

It seems somewhat spurious if say a 90+ ex shipbuilder, who smoked, drank, ate fried breakfast etc and had lung cancer is now classed as having died of Covid. His previous health issues…. Do they no longer count.

Answers on a postcard please.

Mmm yes that’s a tricky one,one can only be certain of the cause of death once a PM has been carried out.Hopefully there are enough resources for these to be carried out in the same way as they would under ‘normal circumstances’.Perhaps another way of stating the obvious is saying ‘A Patient Died Whilst Infected With Covid19’ rather than saying ‘due to Covid19.

Glass Half Full
Reply to  Gunbuster

Saving the postage 😉 Its a matter of timeline.

Your candidate might die of those preexisting conditions someday but Covid-19 is the one that got there first. Consider if your candidate stepped out in front of a truck and perished. We would say he died from being hit by the vehicle, nothing else.

Gunbuster
Reply to  Glass Half Full

Accept at the moment where it seems as if he had Covid and gets hit by a bus Covid is the cause of death!

You can have a crap Arteries but if you die of an arrest because of hypovolemic shock cause by someone putting holes in you with a knife…it was the knife injuries that did it…same as covid 19 if you go into acute respiratory distress syndrome and then multi organ failure and arrest after contracting the virus it was the virus what done it…if you have covid 19 and no symptoms as such ( say a bit of fever) and then drop dead of a massive MI it was your crap arteries what did it. Covid 19 kills people in specific… Read more »

Yep totally get that. Under the current reporting system next year the UK health system will probably be the best in the world. There will be a huge drop in deaths from Cancer, lung disease, heart and cardiovascular disease etc (underlying health issues ) because the stats will say that Covid killed people not poor diet, alchohol, smoking etc that would have got people eventually/anyway maybe not this year but soon. Its starting to get Stat crazy and sounding like the “120k people killed by Austerity” stat that was rolled out during the election. That was a Stat in isolation… Read more »

Covid should be pretty easy to clearly work out gross numbers of deaths in advanced economies as to be honest ARDS is not so common and if you test everyone Who has it you know what they have and what killed them.

What will be harder will be total cases and outcomes and the numbers of deaths in less advanced nations and those that are not related to covid 19 directly but instead come from health care system collapse.

Whatever the final stats it’s going to be the most unpleasant thing I’ve seen ( and that’s a very high bar).

Mark B
Reply to  Gunbuster

It is not unusual for several diseases to be placed on the death certificate I believe.

Jonathan
Reply to  Mark B

You have a part one and part two, with potential 1 a b and c and a part 2. It should describe the exact cause and then underlying conditions, as an example:

Spot on! Most of those who will die have suffered from serious diseases for some time, the treatment for which will likely include drugs whose effect is to depress the immune system, a double whammy. A big portion of this crises is self made. Age over 70 simply correlates with this situation. Check the government web sites; around 25k people will die from influenza in a bad year anyway. A lot of good realism will come out of this virus epidemic. Doctors can get back to being doctors, nurses to nurses and pharmacists to pharmacists for example. Telephone consultations will… Read more »

Paul take care with where you are going with these thoughts. it looks like the death rate for middle aged people is around .4% and younger adults .2% so everyone is at risk and anyway I love my parents thank you. I worked on the front line during some of our worst flu years 1999/2000 ect and it was horrible, we had mobile mortuaries out the back of hospitals to take the dead. Covid deaths will comes on the top of our seasonal flu deaths and have a potential to be many time worse. There are no benefits to infectious… Read more »

Some good posts. But its hard not to believe we will not come out of this changed in some way individually or as a nation.

The available loan package of £330 bn just announced will help businesses (hopefully) but if they can find that sort of money I wonder why they can’t fund the forces (and other things) better. I realise it’s a loan fund and the money will be paid back eventually.

Mark B
Reply to  HF

Much of it is just loans they will want back one way or another. They will simply print or borrow money probably. Something you only normally do in a crisis eg. war

I agree, I mean all we are hearing about is males and females getting infected and dying from COVID 19. Why aren’t the other 57 genders getting it?

That Farouk, is hilarious … Us Brits do excel regarding gallows humour… Regarding the fake news of the army deployed to supermarkets, there’s time yet, particularly the very large Tesco’s etc, in some of our largest cities. If this really drags on and looting starts to take hold (got forbid), then it needs to nipped in the bud rapidly and in a heavy handed and forthright way. Unfortunately, supermarkets have largely failed to get to grips with the utter tossers who have selfishly binge bought and stressed the supply system to the detriment of everyone, especially the vulnerable in our… Read more »

Mark B
Reply to  John Clark

Related to this article in some way. Hospital ships would be perfect in the scenario we are facing now. AN extra hospital that you can park anywhere you need with quickly deployable extra departments using tent s etc. I see the US hospital ships are going back to NY now. We should start making these now – helps support ship yards etc, and other related industries in the UK. In other emergencies can be used elsewhere and be part of UK Foreign aid. Should be funded from foreign aid budget as a result.