Home News ‘Explosion’ in Cornwall was sonic boom from F-35 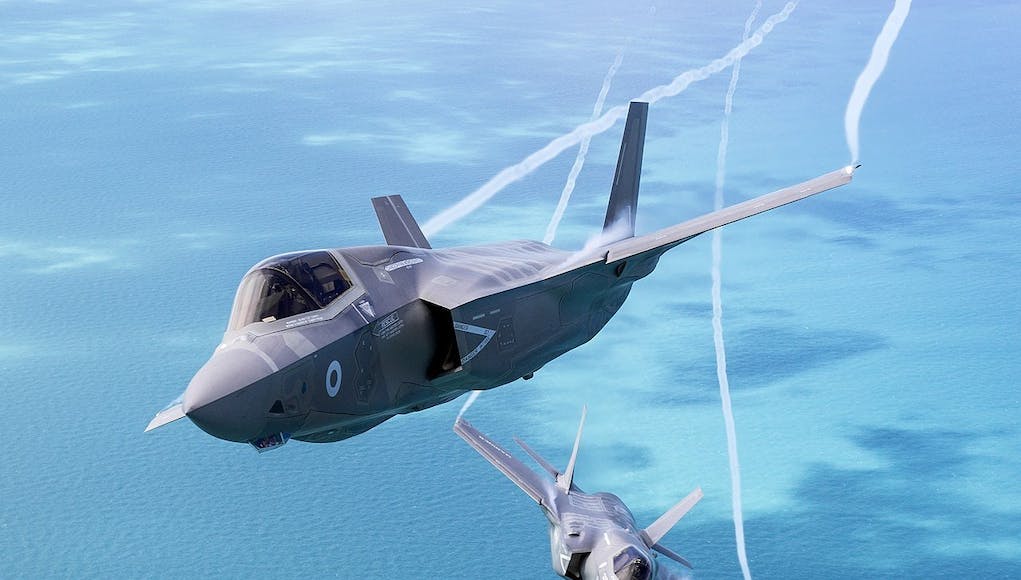 An “explosion” that “left Devon and Cornwall locals confused” was in fact just a sonic boom from an F-35 jet.

In their unimitable style, CornwallLive reported in the article ‘‘Explosion’ on Devon and Cornwall border leaves locals confused‘ that many locals reported a loud bang.

It turns out, it was just an F-35 going supersonic.

“The sonic boom heard in the Cornwall area today was caused by RAF F-35 Lightning aircraft completing operational training inside the supersonic offshore range area, any inconvenience caused to local residents is regretted.

Supersonic flight in oversea ranges is routine. Our F-35s were approx 25 miles off the coast when supersonic today this is completely normal. Such events do not often cause sonic booms to be heard. The climatic conditions today may have been a factor.”

What is a sonic boom?

A sonic boom is a loud sound kind of like an explosion. It’s caused by shock waves created by any object that travels through the air faster than the speed of sound. Sonic booms create huge amounts of sound energy.

You can read more about sonic booms here.

Ha ha ha, Cornwall Live is rubbish and would have you hiding under the bed at rumours of a passing Zeppelin. I work in Bude and heard the boom which was obviously a jet going supersonic.

Nice part of the world. I know Bude quite well.

Maybe the MoD should start basing jets out of Chivenor and St Mawgan again to aid locals with their confusion.

Ah the good old days of the 70s and 80s, When Chivenor, St Mawgan and Brawdy were open there was something to watch in the sky almost everyday, Hawks, Hunters, visting Jaguars, Buccaners and Harriers not sure the current crop of locals would have been able to cope with that.

They’ve all gone soft, like much of modern society.

Yes, used to love being with my Grandparents in North Devon with the cottage being overflown by all and sundry at what seemed well below 200 feet every Wednesday and Thursday.

Good to know we are putting our F35B’s through their paces.

Phew! Sounded like the west country was about to errupt into warfare to finally settle the cream-jam-scone & Pasty issue.

I think you mean jam-cream concern and not the cream-jam madness.

Get lots of people up here in the mythical being’s own country moan about the RAFs noise. Ridiculous. Bit of noise in the sky. Fantastic on clear days to the Hawks and Typhoons.

The halcyon days of Westward Television.!

It was always a laugh when the Gus puppeteer and the presenter(Judi Spiers especially ) came on and it was obvious that they had been on a DTS! 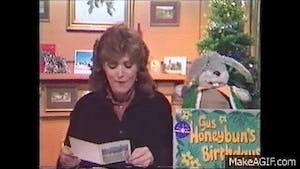 Ahh ! Judi Spiers and Ian Stirling the backbone of local telly when I was kid. The puppeter for Gus certainly had a grown up sense of humour !

As a kid raised in Torquay I remember that scurrilous bunny well!
P.S
It’s cream then jam

Don’t forget Ted “tight lines” Tuckerman. The man, and his myriad jumpers, was a legend back then. What price nostalgia, sigh. 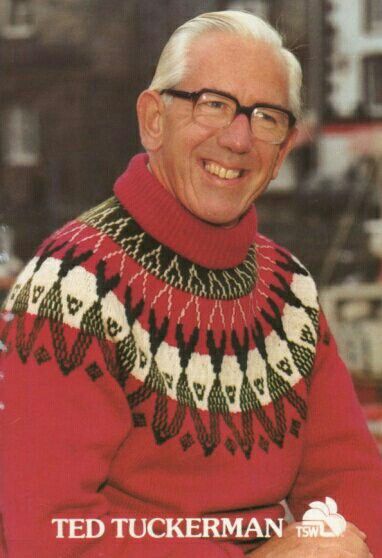 Bit before Concorde then which was also renowned for dishing out sonic booms to the west country.