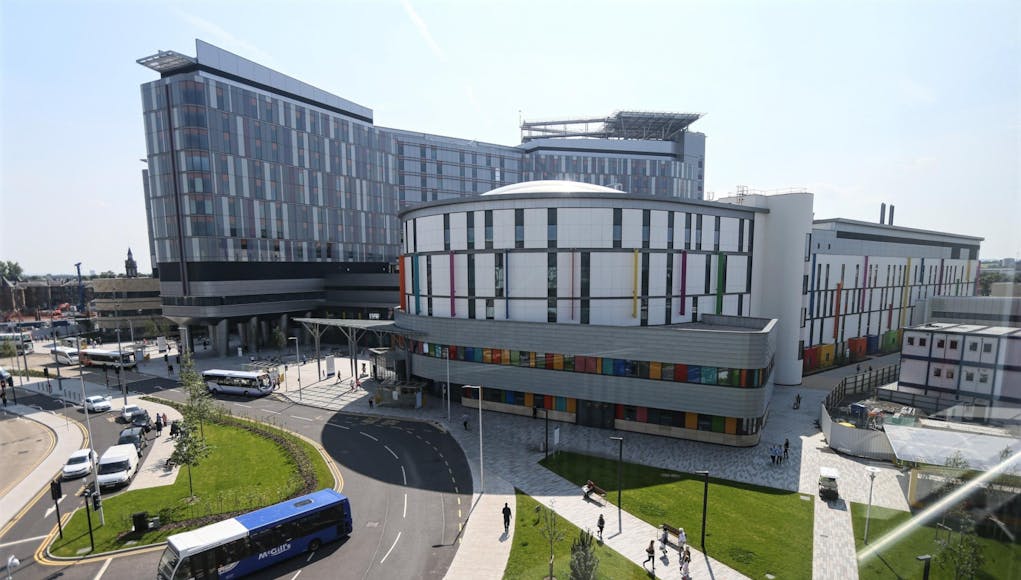 As reported earlier today by Navy News, nurses on Schiehallion Ward at Glasgow’s Royal Hospital for Children and young patient Madeline Wynne, received a special Christmas delivery in the form of several large sacks of presents from naval families.

It is understood that rather than send each other cards this festive season, families from the Faslane base decided to use the money to give ill children a little unexpected cheer.

So off to the toy stores they went on behalf of the hospital. Children undergoing treatment there over Christmas will get to chose a toy from the ‘fairy box’ – a small reward after going through upsetting procedures.

“This really does help to put smiles back on to faces and makes their long and hard treatment more bearable,” said submariner WO2 David Wynne, whose daughter Madeline has the genetic condition neurofibromatosis type 1 and is undergoing 18 months of chemotherapy to deal with a spinal cord tumour.

The Queen Elizabeth University Hospital is a 1,677 bed acute hospital located in Govan in the south-west of Glasgow. The hospital comprises a newly built 1,109 bed adult hospital, a 256 bed children’s hospital and two major A&E departments, one for adults and one for children in addition to buildings retained from the former hospital. It is the largest hospital in Europe.

Well done everybody. A child’s smile is worth a king’s ransom. 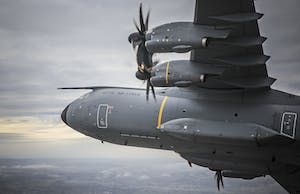 August 4, 2021
The Ministry of Defence have issued a tender notice valued at up to £50m setting out requirements for a system to drop vehicles from A400M 'Atlas' transport aircraft.