Home Analysis A Guide to the Type 26 ‘City class’ Frigate 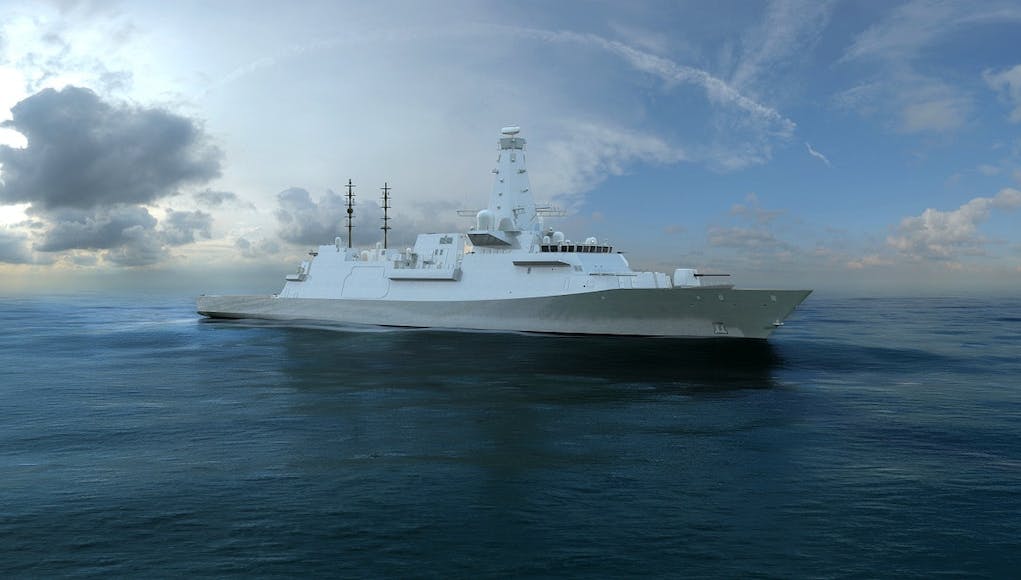 The City class will replace 8 of the 13 Type 23 frigates of the Royal Navy and export orders have been won with the design becoming the next frigate class of both the Australian and Canadian navies. The programme has been underway since 1998, initially under the name ‘Future Surface Combatant’. The programme was brought forward in the 2008 budget at the expense of Type 45 destroyers 7 and 8. 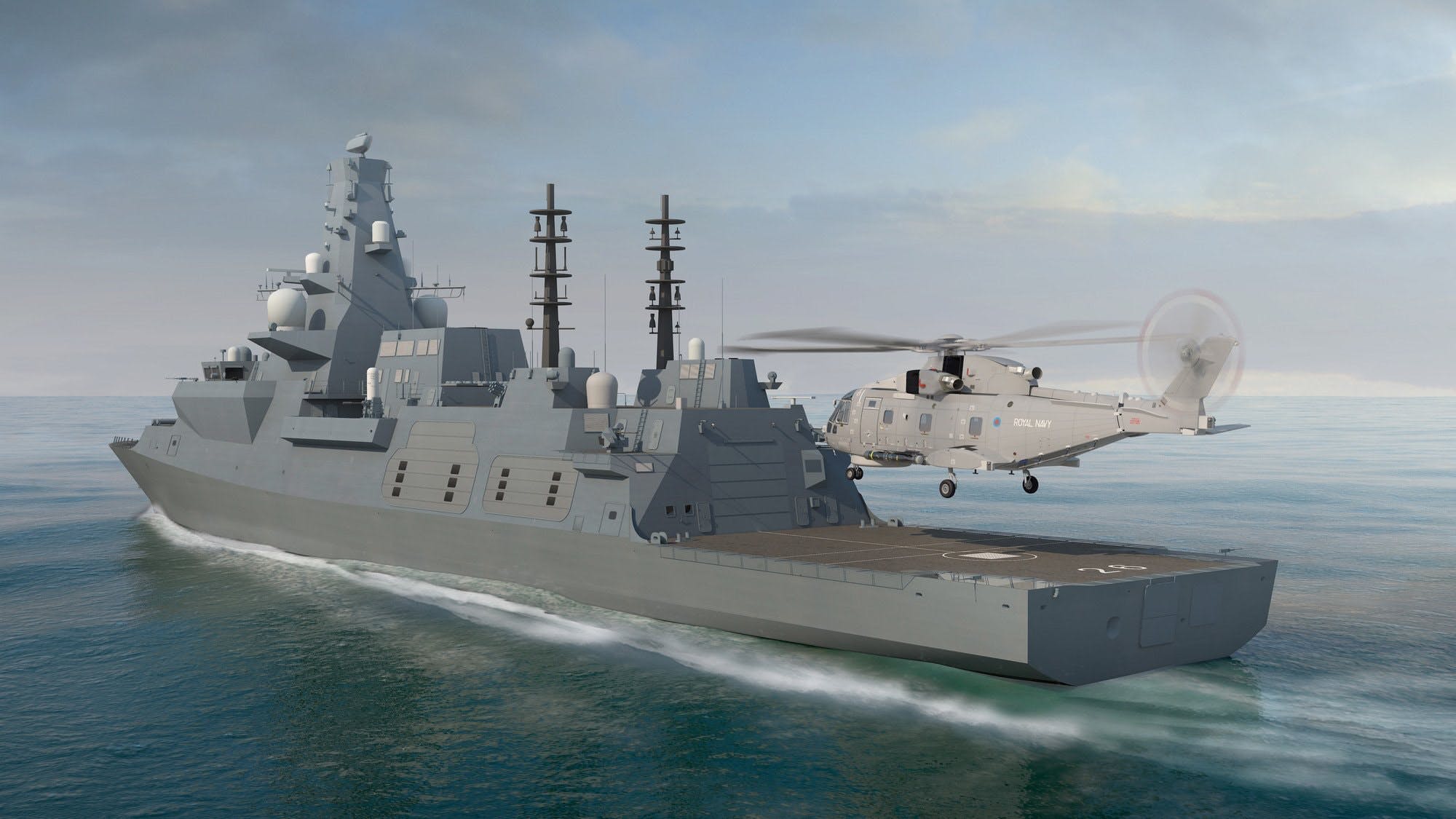 The original working model for the ship put the length at 141 metres long and gave a displacement close to 7,000 tonnes. In late 2010 it was reported that the specifications had been reduced in order to bring down the cost from £500m to £250-350m per ship. By 2011 new specification details began to emerge of a 5,400 tonne ship emphasising flexibility and modularity. The new design is believed to be 149m long, a top speed of more than 26 knots and accommodation for up to 200 people. It is expected to have 60 days endurance and have a range of 7,000 miles at 15 knots.

The propulsion system of the RN ships will have a gas turbine and four high speed diesel generators driving two electric motors in a ‘CODLOG’ arrangement, ‘CODLOG’ simply stands for Combined diesel-electric or gas.

In 2012 Rolls Royce redesigned the well known MT30 used in the Queen Elizabeth class aircraft carriers t enable its usage in smaller ships, such as Type 26. It is now known that the vessels will use the MT30. From what I learned at a RINA presentation, BAE believe that some potential customers would prefer to lose a few knots by opting to use cheaper engines. No foreign customers are forthcoming yet however.

It’s no secret that the Type 26 is designed with modularity and flexibility in mind to enhance versatility across a wide range of operations ranging from counter piracy and disaster relief operations to high intensity warfighting. The latest BAE design has a large amidships mission bay instead of the stern well deck featured in previous designs. BAE have commented regarding the mission bay:

“A key feature is the ship’s flexible mission space, which can accommodate up to four 12 metre sea boats, a range of manned and unmanned air, surface or underwater vehicles or up to 11 20ft containers or ‘capability modules’, and the most advanced sensors available to the fleet.”

The relocation of the bay amidships from stern could possibly mean a decrease in the volume of space available to the equipment carried but the new design would seem to have space enough for a few large boats or other large-scale systems and material.

An interesting bit of information I learned at the presentation was that they’re planning the Type 26 to comfortably be able to deploy SDV’s (swimmer delivery vehicles) for the deployment of special forces, this would make sense given that they have also upped the accommodation facilities on the ship to take around 200 people.

The ship is expected to be armed with BAE’s 5″/54 calibre Mark 45 main gun. It will also be armed with two Phalanx CIWS (close in weapons system), two 30mm DS30M Mark 2’s and the standard complement of miniguns and general-purpose machine guns.

The Type 26 will have Sea Ceptor silo’s on the bow and at the funnel of the vessel. Additionally, it will carry a 16 cell MK 41 VLS positioned behind the Sea Ceptor silo’s. It will also house yet to be developed anti-ship missiles in the “main strike” VLS it has been suggested by various sources.

Typically, the Merlin HM2 will normally be carried by the Type 26 although mission requirements may see it hosting the naval Wildcat helicopter or a Chinook, it must however be noted that the Chinook would not fit in the hangar but it would fit on deck.

It stands to reason that crewing requirements will also be determined by the various unmanned systems that the ship will one day be expected to operate.

Assuming unmanned air systems will fly intelligence missions from the Type 26, decisions would have to be made on whether processing of the information will occur onboard or on land.

According to ‘Naval Drones International’:

The manned/unmanned ratio must also take into account factors such as the payloads and sensors required for each mission set, and the need for a man on the scene in certain operations such as search and rescue. Because the Type 26 has excess design capacity and flexibility, these operational decisions can be made prior to each deployment.”

In conclusion, it is my belief that the frigates will certainly meet and even exceed the next generation mission requirements of the Royal Navy, the Royal Australian Navy and the Royal Canadian Navy.

The first three will be HMS Glasgow, HMS Cardiff and HMS Belfast.

T-26s are the ship we should be focusing on, they look immensely capable. Submarine and anti-shipping warfare are the quickest ways to harm the UK.

A UK appropriate navy would have;