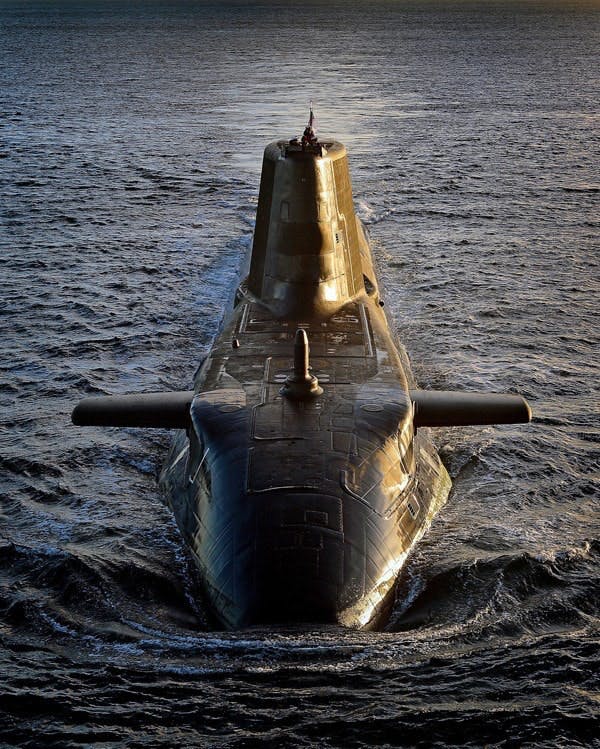 Ambush, second of the nuclear powered attack submarines, was named in Barrow on 16 December 2010 and launched on 5 January 2011. Having now completed her initial dive, she is in the final stages of fitting out whilst preparing for an extensive programme of sea trials. She will sail for her home port of Faslane in 2012.

The seven Astute Class boats planned for introduction to the Royal Navy are the most advanced and powerful attack submarines Britain has ever sent to sea. Featuring the latest nuclear-powered technology, the vessels will never need to be refuelled and are capable of circumnavigating the world submerged, manufacturing the crew’s oxygen from seawater as she goes.

The Astute Class are also quieter than any of her predecessors and have the ability to operate covertly and remain undetected, despite being fifty percent larger in size than the Royal Navy’s current Trafalgar Class submarines. 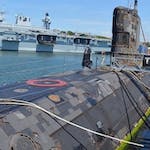 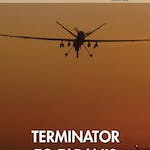