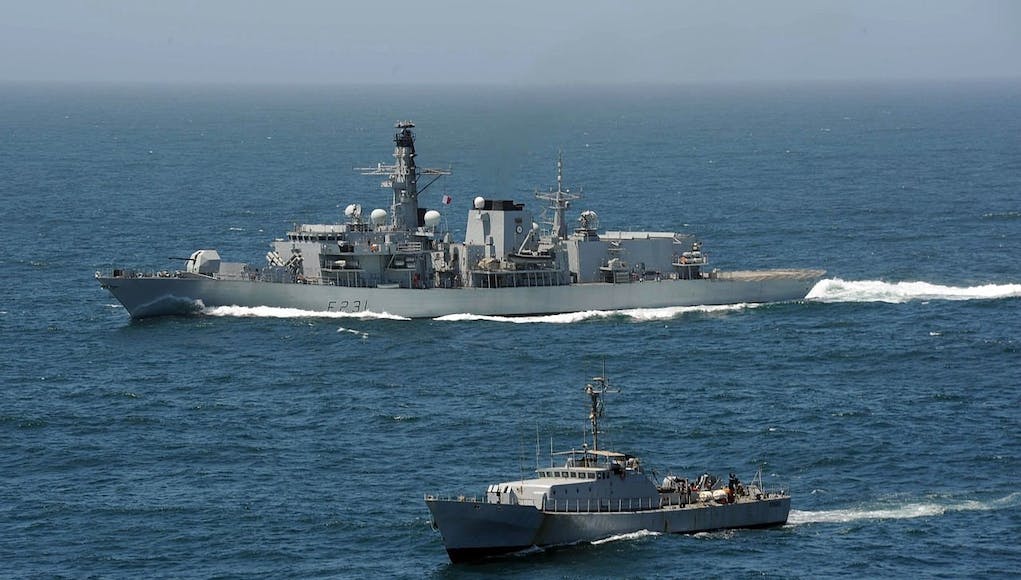 Theresa May is sending a Royal Navy warship to take part in military exercises with Japan next year.

It is understood to be the first time that non-US armed forces have trained alongside Japan’s military on their home soil.

Britain will also send cyber security experts to help Japan to prepare for the Olympic Games in Tokyo in 2020.

Prime Minister May made the announcement before attending a meeting of Japan’s national security council, an invitation intended to symbolise the two countries’ deepening co-operation.

I am determined that our defence and security co-operation will continue to go from strength to strength, enhancing our collective response to threats to the international order and to global peace and security, through increased co-operation on defence, cyber security, and counter-terrorism.

“And that must include confronting the threat that North Korea poses and ensuring the regime stops its aggressive acts.”

In 2015, Argyll entered extended refit in Devonport; she returned to sea in February 2017 with a new principal weapon system, Sea Ceptor, and numerous modifications and alterations to her accommodation and working spaces.

Argyll is set to become the trials vessel for Sea Ceptor prior to resuming operational duties.

The most noticeable item that the ship is equipped with is the BAE Mark VIII 4.5” Naval Gun. It is essentially identical to that operated by the Type 42 and 45 destroyers. Between 2005 and 2012, the 13 remaining ships all had their guns upgraded to the Mod 1 standard by Babcock Marine, noticeable for its stealthy design. The ships are also currently having their DS30B 30mm guns replaced by the newer DS30M, designed for close-in defence against fast moving attack craft.

The anti-air warfare is provided by a 32-cell VLS system designed for the Sea Wolf missile system. The original Sea Wolf (of Fort Victoria intention) was in a non-VLS launch design, which was problematic due to the issue of the hull of the ship getting in the way of the missile launch (another problem identified in the Falklands).

With a VLS (a new innovation for the 80’s and famed for it’s key role in such famous designs as Arleigh Burke), the missiles could clear the hull of the ship before igniting, vastly improving the anti-capability over the originally planned conventionally launched missiles. Considering that the ship was intended to have no anti-air capability at all, that is rather impressive! Currently, the Sea Wolf missiles are being replaced by the newer Sea Ceptor CAMM design, notable for the fact that four missiles can fit into one Sea Wolf VLS tube. This gives Type 23 excellent self-defence AA coverage. 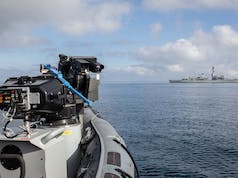 Should Sea Ceptor really be described as a weapon, when it is in fact a defensive system.

Has Sea Ceptor the capability to actually damage anything other than another missile?

Well it can shoot down aircraft as well. Would you not call an anti aircraft gun a weapon?

I think he means ‘Cepter can’t be aimed/cued onto a target other than a missle/aircraft, it cant be used to fire warning shots or be manually aimed nor can its systems be used to target land/sea targets.

That’s what the 4.5 inch gun is for. Among other things.

weapon
ˈwɛp(ə)n/Submit
noun
a thing designed or used for inflicting bodily harm or physical damage.
“nuclear weapons”
a means of gaining an advantage or defending oneself in a conflict or contest.
“resignation threats had long been a weapon in his armoury”

Great one frigate sent to support an ally. Soon those frigates will have no anti ship missiles for God’s sake.
Does our PM even realise the utterly perilous state our armed forces are in now? Doubt it…

A technical issue here. Our government choose a cheap option for the sea ceptor upgrade on the type 23s. They could have adapted the sea wolf vl system to quad pack sea ceptor in meaning 120+ missiles carried in 32 vl cells (wow that would provide true saturation attack defence) but instead they went for a 1:1 option as cheaper. Meaning 1 sea ceptor for each sea wolf cell so a total of 32 ready to go. Not bad but not as impressive as 120+.

Nonsense. The Sea Ceptor in no way, shape or form can quad pack into a Seawolf cell.

The last paragraph of the article is rubbish, riddled with errors.

An opportunity to compare Artisan and Sea Ceptor against the benchmark system of AN/Spy -1 and SM-2’s on the Japanese destroyers.

My mistake. You are right. SM2 looks more comparable to Aster 30.

What does that even mean? You cited occasions when we don’t have enough ships to meet requirements, your argument only justifies spending more on the armed forces so we can meet those targets. Even if we go with your no doubt anti military argument, we should instead be lessening our commitments, not cutting spending.

Cleary you haven’t thought this out at all. 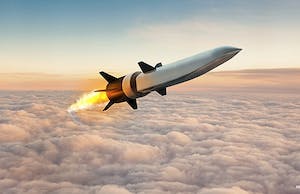