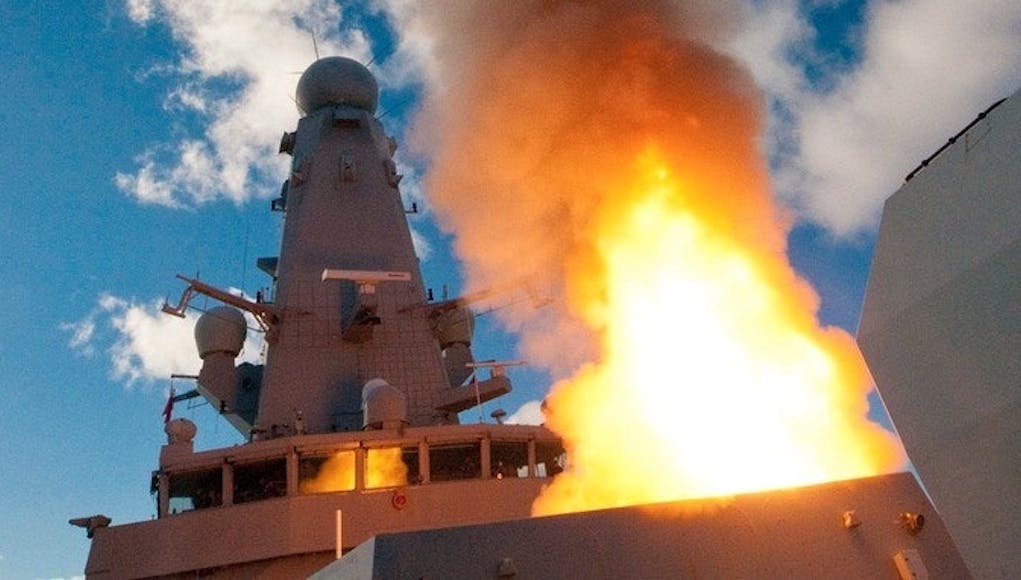 HMS Duncan has, for the first time, fired an Aster missile. The vessel downed a drone over the Scottish coast.

Lieutenant Jacqui Orr said: ‘The speed of the missile as it manoeuvred to strike the target was staggering.

“We had practised all the procedures and I’ve seen the pictures before, but there’s still quite [a] buzz when you stand there on the bridge and can actually see our defence systems do their job so well.”

The Captain’s quote has a typo in it.