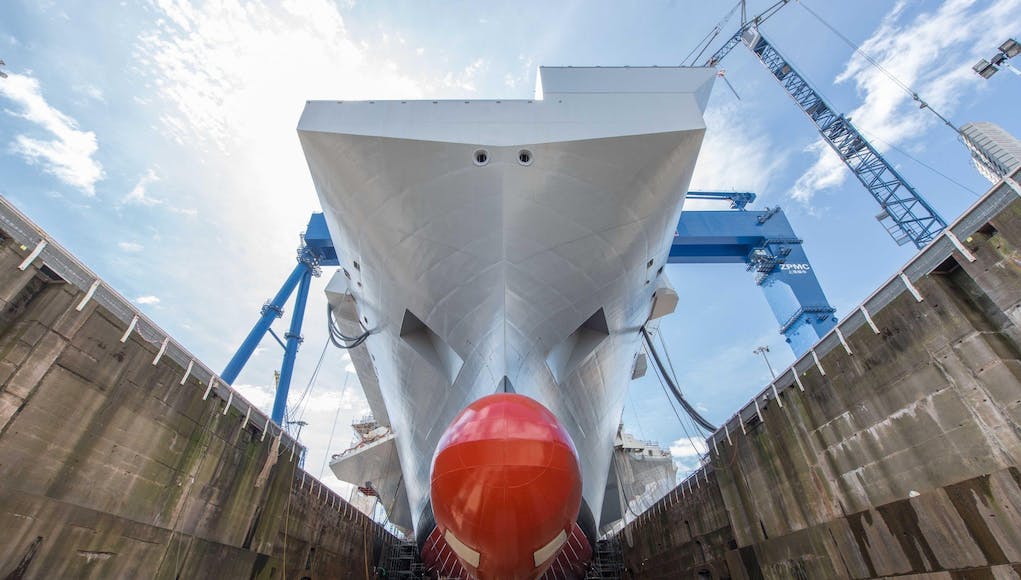 HMS Prince of Wales has been floated out of dry dock today.

The supercarrier was moved from No. 1 dock to J&K berth this morning. 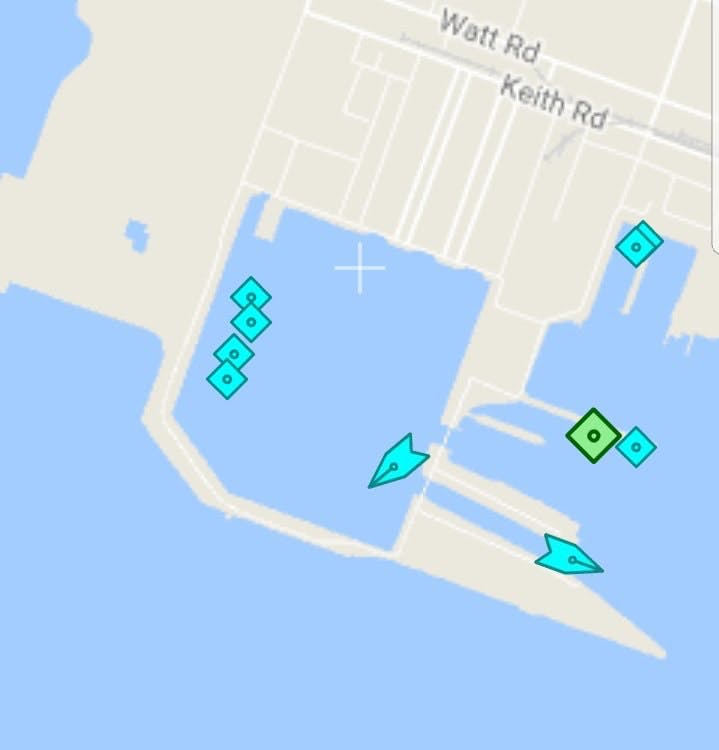 “All in all it was a quiet affair, albeit a bit stressful but everything went as it was supposed to. We certainly didn’t get the fanfare QE got for her float out. Presumably they want to avoid any sort of speculation in the media.”

HMS Prince of Wales is currently on track for sea trials in mid-2019.

HMS Queen Elizabeth is there now and once HMS Prince of Wales comes into service then the two ships will work side-by-side ensuring one is always available to be used and the second one will be at high readiness and conducting training and maintenance. The ships will leapfrog one another through those roles and that is what continuous carrier availability provides.”
There has been speculation that HMS Queen Elizabeth will come to the yard after the New Year but that has yet to be officially confirmed or denied, we will update this story if we get a response.

One of the best articles was from The National – the only newspaper that supports Independence for Scotland. Factual and informed. But spoilt by the headline:

“… carrier with no aircraft …”

Whomever creates this negativity is not doing Scotish shipbuilders and their workforces any favours. Cheap asides just to underline a hardline national attitude, doesn’t have quite the gravitas it once did with the Scotish people who are wiser about these pointless quips and tactics. I think the guys and girls at Rosyth are worth their weight in gold.

more odious whinging from jocks who took so long to build . you don’t hear any thanks for the work and jobs which came as a bonus to getting the contracts. typicalS.N.P spin

Still need LPDs retained as it cannot do that role.

what does an albion do that a bay can’t?

Well they said she’d be floated out by the end of the year and she has. The anti-RN media will be savage the timetable was kept to … but wait, a barnacle, it’s a billion pound disaster!

A seal and a barnacle….thats the defence budget gone to pot again…lol

Excellent news and the carrier alliance has done really well for the UK.

I do hope we can have a similar set up to deliver the fleet requirements over the next 50 years as we really do need 3 major vessels p.a. to maintain a 75-80 major vessel fleet which is what we should be aiming for (inc. Subs, RFA etc.)

the carrier alliance have don what they do best, deliver an overpriced poorly designed bottomless wedge of £ for the fat cats

Very nice that the ship has left drydock.
The concern is what happens next to the workforce that got it this far.
These two large ships are moving through the industry like deer through a python, leaving starvation in their wake.
What are the follow on programs that will keep these resources productively employed?
Or are we waiting for an order for a couple more from China?

Dreadful diagram though, a random scatter of markers with no labels or key or explanation. It’s useless without labels. Only thing I recognise for certain is the dock yard, but I learnt that from Google Earth when the QE was assembled there.

Another Aircraft Carrier for the aircraft,
1. We don’t have.
2. Not likely to have enough of to justify 2 carriers.