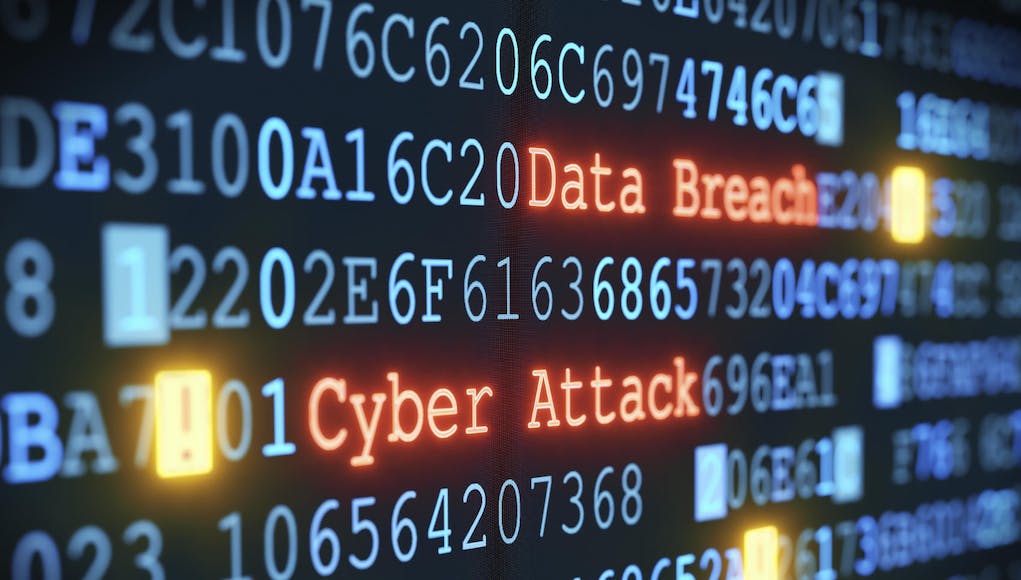 Under the new contract, Leonardo will continue to support the delivery of cyber-security capabilities to the NATO Communications and Information Agency (NCI Agency) for a further 18 months.

“A combined Leonardo and NCI Agency staff of around 200 digital security experts provide cyber incident detection, management and rapid-response capabilities around the clock, covering NATO staff in 29 countries. Protection extends from portable devices up to networks at 75 sites including NATO Headquarters. NCIRC-FOC has also been operationally employed to successfully protect the NATO summits in 2014, 2016 and 2018.

The NCIRC CSSS contract follows the successful operation of the NCIRC-FOC over a number of years and a deepening relationship between Leonardo and NCI Agency. In 2015, NCIRC-FOC expanded under the 10 Additional Sites contract to cover newly-opened European headquarters. This contract was completed to budget, specification and on schedule in 2017.”

In 2016, the two organisations signed an Industrial Partnership Agreement to share cyber security information, with the mutual goal of better understanding threat patterns and attack trends.

Why do we make this information freely available?

I know we live in an open society and all, but some things are better left secret.