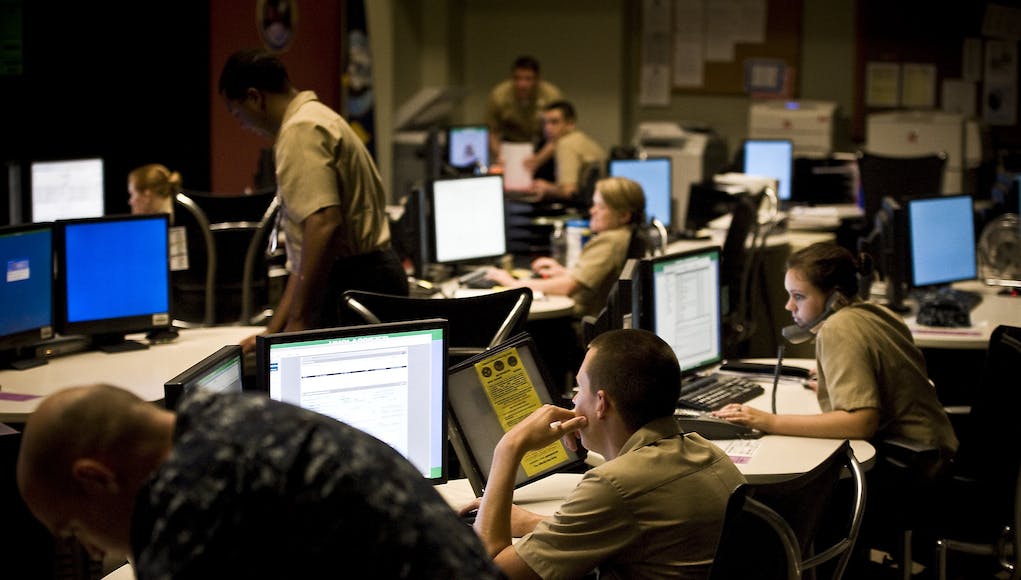 Location based media platforms like Snapchat’s so-called ‘Snap Map’ and Pokemon Go have received mixed responses in terms of their effects on society and personal security.

Both the ‘Snap Map’ and Pokemon Go use location based mapping resting on harmless premises. They aim to create a fun way to interact with your friends and the environment. For example, Pokemon Go uses your location based data to enable you to catch nearby Pokemon, whilst measuring your step counter to achieve certain goals in the game.

In a recent study carried out by Duke Health, lead author Hanzhang Xu claimed that:

The Duke Health study found that Pokémon Go users were twice as likely to reach a daily step target of 10,000 steps, with an increase from 15.3 percent to 27.5 percent of days that the goal was reached.

Pokémon Go therefore, achieved the promotion of physical exercise to a whole generation of people and made it enjoyable, however users have also been a feature of incidents that have threatened their personal security.

In the peak of its popularity in 2016, there were some cases of Pokémon Go users that had found dead bodies in Wyoming and San Diego. Users were also being shot at for trespassing. Niantic, makers of Pokémon Go, now face a law suit for encouraging the act of trespassing.

Snapchat’s Snap Map counter-part enables users to see where their snapchat friends are on a map of the world.

It’s a convenient way to meet up with friends, as seeing that they’re nearby means you can organise meeting up effectively. You could also check the Snap Map to see if a friend’s phone has been stolen, as it would appear in a location that they don’t normally visit.

There are many personal security risks surrounding this feature though, such as the safety of especially children. Children might not know if this feature is enabled and what the consequences are of having it enabled. Furthermore, this feature enables easier stalking of peoples, because the Snap Map even shows which building you are in, or if you are driving, which can be concerning for people who have never visited you.

The Snap Map has confusion surrounding it, mainly because the short three-page introduction to the feature excludes many claims Snapchat have made. These claims include:

However, The Verge writer Dani Deahl stated that:

“The way Snap Map currently functions and is communicated to users provides opportunity for lurking, stalking, and other dangerous activities with real-life consequences”.

The reaction to this, has seen teachers reach out to parents to warn students of this feature and the effects of location based apps, increasing awareness of the dangers of the usages of these location based traits that are becoming more frequently found in modern social media platforms.

There is in-fact ‘Ghost mode’ you can enable during the set-up process which effectively disables the ability for everyone but yourself to see your location.