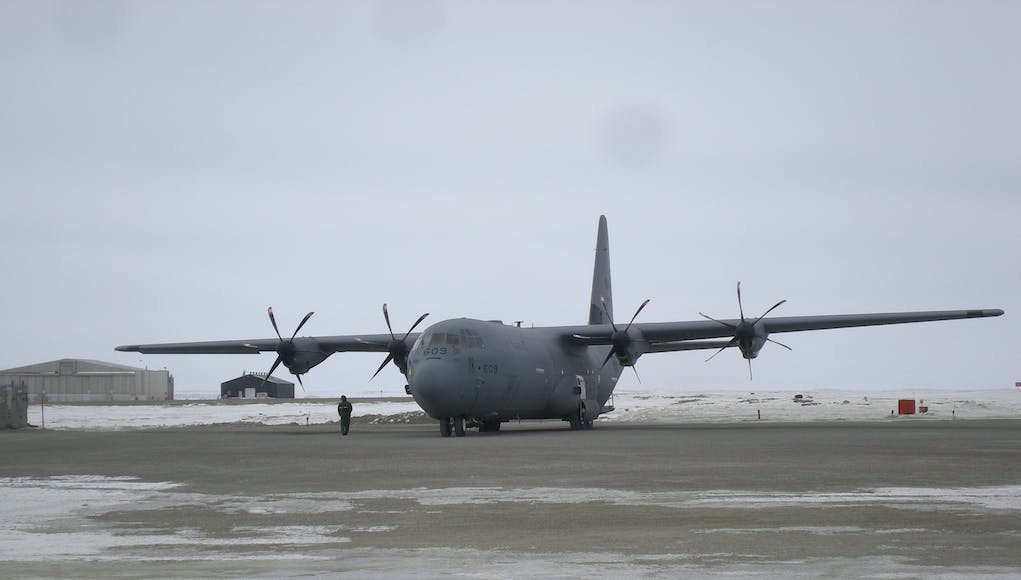 American defence giant Lockheed Martin has been awarded a contract worth $504.3 million to provide support to the Canadian C-130J Hercules fleet.

Lockheed Martin has supported the RCAF CC-130J fleet since 2007 and this most recent ISS contract award is an extension of the original contract. Through the contract, Lockheed Martin is the lead, providing all performance-based logistics supporting the operations, sustainment and maintenance associated with the RCAF’s Super Hercules fleet.

“We are honoured to have the opportunity to continue and expand our support of the RCAF’s CC-130J fleet through this contract extension. As the original equipment manufacturer, Lockheed Martin has the inherent knowledge and experience to provide unprecedented sustainment to the RCAF to enable its Super Hercules fleet to support any mission — anywhere, anytime.”

“Lockheed Martin Canada takes great pride in witnessing the workhorse of the Royal Canadian Air Force operating in missions around the world – whether it is supporting humanitarian aid operations conducted by the Disaster Assistance Response Team or transporting troops and equipment to Canada’s far north. We are committed to keeping the CC-130J fleet mission ready and maintained to the highest operational standards. We are equally committed to ensuring that a majority of maintenance work on RCAF’s Hercules fleet is done here in Canada, ensuring that high-value jobs in Canada’s aerospace industry are sustained.”

Beyond the ISS contract itself, under Canada’s Industrial and Technological Benefits Policy, investments equal to the value of the contract will also be made in Canada. This includes investing in research and development, in addition to ensuring that work is performed by small and medium-sized enterprises from across Canadian industries. In particular, Lockheed Martin partners with several of Canada’s aerospace companies, including Cascade, IMP, CAE, Standard Aero and Sonovision to support ISS-related work.

Headquartered in Bethesda, Maryland, Lockheed Martin is a global security and aerospace company that employs approximately 125,000 people worldwide and is principally engaged in the research, design, development, manufacture, integration and sustainment of advanced technology systems, products and services.

April 28, 2022
Ukraine is fighting a 21st-century war against a 20th century Russian Army.