Almost 80 percent of Russia’s targets in Syria have been in areas not held by Islamic State, a Reuters analysis of Russian Defence Ministry data has shown.

Reuters report that the majority of strikes have been conducted in areas held by groups opposed to Syrian President Bashar al-Assad. The Reuters analysis only included locations named by the Russian Defence Ministry as targets.

In contrast to the Russia, coalition strikes are largely concentrated in areas where Islamic State militants have take control.

At the start of the month, Russian sorties increased significantly up to over 60 sorties a day, a tempo they reportedly maintained for the next 2 days.

“Defence ministry statements of targets hit by the Russian Air Force and an online archive of Russian military maps show Russia has hit 64 named locations since President Vladimir Putin ordered the first round of air strikes three weeks ago. Of those targets, a maximum of 15 were in areas held by Islamic State, according to a survey of locations of the rival forces in Syria compiled by the Institute for the Study of War.”

The Russian Federation Council approved the use of Russian military in Syria in response to a request from the Syrian President Bashar Assad. Airstrikes against rebel targets started the same day.

Russia launched its first airstrikes against targets in Rastan, Talbiseh, and Zafaraniya in Homs province of Syria. Moscow gave the Western coalition one hour notice of its operations in order to alert western forces to their presence.

The Russian Defence Ministry stated it had deployed over 50 fixed wing aircraft and helicopters to Syria. Russia is assisting the forces of President Assad. 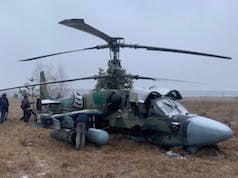 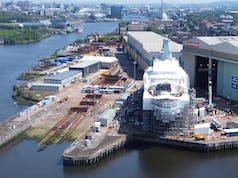 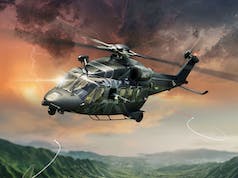 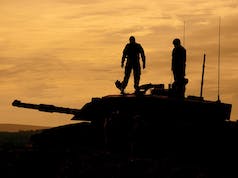 so what’s new….we knew all along they are there to support Assad…hence his recent visit to Russia…..

End of the day it’s land or oil and money that what Russia want?

There is no such a thing as a good terrorist its history repeating itself arming these people .

Just pull out and leave them 2 it

Arming and supporting Sunni militants always comes back and bites us; ISIS is just one example. Russia might be doing us a favour.

Well done Putin blow them all up

This is disinformation… What else do we expect from western interest?

so, the Russians are killing Syrian civilians, same as Assad; fueling the mass Exodus. IF we ever needed NATO for the purpose it’s intended, they would not respond, just sit back and watch. Putin and Assad are now joint War Criminals.

They’re targeting other Al Qaeda splinter groups that the West have trained and equipped to fight ISIS, but are also opposed to Assad’s Regime. So they’re targeting specific groups to help the Regime. 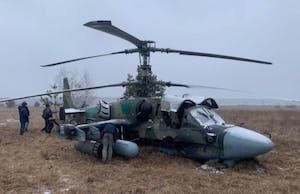 June 9, 2022
Over 15 Ka-52 attack helicopters have been lost in action to Ukrainian Air Defence, equating to 12% of their overall fleet.