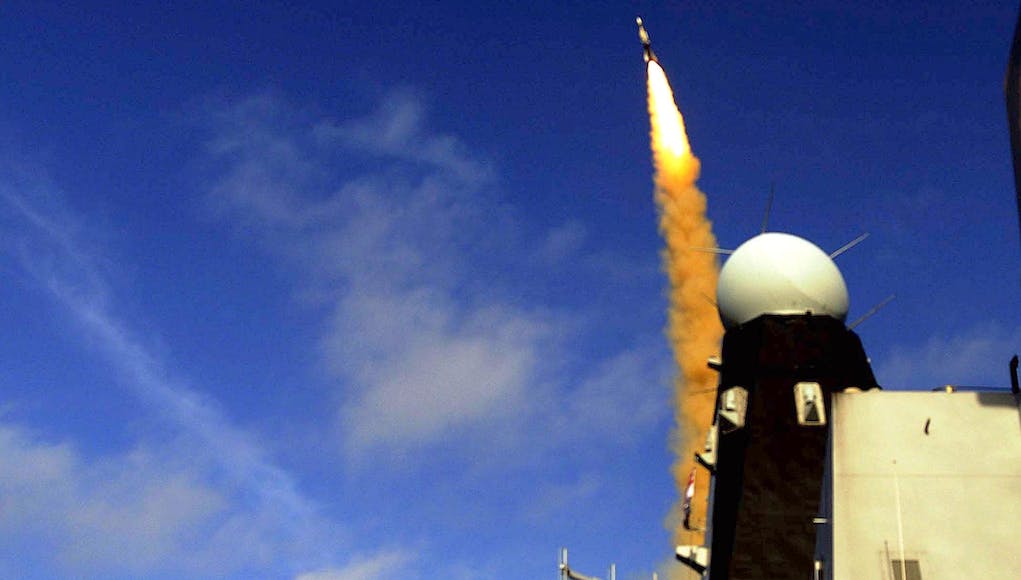 MBDA has received a £175 million contract from the MoD for further ‘In-Service Support’ to the Sea Viper weapon system.

Called ‘Sea Viper Unified Support Environment Period 1’, the contract will cover the continuing in-service support to the Sea Viper weapon system, including the Aster missile that protects the Royal Navy’s Type 45 destroyers, for the next 5 years.

The Unified Support Environment (USE) is the principle of providing in-service support to UK MoD Weapon Systems and Missiles in a portfolio environment.

MBDA say that the USE approach is designed to reduce support workload and administrative costs, and has already been successfully applied to several other MBDA programmes, including ASRAAM, Brimstone and Storm Shadow.

The work will sustain around 50 UK jobs, primarily at Stevenage, Portsmouth, and Bristol.

BAE Systems to provide US Navy with modernised Mk 45 guns