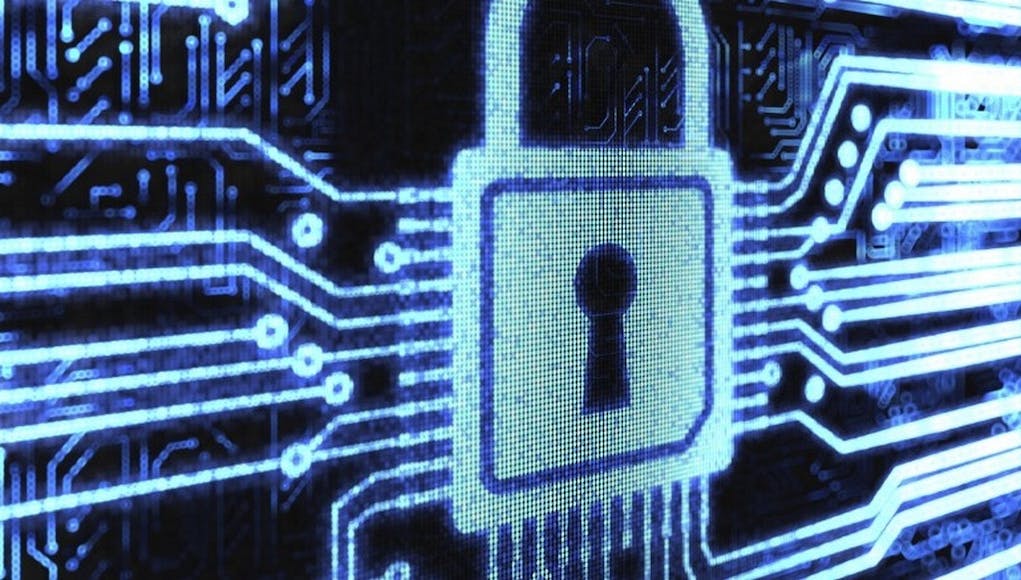 Commander of the UK’s Joint Forces Command, General Sir Chris Deverell warned against Russian cyber activity and claimed that Russia “demonstrated the intent to do us harm”.

“What they seek to do is to steal, plant, manipulate, distort and destroy our information. That’s what they seek to do and it’s part of their doctrine. Every single system we have in our lives is in some way controlled by systems that have ones and noughts in them. If you can get them then you can affect us.

The General also offered his own insight as to why Russia might use this capability against the UK:

The Russian’s weapon of choice against us today is fake news and cyber. They are quite honestly capable of anything. Countries like Russia have demonstrated the intent to do us harm. We’ve got to be really on our guard and capable of defending ourselves.”

Last year, head of the National Cyber Security Centre warned that a major cyber-attack is a matter of “when, not if”.

Ciaran Martin said the UK has so far avoided a category one attack, defined as an attack that might cripple infrastructure. During an hour-long interview with the Guardian, Martin said he anticipated such an attack in the next two years.

“I think it is a matter of when, not if and we will be fortunate to come to the end of the decade without having to trigger a category one attack.

Most comparable western countries have experienced what we would consider a category one attack so we have been fortunate in avoiding that to date.

What we have seen over the past year or so is a shift in North Korean attack motivation from what you might call statecraft – disrupting infrastructure – through to trying to get money through attacks on banks but also the deployment of ransomware, albeit in a way that didn’t pan out in the way the attackers wanted to.”

The last major attack was the WannaCry ransomware that crippled NHS, this was a category two attack. Similarities were spotted between this cyber-attack and code used by a group with links to the North Korean government say Kaspersky and Symantec.

The attack that hit the NHS brought to light a global ransomware infection, hitting 75,000 computers in 99 countries, demanding ransom payments in 20 languages.