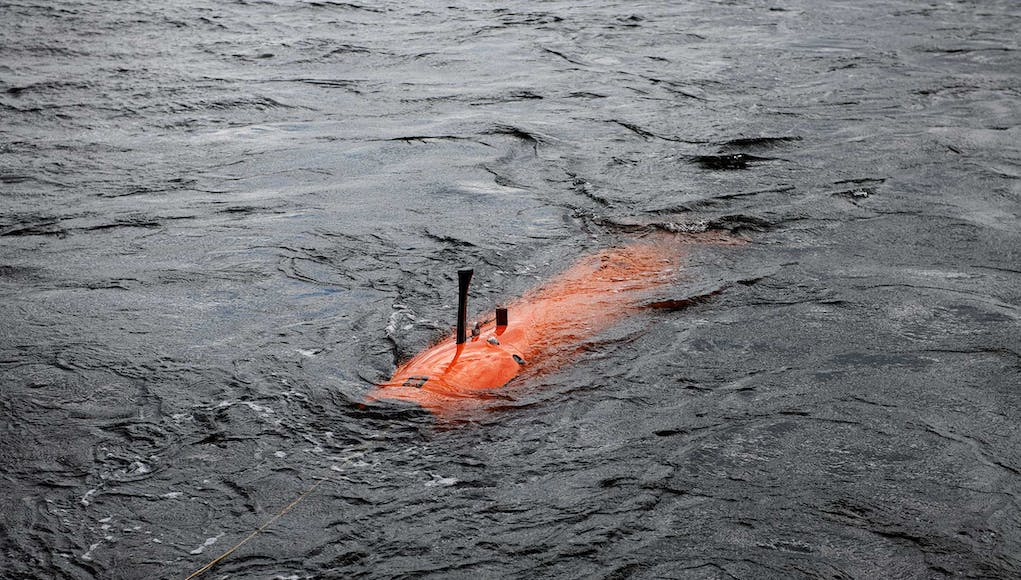 The Ministry of Defence has reportedly been conned into buying ineffective underwater scanners in a £1 million fraud, a court has heard.

“Salt’s chief executive officer Carl Tiltman, 56, has now admitted conning the MoD into buying equipment he knew was useless, in a fraud carried out between April and December 2017. He told a string of lies to the government department, presenting bogus evidence to back up his sales pitch, and allowing a full-scale test to take place.”

“Tiltman recommended spending of almost £1 million on equipment he knew was “not fit for its intended purpose”, according to the charges. He also allowed the MoD to charter a vessel to test out technology that he already knew would not work properly.”

“Notice is given that by written resolutions, the members of the company passed a special resolution that the company be wound up voluntarily, and an ordinary resolution appointing the Joint Liquidators for the purposes of the winding-up. The requisite voting majority was received on 9 May 2018.”

The firm was reportedly set up in 2009 to provide underwater scanning technology and consultancy services to the MoD.

This does rather suggest that certain people in the MoD are either gullible, incredibly naive or just plain stupid.

Public sector procurement is completely incompetent as a rule

Mark B
Reply to  Levi Goldsteinberg

Most peoples view of procurement people is that it is a low level admin job for which the public purse should pay a pittance. As you have pointed out you need quality people which would in this case have saved a million and that’s just on this job?

And is Carl now in jail? Originally put goal, being an oldie, but I could foresee some confusion.

Gavin from the Evening standard link above:
“”Tiltman, from Axminster in Devon, was released on bail and is due to be sentenced on January 10.””

This is the flip side of demanding more agile, less bureaucratic procurement, and buying more from SME rather than the same few big contractors: it doesn’t always work.

To be honest I’m quite happy to see the MoD go shopping like this. For every dud like this one there will be a bargain, and for every 10 bargains a game changer. And it will still turn out cheaper than turning the handle on the comparable decades long CADMID processes.

I think vetting needs to be undertaken on business applying for MoD contracts.

There is a fine line getting something done and drowning it in bureaucracy. The problem with having a complex deep vetting process is that it the person doing the vetting needs to fully understand what they are vetting. And the whole issue with vetting new tech is that it may fly in the face of perceived wisdom. Very few people will go so far as to tell outrageous fantasy lies of this apparent kind. So the risks of this being an oft repeated story are small. Nobody wants to crush the buds and germs of great ideas. Now that most… Read more »

Totally agree supportive bloke. I don’t even think you can blame the purchasing dept for this. We have all met a convincing salesman in our lives. No way a buyer could have known this was a scam until they got to test it.

What I’m really pleased to see is that the MoD went after him through the legal system rather than trying to bury the error. Sends a good message to other people thinking of doing the same, whilst also showing that if you are a little guy the MoD will still take you seriously.

Wow that’s 1/25 of the cost of adding SeaCepter to the QE if Save the Royal Navy is correct. I bet you can add another 24 or so incidents of similar money wasting events over recent years too so I feel sorry for all those sailors on that ship if it is ever dragged into a peer enemy conflict.

One of the arguements (indeed to my mind the only valid arguement) against capital punishment is that you might hang the wrong person.

Im against hanging in this case, but something meaningful in the way of punishment needs to be done to this bugger.

I know this little clique quite well. It involved senior people within Dstl and Carl himself who moved to this Dstl start up called SALT. Carl was a relatively junior member of a larger team. Carl was put into that company with senior Dstl on the books of SALT. This Dstl innovation was called ‘Cats Eyes’. Doctoring results is quite common within Dstl. With support on both sides of the fence these technologies are procured by the RN and others. Often they become part of RN systems. SSTD being a good example – did anyone notice that the US recently… Read more »