Member of Parliament Nadine Dorries has sparked widespread concern after claiming it was common practice for MPs to share computer log-in details with staff and interns.

This is an incredibly irresponsible example of poor cyber security, information security awareness and overall lack of accountability this generates. One of the most basic security mistakes out there is sharing account credentials. It should also be noted, this is one of the MPs who is trying to ban or limit encryption.

My staff log onto my computer on my desk with my login everyday. Including interns on exchange programmes. For the officer on @BBCNews just now to claim that the computer on Greens desk was accessed and therefore it was Green is utterly preposterous !!

“On the face of it, Nadine Dorries is admitting to breaching basic data protection laws, making sure her constituents’ emails and correspondence is kept confidential and secure. She should not be sharing her log-in with interns.

“More worryingly, it appears this practice of MPs sharing their log-ins may be rather widespread. If so, we need to know.”

I certainly do. In fact I often forget my password and have to ask my staff what it is.

We’re aware of reports that MPs share logins and passwords and are making enquiries of the relevant parliamentary authorities. We would remind MPs and others of their obligations under the Data Protection Act to keep personal data secure. https://t.co/FLPeP8M7c8

Raj Samani, chief scientist at McAfee said in an interview with the Telegraph today:

“The news that MPs regularly share their passwords with members of their staff is an example of the dangers caused by the mentality that ‘it won’t happen to me’, or ‘it won’t happen to me again. In this case, the need for teams to easily and quickly access email, social media, or other information has clearly become more of a priority than securing data.

The House of Commons needs to take steps to ensure that MPs are appropriately educated on the dangers of sharing their passwords. It is clear that better cyber education policy is needed in government.”

They need their own logins for traceability, data protection, security & more. The set up you describe is a shambles that you should be ashamed of and must fix ASAP

It’s disturbing how careless MPs of all stripes are so careless about basic cyber security, especially as 2017 has seen cyber attack wreak havoc with public sector systems such as the NHS. 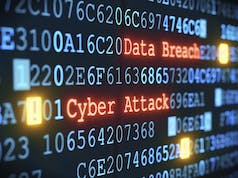 Huawei to be stripped from UK 5G networks by 2027 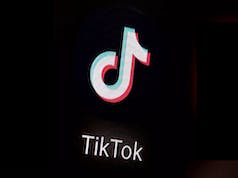 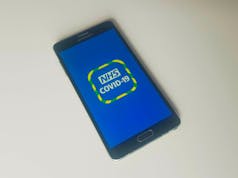 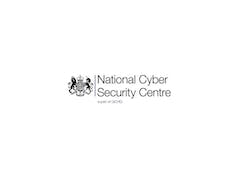 These are the same people who are arrogant enough to tell me and you that they know best and are far more intelligent, but cant remember their passwords.

As far as I am concerned they should be forced to step down if they have breached the Data Protection Act. This is just ridiculous…

Typical attitude of public servants sadly, they really don’t give a damn.

This lot are a disgrace to all of us.

The Ministry of Defence have lost almost 1,000 computers in the last three years

[…] security, clearly, isn’t a major concern for many in Parliament either. Last year, we reported that MPs are widely and routinely breaching data protection and cyber security […]

The Ministry of Defence have lost almost 1,000 computers in the last three years – PARAMUSESA

[…] security, clearly, isn’t a major concern for many in Parliament either. Last year, we reported that MPs are widely and routinely breaching data protection and cyber security […]

Independent Scotland could have its defence ‘Scot-free’ say experts