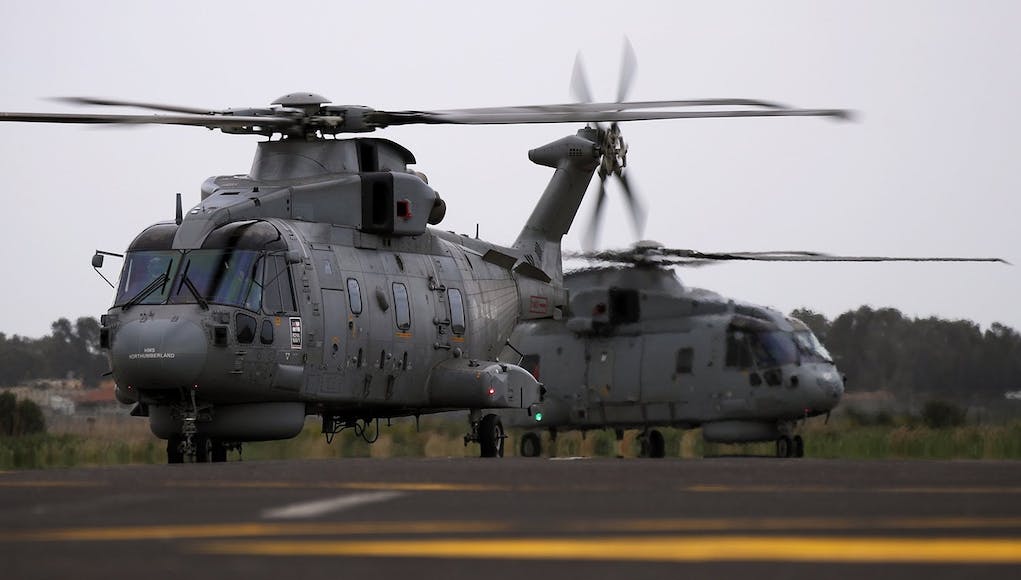 NATO exercise Dynamic Manta has started off the coast of Italy.

According to the Alliance, Exercise Dynamic Manta is designed to provide all participants with complex and challenging warfare training, to enhance their interoperability and proficiency in anti-submarine and anti-surface warfare skills, with due regard to safety.

“To support the simulated multi-threat environment, maritime patrol aircrafts from Canada, Germany, France, Turkey and the United States and shore-based helicopters from Italy and United Kingdom will support the exercise. Each surface ship will have the opportunity to conduct a variety of submarine warfare operations. The submarines will take turns hunting and being hunted, closely coordinating their efforts with the air and surface participants.”

“This exercise is a unique opportunity to enhance naval forces’ war fighting skills in all dimensions of anti-surface and anti-submarine warfare in a multinational and multi-threat environment.”

Turkey’s continued participation from here on must be problematic.

This document is an oldie but goldie
https://info.publicintelligence.net/NATO-SubmarineManual.pdf

It gives you an understanding of what Awfully Slow Warfare exercises are about. You start at the basic level doing easy exercises and encounters before moving up to the full blown long range passive detection , aircraft co-ordination and active attack scenarios at the end. You can add to that, that you will have shore based aircraft simulating sub launched Anti Ship missile attacks at some point to keep the gunners busy on the upper deck and in the ops room.