Mavi Balina 2018 is a bi annual anti-submarine warfare exercise hosted by the Turkish Navy off the coast of Turkey in the eastern Mediterranean designed to increase readiness and interoperability across the participating units.

Turkish Navy hosted Mavi Balina 2018 was executed as a serialized exercise in order to, sharpen the ASW/ASUW skills of the participating submarines, provide ASW training at unit and surface task group level and practice the tactics applicable in real world operations.

SNMG2 is a multinational, integrated maritime force – made up of vessels from various nations that are part of NATO, training and operating together as a single team – that is permanently available to NATO to perform a wide range of tasks, from participating in exercises to crisis response and operational missions. Usually the force is employed in the Mediterranean Sea but, as required, will be available anywhere NATO requires it to deploy.

SNMG2 carries out a continuous programme of operational training and conducts port visits to know and get known in many ports in and out of the Mediterranean, in NATO and non-NATO nations. These include ports in nations that are part of the Partnership for Peace, Mediterranean Dialogue and the Istanbul Cooperation Initiative programmes.

The type 23’s are all back in port being inspected by prospective buyers from South America.

No, They are Not.

They sold them so quickly?

Could say the same about Germany, France,Italy.
The UK doesn’t have to do every exercise.
With the exercises in Norway and Oman thats enough for now! 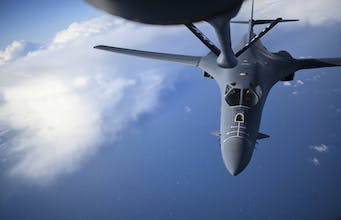