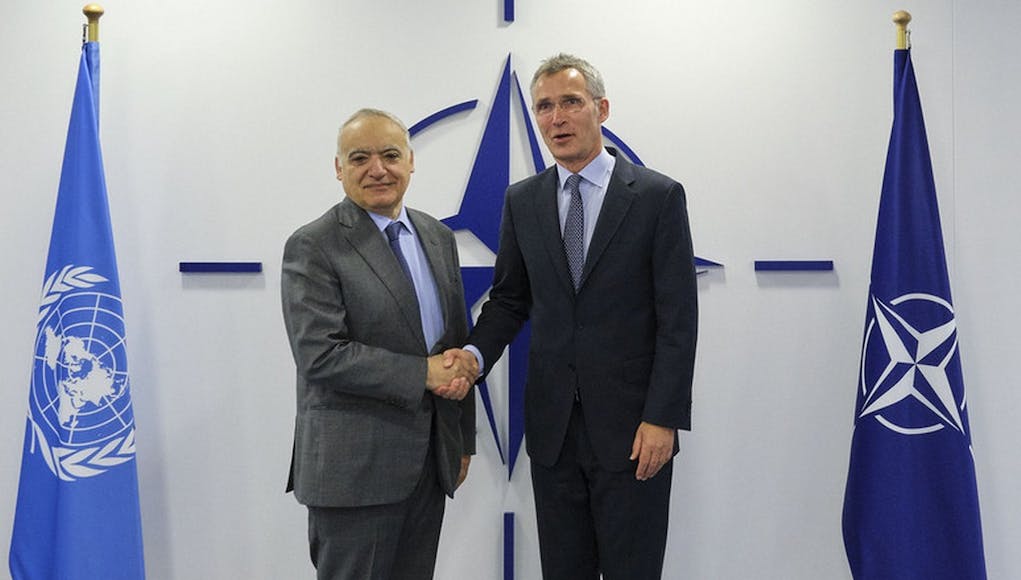 The Alliance say that the Secretary General expressed the Alliance’s deep concern over the situation in Libya and stressed that he would continue to urge all parties to end the fighting and join again the political process, as called for by the United Nations.

“The Secretary General further emphasised that the current conflict is increasing the suffering of the Libyan people and putting civilian lives at risk. He made clear that there is no military solution to the situation in Libya.

NATO fully supports the work of the United Nations in Libya and the Secretary General thanked the Special Representative for his work to broker a truce and to find a political solution to the crisis. NATO will continue to urge all parties in Libya, and all members of the international community, to support the UN-led process.”

According to NATO, the Secretary General stressed that the Alliance is prepared to help Libya build effective security institutions, “including a modern Ministry of Defence and effective security services under the civilian control of the government”.

This would be done at the request of the Libyan government and only when the security conditions allow it, he added. 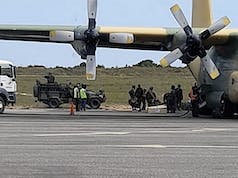 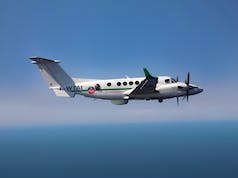 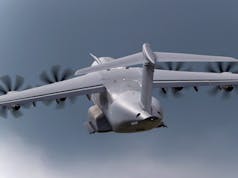 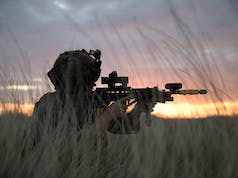 May I suggest that Britain and France contributed to this in the first place by intervening and helping to remove Gaddafi?

We may see these leaders as SOAB, but they keep a grip on their countries. With the dictators gone the vacuum is filled by chaos.

Just as they were scrapping Nimrod and the Batch 3’s, which ironically were involved at the time I recall.

They intervened to prevent a massacre in Bengazi.