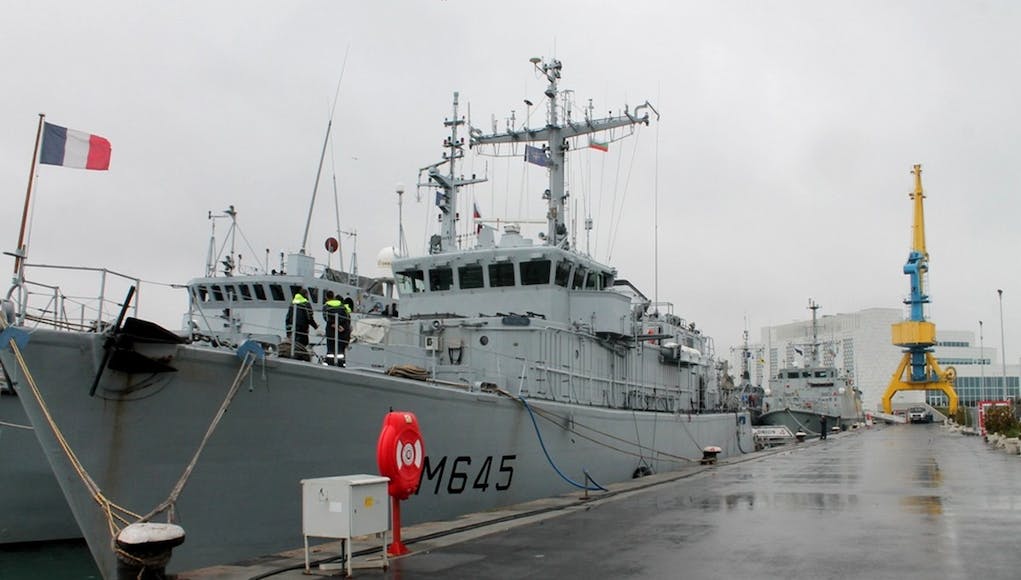 The Black Sea Fleet has launched “a continuous monitoring” of a group of NATO’s warships that entered the Black Sea, Russia’s National Defense Control Center reported on Thursday.

“The Black Sea Fleet’s forces and capabilities have started to continuously monitor the NATO mine countermeasures naval group that entered the Black Sea on October 29, 2020,” the Center said.

Despite this, Standing NATO Mine Countermeasures Group Two (SNMCMG2) units have entered the Black Sea for the third time this year to conduct further routine operations, and to participate in a regional exercise organised by the Bulgarian Navy.

“SNMCMG2, consisting of FS Orion, ITS Alghero, ESPS Duero and TCG Edremit, were joined with BGS Tsibar and ROS Dinescu after their participation in the Turkish exercise Nusret, and deployed to the Black Sea together on 29 October 2020. They are participating in the Bulgarian-Romanian mine warfare exercise Poseidon between 30 October and 6 November. SNMCMG2 also intends to conduct Allied port visits and a passing exercise with the Ukrainian Navy during their time in the Black Sea.”

With three Allied nations, Bulgaria, Romania and Turkey, and two regional partners, Ukraine and Georgia bordering the Black Sea, Standing Naval Groups presence in the region is a regular occurrence.

While in the Black Sea, the group will also conduct maritime security patrols in international waters to enhance NATO maritime situational awareness between Allies and regional partners.