Home Sea New patrol vessel could be permanently based abroad 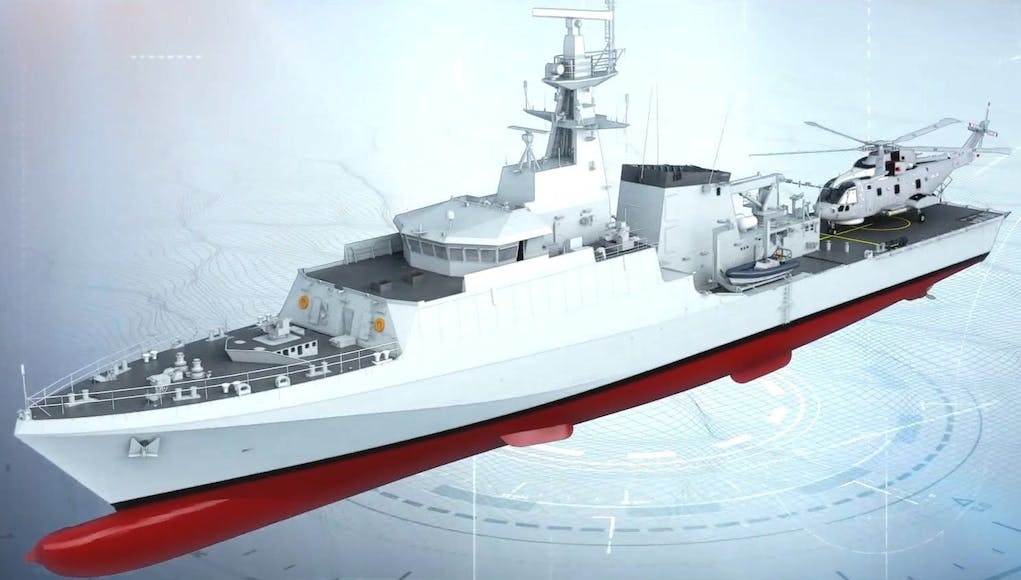 It has been suggested that the Royal Navy may base a new patrol vessel abroad.

The current patrol vessel, HMS Clyde, was constructed to replace the Castle class patrol vessels for duties around the South Atlantic and the Falkland Islands.

The Strategic Defence and Security Review in 2015 announced a further purchase of two new Batch 2 River class ships, in addition to the three already ordered.

The three Batch 1 ships without flight decks will be withdrawn in favour of the newer ships.

With Brexit I think it would be a good move to base some newer assets at Gibraltar to show not only we still 100% have there back but to show Spain we will protect them.

Need something more substantial for there. A T26 would be a more appropriate type of ship.

A Type 26 or Type 45 would be overkill for Gibraltar. A River class or maybe a Type 31 would be better. Gibraltar is a shallow coastal area, and British waters extend out just to 3 miles and not 12 miles as standard. A Type 31 that could also maybe sail quickly into the Med, might be a good idea.

Hopefully UK would do something

Down South or gulf would be better use of it

Kyle Williamson these vessels are to be used in the south Atlantic and Falkland Islands according to the article.

Surely if there is a shortage of boarder protection vessels the obvious solution is to cascade the RN mk1 opv to a Boarder Protection / Customs/ Coastguard Authority instead of disposing of relatively young vessels at a giveaway prices as is the habit of some.

Totally agree with John. What an asset to redeploy around British waters and clear statement of intent from the Government.

That would be the sensible option

Should have a hanger too

Agreed, especially if it’s going to sail in foul weather

did anybody think of Asia Pacific?

Complain border force is poorly equipped, then decided to station one of are patrol boats abroad, and will probably scrap the old ones. Does any politician think?

Don’t needs anything bigger than a OPV in the Falklands, theres no threat anymore and our forces in the area are more than capable of protecting our interests

If Argentina’s military forces were in a stronger state then I’d have cause to criticise that statement, but at present even one flight of Typhoons seems a little overkill. In all seriousness however an OPV is all that’s needed, especially I should have thought in the littoral environment

Argentine forces haven’t been in a position to threaten the Falklands for 20 years , and certainly not likely in the future.If they were a threat I can guarantee you we wouldn’t have a OPV patrolling, it would be a T23 at least

A flight of Typhoons overkill? Time to understand what sort of air threat the FI actually face.

Should be based here to Patrol the channel

Gift the original rivers to the boarder force then Send HMS Clyde to Gib permanently as she is still a very capable asset…won’t happen though as some politician has their claws in the Disposal agency and benefits from the sales revenues.

Why are the MOD satisfied with such a piss poor design?

pointless constantly plying to and fro the Gulf for a crew change.

Why don’t they pass on the 3 batch 1 patrol vessels to UK border force to compliment the current cutters which we’re told are not enough or the RN use them to aid the UK border force https://en.wikipedia.org/wiki/UKBF_42m_Customs_Cutter

Perhaps we could have HMS Clyde for Gibraltar if the new ones are needed elsewhere ? 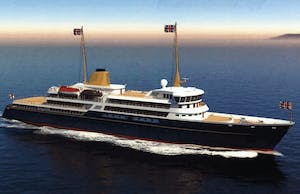