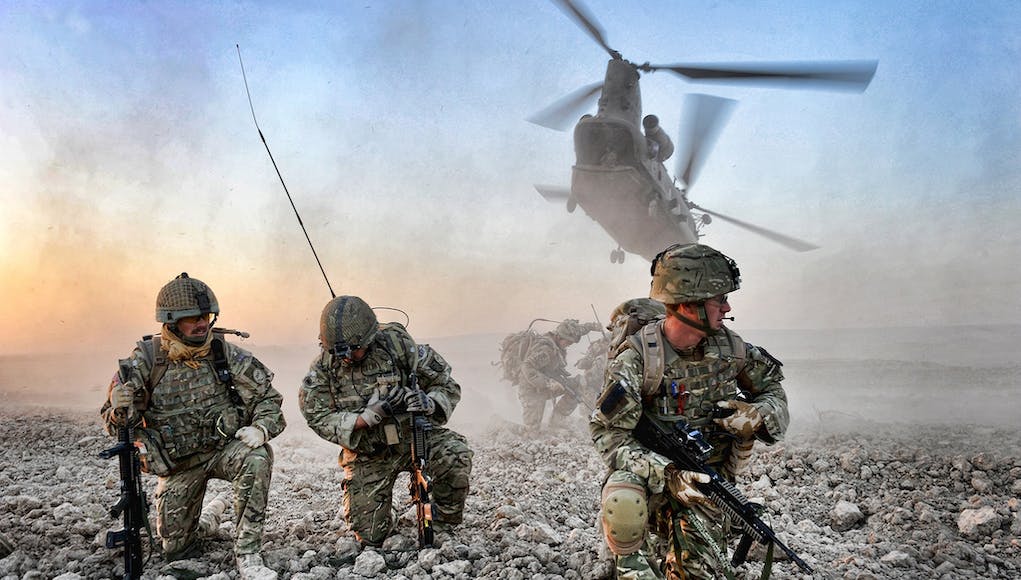 New figures from the Office of National Statistics reveal the contribution veterans make to the economy and society, challenging many misconceptions.

Research published last week found that while people on the whole were positive about veterans, some 54% of the general public estimated that service leavers had some kind of physical, emotional or mental health problem as a result of their time in the military

The report highlighted the pervasive nature of myths surrounding public perception of veterans, pointing towards research which debunks a number of these:

A number of other statistics released today by the Office of National Statistics also outline how prevalent myths around the employment, education and health of veterans are untrue. The statistics found that:

A number of items above are quoted as being “debunked” If that is the case what are the real figures?

Having been selected and highly trained, comparisons between military veterans and civilians are meaningless. These various statistics for veterans ought to be very much better than those for civilians, especially regarding suicide and prison population (for which no figures…).