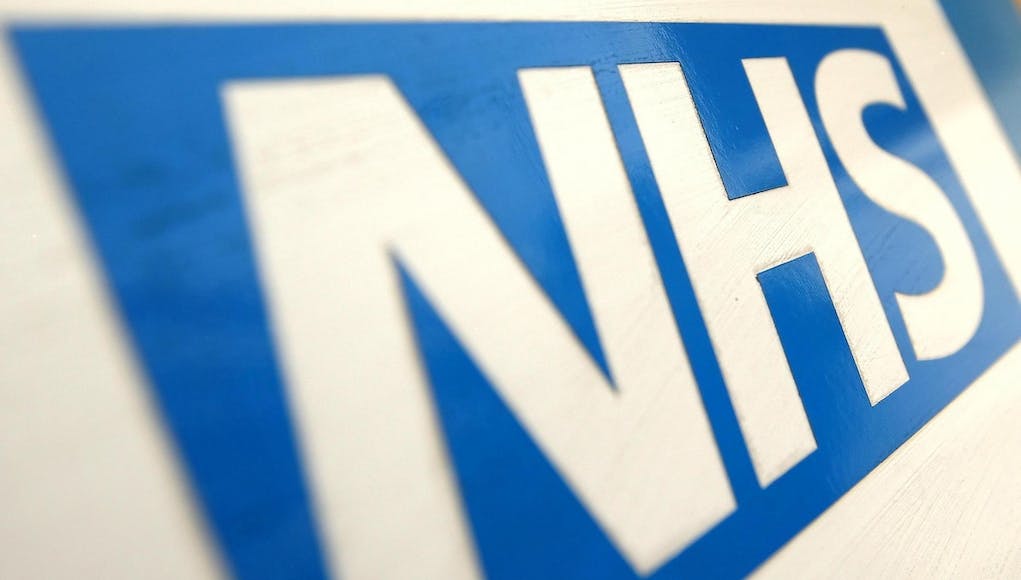 NHS services across England have been hit by a large-scale cyber-attack, reports are also coming in of attacks against other trusts around the UK.

Hospitals across the country have reported being hit by the attack and in some instances in England, patients are being turned away from A&E and operations are being cancelled.

East and North Hertfordshire trust said in a statement:

“Today the trust has experienced a major IT problem, believed to be caused by a cyber attack.

The trust is postponing all non-urgent activity for today and is asking people not to come to A&E – please ring NHS111 for urgent medical advice or 999 if it is a life-threatening emergency.

To ensure that all back-up processes and procedures were put in place quickly, the trust declared a major internal incident to make sure that patients already in the trust’s hospitals continued to receive the care they need.”

Although the cyber-attack originally seemed to be targeted on services in England, NHS Greater Glasgow and Clyde and other boards also report that they have experienced disruption to their computer systems.

“We’re aware that a number of trusts that have reported potential issues to the CareCERT team. We believe it to be ransomware.”

Hospitals have been told to pay $300 dollars in order to regain their files and hackers are demanding this is paid in Bitcoins, an unregulated currency that authorities find difficult to track.

The agency said the ransomware attack was not “specifically targeted at the NHS” and was affecting other organisations.

Yep, they should never be trusted to run essential public services 🙂