The Ministry of Defence say that “no credible evidence” of civilian casualties inflicted by British aircraft has been found however some organisations have cast doubts on these claims.

A Freedom of Information request shows that 1,571 fighters have been killed in Iraq and 181 killed in Syria.

The claim comes to light through a response to a written parliamentary question posed by Brendan O’Hara, MP for Argyll and Bute. He asked:

(a) non-governmental organisations
(b) Airwars
(c) White Helmets and
(d) other organisations working in Syria on the collection of data on civilian
(i) casualties and (ii) injuries in Syria from 2016 to date; and on how many occasions the Government has considered such evidence as credible.”

The question was answered by Mike Penning, Minister of State for the Armed Forces.

“The Ministry of Defence (MOD) has reviewed four batches of information collated by Airwars in relation to possible civilian casualties in Syria and Iraq, where they wished to establish whether RAF aircraft might have been involved.

There was no credible evidence that RAF aircraft were responsible in any of these incidents. MOD officials have also met Airwars to outline the process used by the UK to assess the outcome of RAF airstrikes.

All RAF airstrikes are subject to an assessment of their outcome. Whilst there can be no guarantees in a complex air campaign like this one, our airstrikes are planned meticulously with the objective of minimising the risk of causing civilian casualties.

The MOD continues to be prepared to consider credible evidence on this issue from any source.”


In response to a Freedom of Information request, the Ministry of Defence said:

“The UK takes all steps necessary to minimise civilian causalties.

All weapons releases by RAF aircraft are conducted in strict accordance with the Law of Armed Conflict and rigorous Rules of Engagement, incorporating estimates to minimise the chance of civilian casualties and damage to civilian infrastructure.

Furthermore, the MOD also conducts an assessment after every British strike of the damage caused which includes checks to see whether there are likely to have been civilian casualties. Our records show that there were no civilian casualties for the period in question.”

“Where we have more concern with the MoD is its assertion, an aggressive assertion at times, that they have killed no civilians in the war in Iraq and Syria despite more than 1,000 air strikes.

That would be unprecedented in the history of warfare.”

Airwards describe themselves as a collaborative, not-for-profit transparency project aimed both at tracking and archiving the international air war against Islamic State and other groups, in both Iraq and Syria. 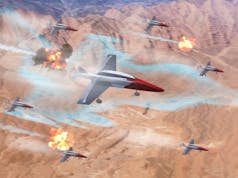 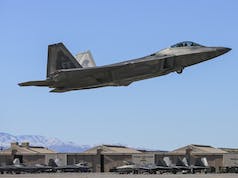 Cant make an omelette without breaking a few eggs 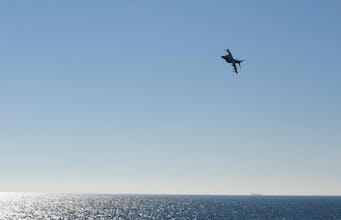 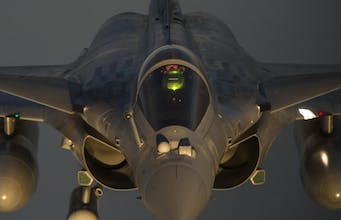 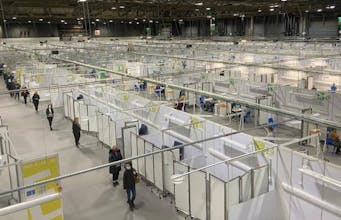 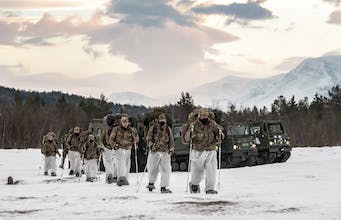