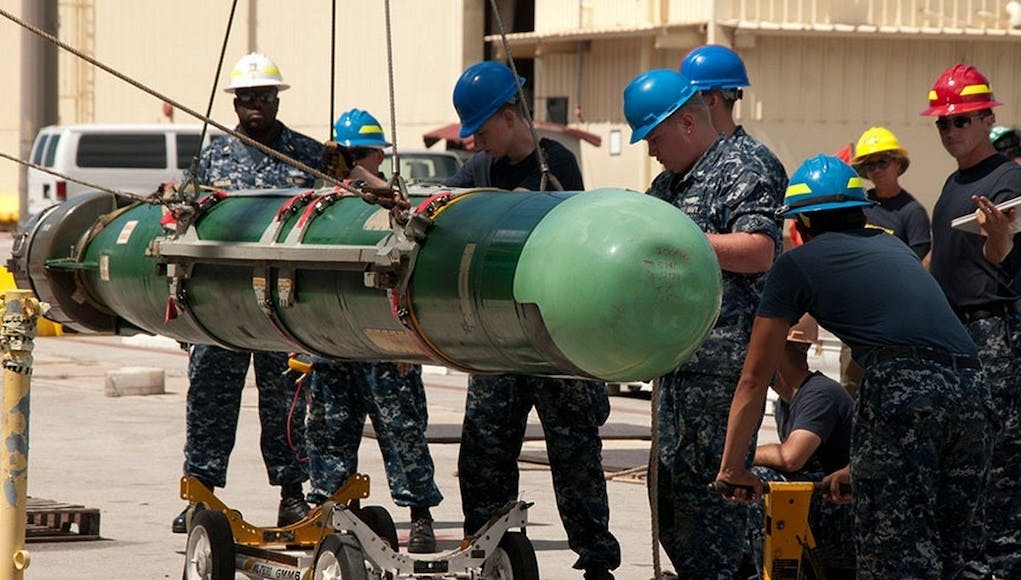 The US Navy has awarded Northrop Grumman Corporation a $9.6 million contract to produce the Transducer Array/Nose Shell Assembly of the MK 48 heavyweight torpedo.

The MK 48 is the primary offensive weapon deployed from all US Navy submarines.

The initial contract covers engineering and production of 45 MK 48 torpedo Transducer Array/Nose Shell Assemblies. Three additional options allow for up to 45 units apiece, for a total of up to 180 systems over five years. The contract also includes orders for spare parts and engineering support services. The Transducer Array is the main sensor used to acoustically detect, locate, and guide the torpedo to its intended target.

“Northrop Grumman has a long legacy of torpedo production and we are proud to partner with the U.S. Navy to ensure the viability of the MK 48 torpedo for years to come.

Between the new MK 48 contract and our existing production of the MK 54 torpedo arrays, we are honored to provide the U.S. Navy with affordable and reliable torpedo components and look forward to future opportunities for design and production of advanced, next generation torpedoes for the fleet.”

The company said in an announcement: