Home News People run over by car on Westminster Bridge amid gunfire outside UK... 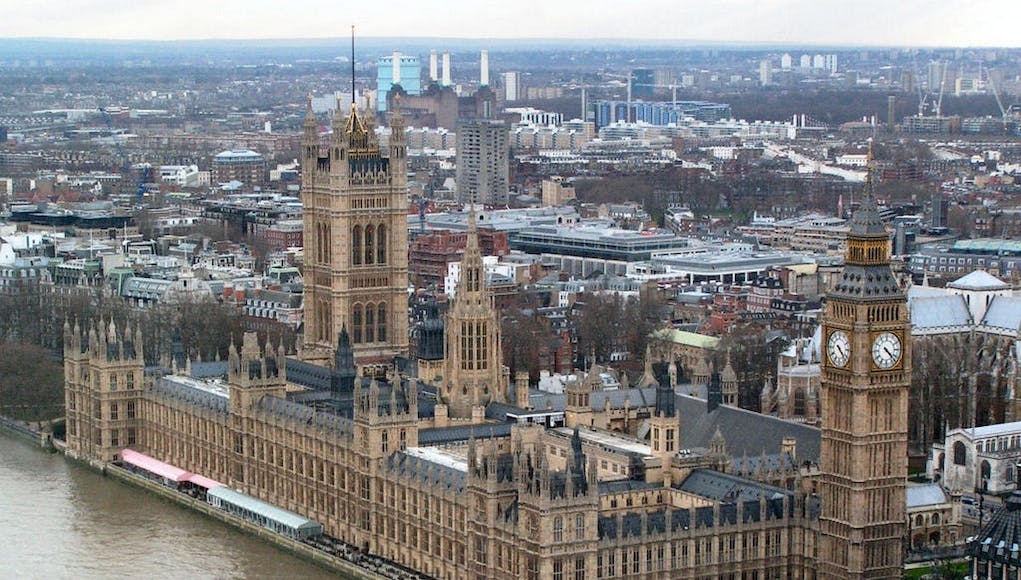 An incident has occurred this afternoon in Westminster and is being treated by the Metropolitan Police as a terrorist attack. The attack has resulted in two deaths and “at least 11” serious injuries.

Following that, a man wearing black clothes was seen attacking a police officer with a knife in Old Palace Yard. attacker drove a vehicle towards the palace gates, and stabbed people, at least one of them being a police.

Two people are reported dead while there have been at least 10 currently non-fatal injuries, another woman with serious injuries, was rescued from the River Thames. It is believed she may have fallen from the bridge or jumped to evade the attacker.

French Prime Minister Bernard Cazeneuve has just confirmed that French students are among those injured in Wednesday’s incident.

Some reports claim that one attacker is being treated for his injuries with the other attacker reportedly dead.
After the incident, MP’s were locked in to the Commons debating chamber as a precaution and other Parliamentary staff were told to remain in their offices. Prime Minister Theresa May was evacuated to 10 Downing Street.

“Police were called at approx 2:40pm to reports of an incident at Westminster Bridge. Being treated as a firearms incident – police on scene.”

A spokesman added that “a full counter-terrorism investigation underway” and asked the public to avoid the area and asked that any members of public in the area send them images of the incident.

“We have sent a number of resources to the scene including ambulance crews, London’s Air Ambulance and our Hazardous Area Response Team.

As we continue to respond to the incident in Westminster please only call for an ambulance in a genuine emergency.”

Witnesses report that people are being treated for wounds and earlier reports to a man with a knife in the grounds. Tweets from inside parliament suggested that a second man is being held on the ground with a knife to his throat.

The Houses of Parliament are located within the Palace of Westminster and is the meeting place of the House of Commons and the House of Lords.