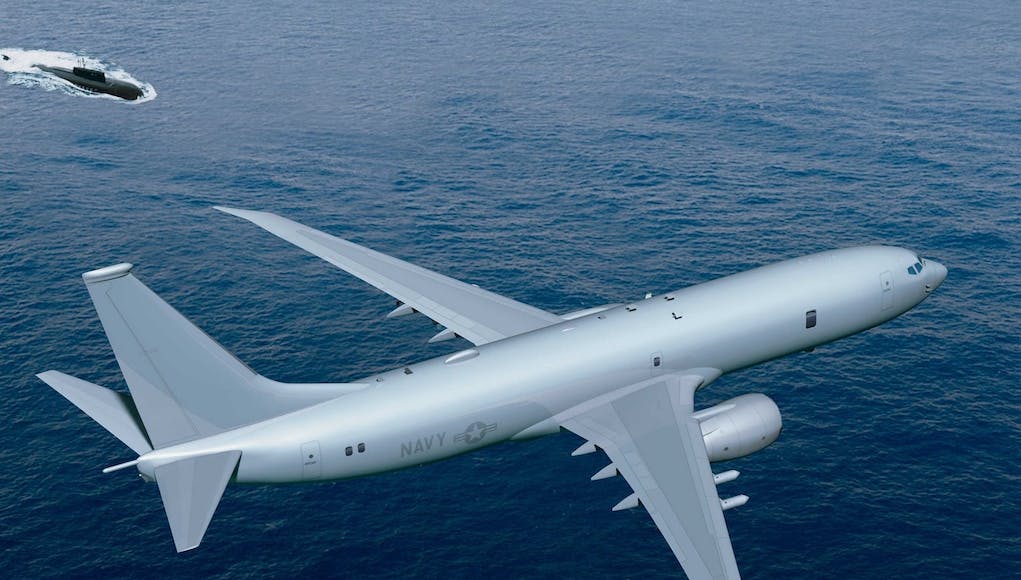 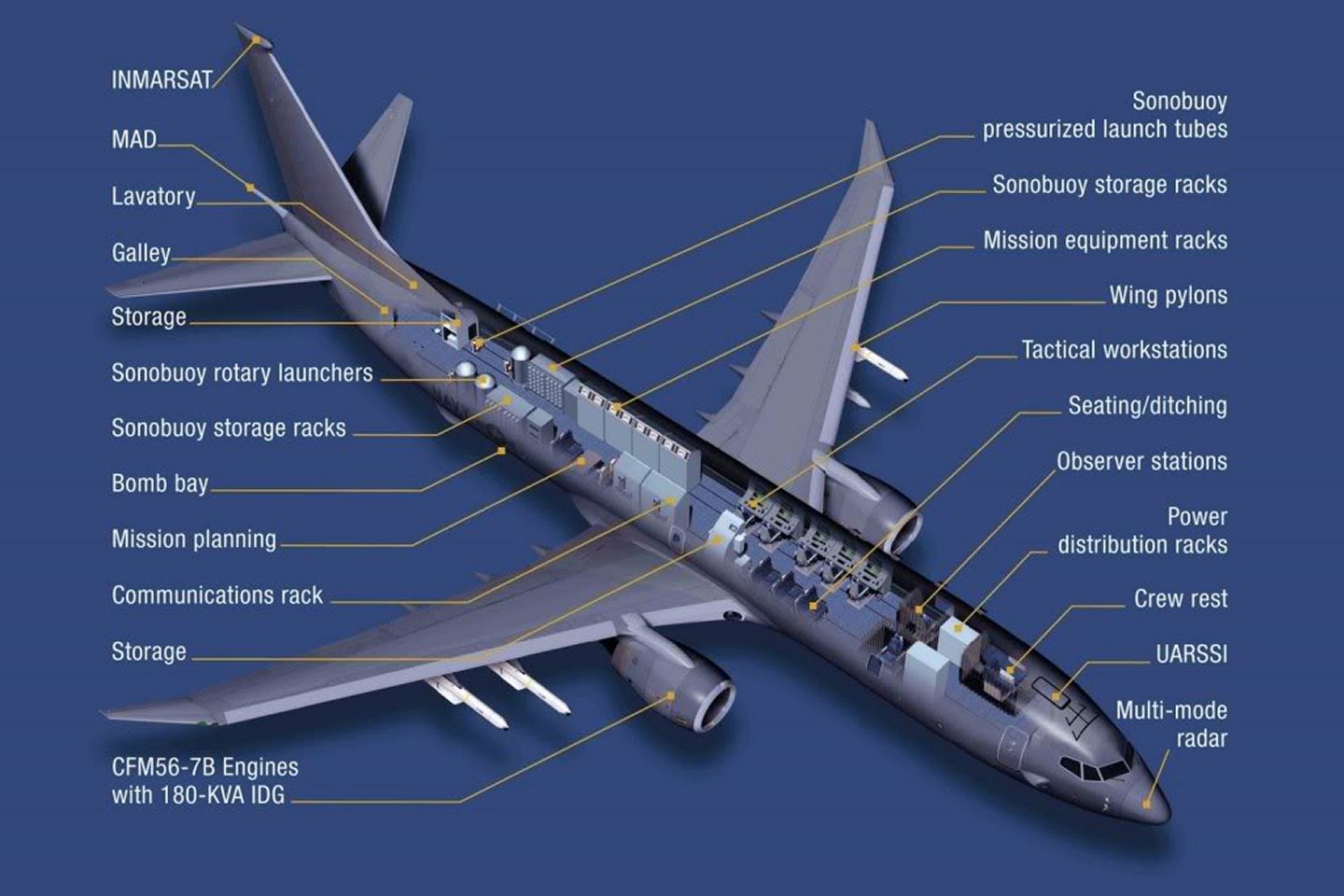 Boeing is ready to offer its P-8 maritime patrol aircraft to the MoD. Based on the 737, a passenger aircraft popular with low-cost airlines, it has reinforced wings so it can carry missiles and perform better at lower altitudes.

P-8 business development director Egan Greenstein said: “The P-8 is a natural fit, but it depends on the outcome of the strategic defence review.”

Britain has been left with a capability gap in maritime patrol after scrapping Nimrod. The maritime reconnaissance aircraft was axed in spending cuts despite £3.4 billion having been ploughed into the programme.

The P-8 is a natural fit, but it depends on the outcome of the strategic defence review.

The MoD is thought to be considering alternatives to Nimrod and is believed to be talking to Boeing about P-8, which can fire on submarines and costs £113.8 million a unit. The US Navy plans to purchase 117. India and Australia have also placed orders.

Fifteen countries, including the Middle East and South East Asia are interested in the aircraft. Boeing estimates international orders could total 60.

Non-military applications include policing immigration and protecting the petroleum industry.

Its about time we should get these aircraft yesterday we have had no MPA Aircraft since we scrapped the Nimrod in 2010. The US has offered these aircraft to Uk we have had to rely on the Dutch and USA to patrol are coast The Ministry of Defence has again been forced to call for US military assistance to help track a suspected Russian submarine spotted off the Scottish coast. Two US Navy aircraft were drafted in to conduct anti-submarine patrols along with a Royal Navy Frigate near the home of the UK’s Trident fleet at Faslane, Argyll. We should… Read more » 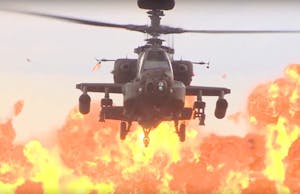 May 4, 2022
The exercise involves helicopter-borne air assaults and sees French and Italian troops working under the British chain of command.